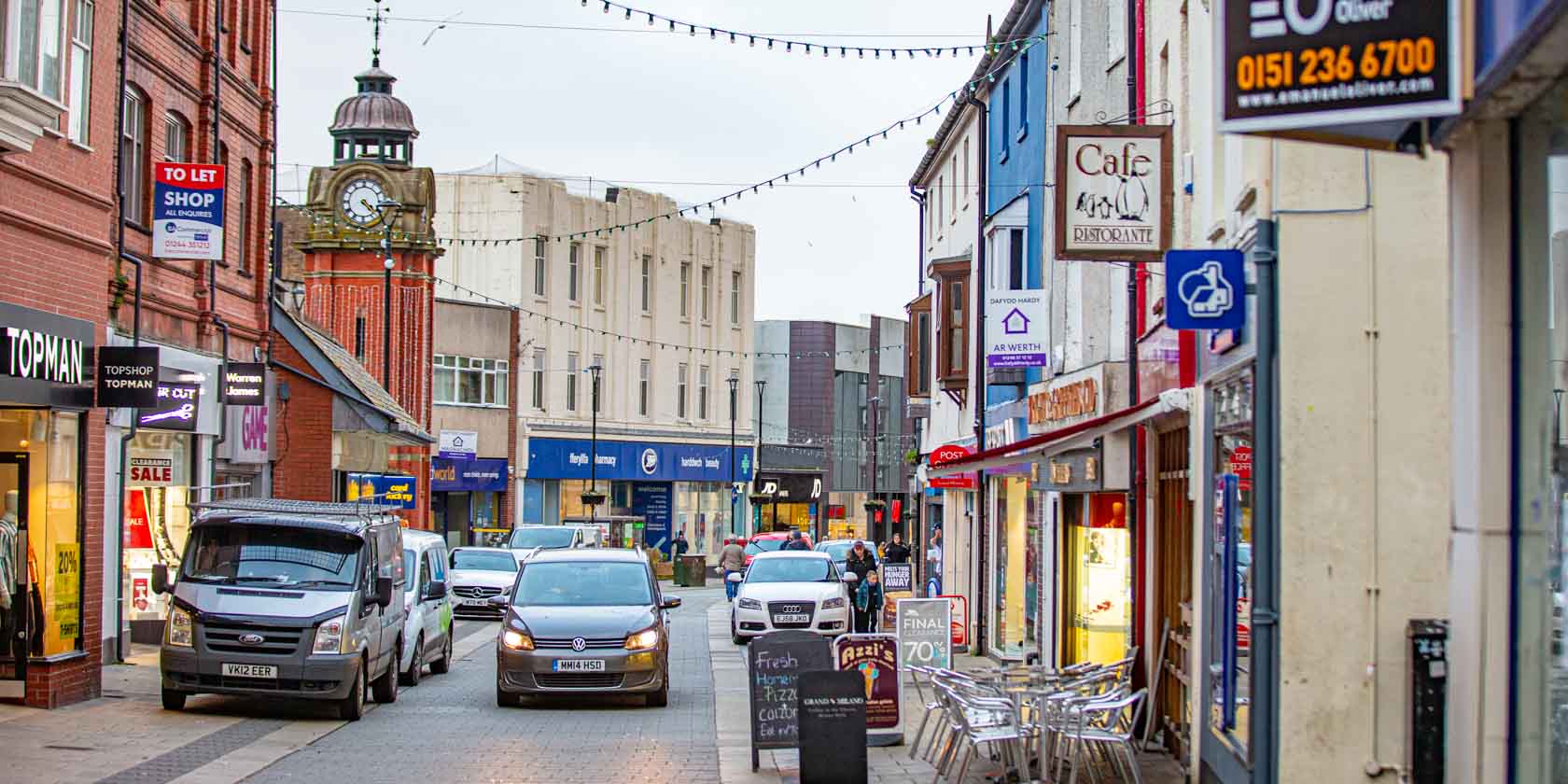 Rising prices during the cost of living crisis are “set to fuel more shoplifting offences” across North Wales, according to a council report. ‌﻿​﻿‌﻿‌﻿​﻿​﻿​﻿‌﻿‍﻿‌﻿​﻿‌﻿​﻿‌﻿​﻿​﻿​

The figures came in a report to the Communities Scrutiny Committee (Crime and Disorder) during the annual update by the community safety partnership for Anglesey and Gwynedd. ‌﻿​﻿‌﻿‌﻿​﻿​﻿​﻿‌﻿‍﻿‌﻿​﻿‌﻿​﻿‌﻿​﻿​﻿​

“Research has shown that socio-economic deprivation is linked to greater chances of interacting with the justice system, being a victim of crime, or not feeling safe in a community. ‌﻿​﻿‌﻿‌﻿​﻿​﻿​﻿‌﻿‍﻿‌﻿​﻿‌﻿​﻿‌﻿​﻿​﻿​

“We are also aware that the current situation could lead to desperation for many, inevitably providing further opportunities for organised crime groups.” ‌﻿​﻿‌﻿‌﻿​﻿​﻿​﻿‌﻿‍﻿‌﻿​﻿‌﻿​﻿‌﻿​﻿​﻿​