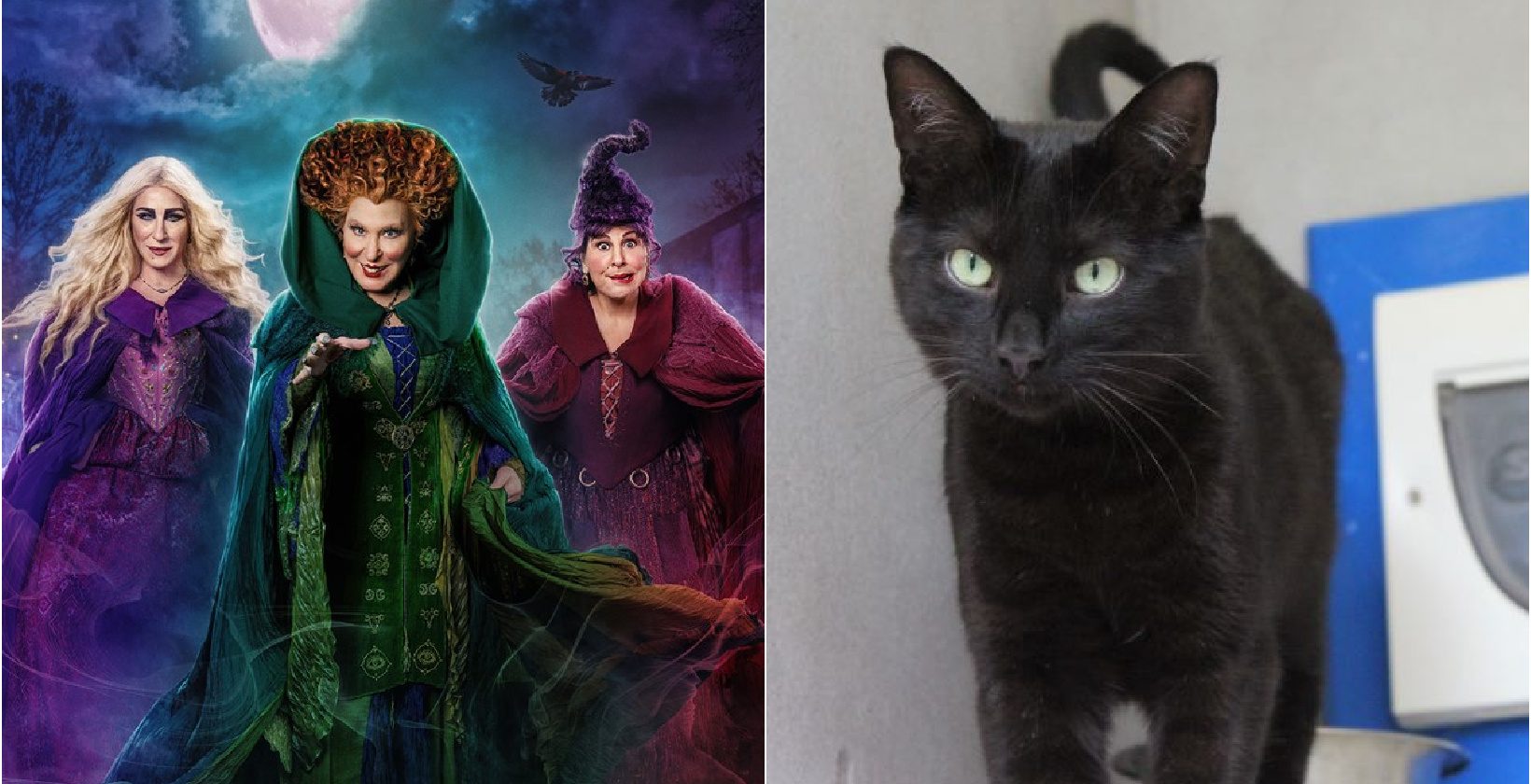 Hopes have been raised that a group of cats named after characters from the Hocus Pocus films will find their forever home.

Staff have named the furry felines after spooky characters from the Hocus Pocus films – the second of which was released on Disney Plus last week – as well as those from other fictional works.

They are now urging people to come forward to rehome them.

Animal care assistant Sarah Davies said: “We have some absolutely beautiful cats in our care at the moment and we have loved brewing up some special names for them in the hope of casting some spells over people.

“Thackery, Binx, Winifred, Mary, and Sabrina are all such individual characters and have all had quite a journey to get where they are today. They are just so deserving of a happily ever after.

“We can’t wait to lift their spirits and find them their forever homes, so please get in touch if you are interested in rehoming any of our fantastic kitties.”

Thackery is around one-year-old and is described as an “energetic young boy” who is slowly building in confidence.

Staff said he would ideally need to live in a shed or outbuilding to begin with, before potentially moving into the house. 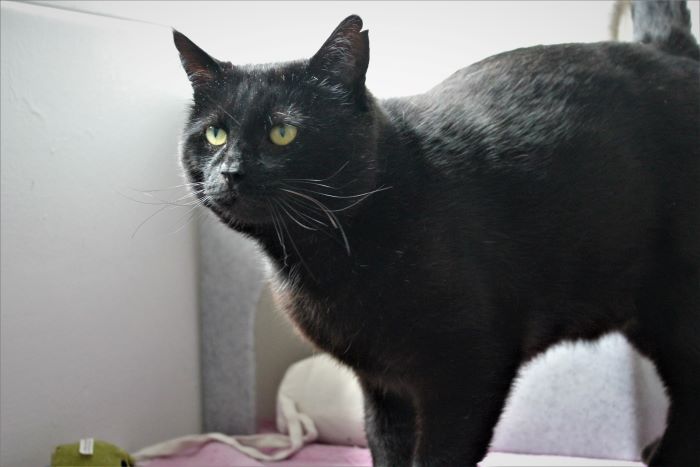 Another new spook-tacular home is needed for four-year-old Binx, who is described as being independent and having grown frustrated with living in the cattery.

Older cats Winifred and Sabrina also need a sprinkling of magic to find them a home this spooky season.

Winifred came into RSPCA care after her owner sadly passed away. At 13-years-old she is looking for a quieter home she can retire to.

While Sabrina, aged 10, is said to be confident and affectionate and enjoys the time she spends with those around her. 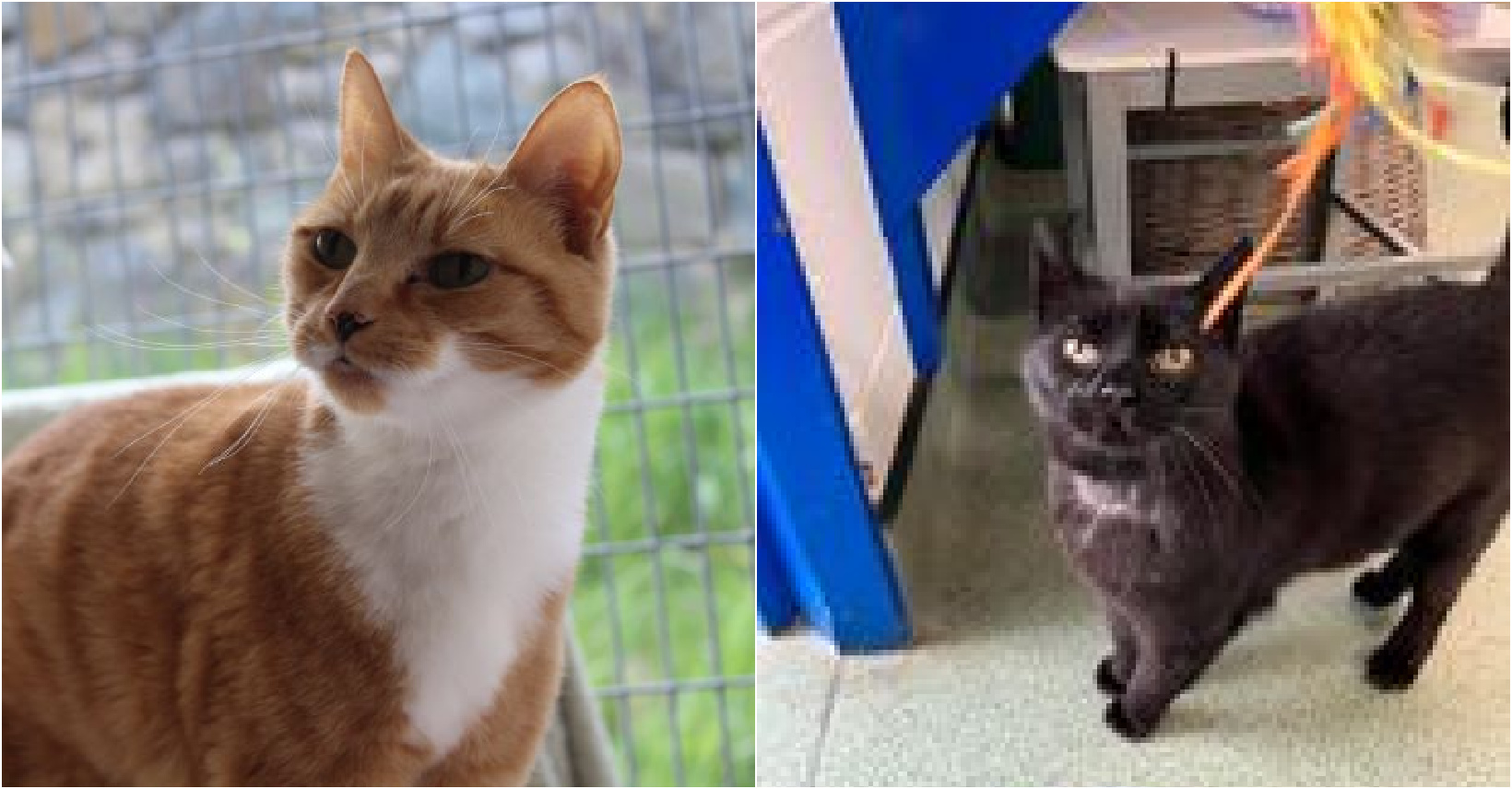 Sarah said: “Winifred and Sabrina are currently being fed on a renal support diet as they have both been diagnosed with early kidney disease. This will need to be monitored by the vets when Winifred is at home.

“But this hopefully won’t deter anyone from giving them the happiness at a home they both deserve. We’d be happy to discuss their needs with anyone interested in our wonderful Winifred and Sabrina.”

Finally, three-year-old Mary has been showing staff at the Upper Colwyn Bay centre her sweet nature but can find new situations overwhelming and may require a slow approach.

If you’d like to express an interest in any of the cats, you can find more information about them on the centre’s website before filling in a form and emailing it to brynymaen@rspca.org.uk. 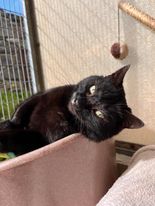 With the cost-of-living crisis putting a strain on people’s finances, the RSPCA said it fears it may see more animals coming into its care at a time when the number being rehomed has slowed.

New figures reveal that the charity’s centres and branches across England and Wales rehomed almost 27,000 animals last year, eight per cent less than the previous year.

At the same time, more animals arrived in the RSPCA’s care and the average length of stay increased, resulting in long waiting lists for spaces in rehoming centres.

This month sees the launch of the charity’s Adoptober rehoming drive, during which it is urging people to consider rescuing animals instead of buying them.