‘He will be forever missed’: Tributes paid to motorcyclist who died in crash near Betws-y-Coed 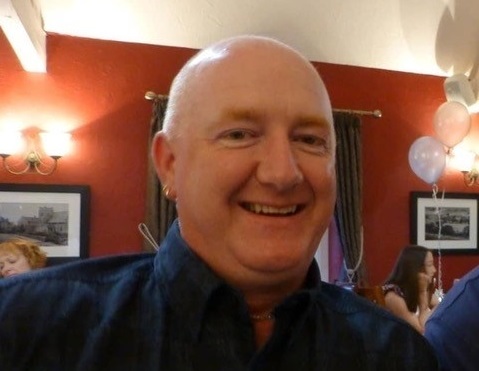 The family of a man who died following a crash near Betws-y-Coed last week have paid tribute to him.

Jason Bown, 52, from Derbyshire was riding his motorbike on the A5 near to Rhydlanfair, Conwy last Tuesday when he was involved in a collision with another motorcyclist.

The other motorcyclist, a 61-year-old man, remains in hospital with serious injuries following the incident, which occurred at around 1.30pm.

Jason’s family have issued the following tribute: “We are totally shocked, devastated and heartbroken by the loss of Jason, a much-loved son, brother, nephew and loyal friend to many.”

“Jason was born in Baslow, Derbyshire. He was a biker, a perfectionist self-employed painter and decorator.

“He worked only to fund his love for anything Harley Davidson, to take as many photos of his pride and joy, (his Harley) in as many places as possible.

“Words cannot explain how empty his family, friends and customers lives are now that he’s gone.

“He will be forever missed by all that knew him.

“We would like to thank the emergency services at the scene and North Wales Police Roads Policing Investigation Unit for their support at this traumatic time.”

Anybody with information that may assist with the ongoing investigation is urged to contact officers at the Roads Policing Unit via the North Wales Police website or by calling 101, quoting incident number 21000623457.