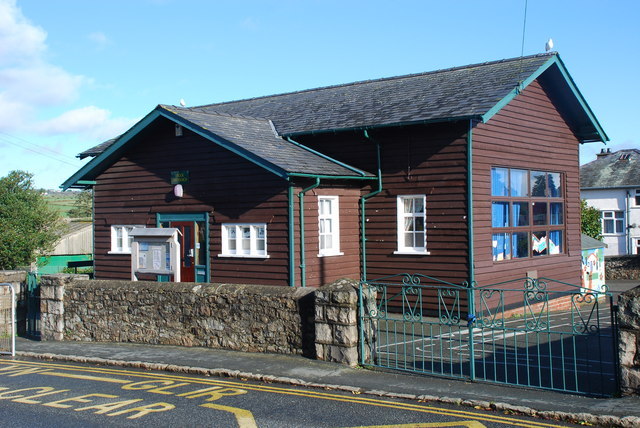 Council chiefs will be asked to issue a statutory notice to shut a 10 pupil school by the end of the year.

The move, representing a formal notice of closure, would give the public 28 days to issue their objections amid plans to shut the school by the end of December 2021.

With the future of the school having been uncertain for some time, the eight full-time and two nursery pupils would transfer to Ysgol Sarn Bach from January 2022 if education chiefs carry out the proposals in full.

The recommendation to launch the statutory notice will be debated during a meeting of Gwynedd Council’s cabinet next week after a previous statutory consultation.

Ysgol Abersoch educates children aged between four and seven before moving on to Ysgol Sarn Bach for the remainder of their primary education.
Cllr Cemlyn Williams, Gwynedd Council’s cabinet member for education, said: “I fully appreciate that this is a difficult time and it is always sad when a consultation must be held on the future of any school.
“Full consideration has been given to all the options put forward and I am grateful to everyone who has contributed.
“Presenting this report is not something that we take lightly, but we have a duty to ensure that we provide the best possible education and experiences along with the best possible learning environment for our children.
“Having evaluated all the options in detail, and given the projections that the school’s pupil numbers will remain worryingly low for the coming years, the recommendation is that Ysgol Abersoch should close at the end of 2021.”
“Naturally there has been a desire in the village to see the school continue, and every effort will be made to ensure that there will be a strong link between the Abersoch community and Ysgol Sarn Bach where many pupils are already attending from Key Stage 2 age.”

The process has been keenly fought by campaigners along the way, which saw the decision to launch a statutory notice being “called in” amid concerns that holding such a process during a pandemic was unfair on those opposed to its closure.

Last November, the Education and Economy Scrutiny Committee voted to send the decision back to cabinet, claiming that the ongoing pandemic would hamper efforts to hold a “fair and proper” consultation.

But cabinet members stuck to their guns and pressed on with plans to shut the school by September 2021 after education chiefs highlighted their view that keeping the school open was not sustainable.

The school can hold 34 but is operating at 24% capacity despite the village having a full-time population of 783.
Projections show that pupil numbers would grow to only 12 by 2023.

The most recent consultation period has continued to see widespread local opposition, however, with 154 responses received.

Local councillor, Dewi Wyn Roberts, noted in his response: “Although I think it is impossible to have a full and fair consultation in the Covid circumstances, the consultation is clear that there is a clear objection to closing the school and that if this goes ahead this is contrary to the desire of the community including the children, parents, residents, school staff, community council, local member and Member of Parliament.
“As a result it is easy here to find that the issue is a fait accompli which is a great shame.”

The cabinet will discuss the report when it meets on Tuesday, June 15. 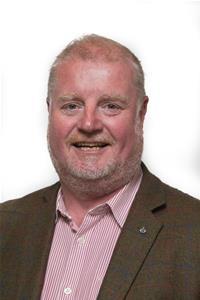