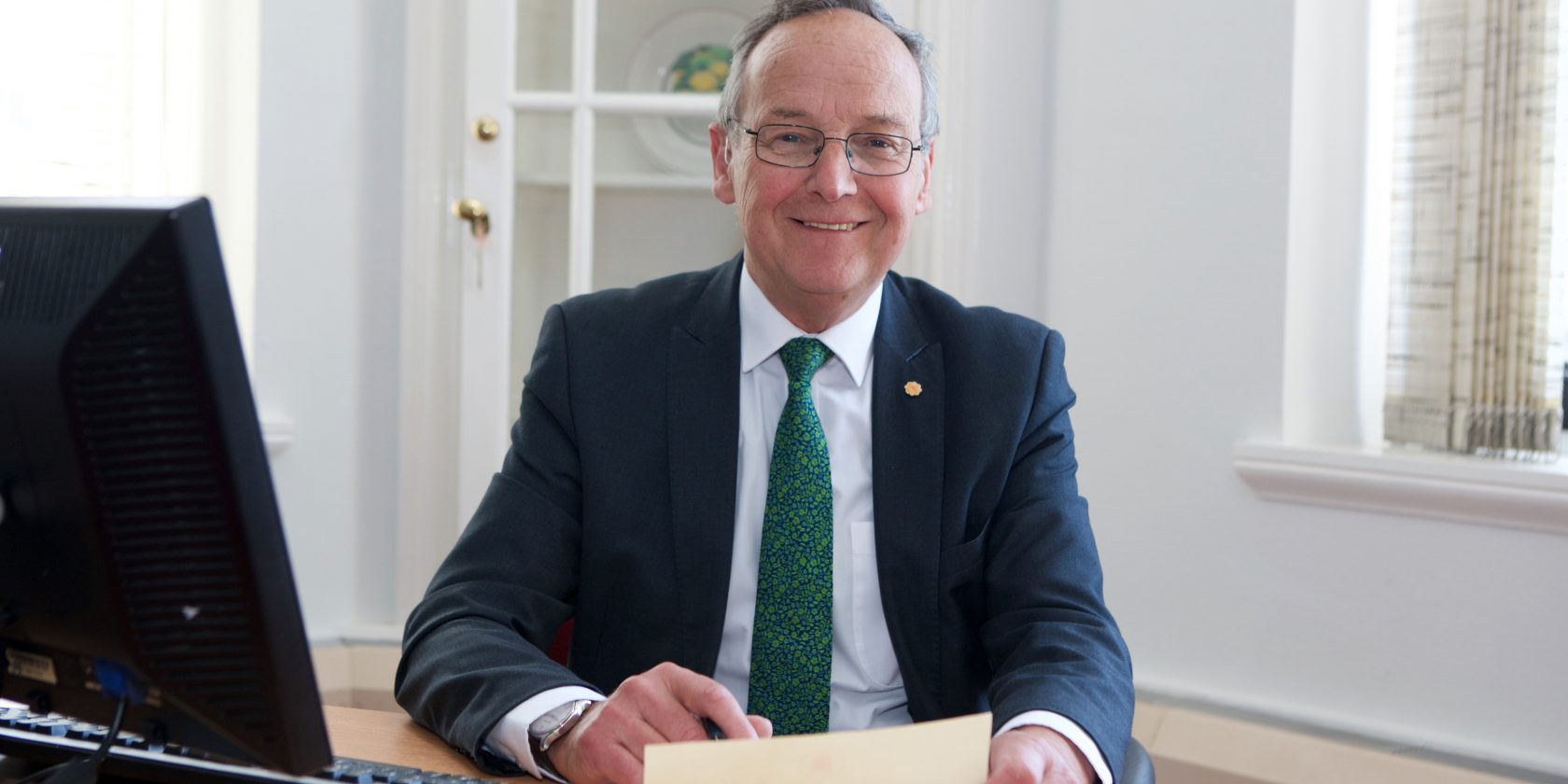 Gwynedd Council’s leader has mooted a “tourism tax” after hearing holidaymakers to the area were failing to “recycle properly.”

Councillor Dyfrig Siencyn said he was “aware” of the problem adding that he thought it was “justified” to raise money to help deal with the problem.

The issue came to light during a full meeting of Gwynedd Council on Thursday.

Independent Councillor Dewi Owen highlighted an issue over visitors to the seaside village of Aberdyfi who he claimed were “putting the wrong stuff” into the black bin bags.

Some visitors, he added, were also regularly filling up other people’s bins with their rubbish.

Cllr Owen called on the council to “do something”, saying it was known by the council where the houses were located.
He said: “There are over 500 holiday and second homes in Aberdyfi and many of them do not pay rates.
“They are the ones who don’t separate their waste appropriately. They put it all in the residual bins.”

Cllr Siencyn said: “I am aware of the problem, Dewi and that it is justification in my mind, to charge a tourist tax so that we can have additional resources to deal with such matters.”

Steffan Jones, Head of Department for Highways and Municipal, added: “Yes. The point you make is very fair, Councillor, it can be seen in many places across the county to be honest, where holiday homes are located.

“You are quite right when you say, that they don’t make correct use of the service we offer.
“We are facing a challenge to change that procedure and for our recycling officers to go out and target and make sure that we have compliance with the service we provide.”
He added he would make contact with Cllr Owen “to look at”, specifically, what could be done about the problem in Aberdyfi.
Speaking after the meeting Dolbenmaen ward councillor Cllr Stephen Churchman, said: “I am not against a tourism tax in principle, but they haven’t got the right to do it but they are pushing for it.
“It shouldn’t be seen as a penalty, it’s actually about trying to raise money to cover the cost of what we are having spend with regards to the extra work created, we’re having to use extra staff to deal with it.
“Visitors bring money into the area, but on this one it is causing extra costs to us.
“I am interested in this issue, particularly with regard to raising it with scrutiny, so we can try and understand the full extent of the problem.
“If it is only an occasional problem why use a tax?
“But if it is more extensive, we do need to do something to recoup costs to us.”