Rural matters to the fore in Dwyfor Meirionnydd battle for votes 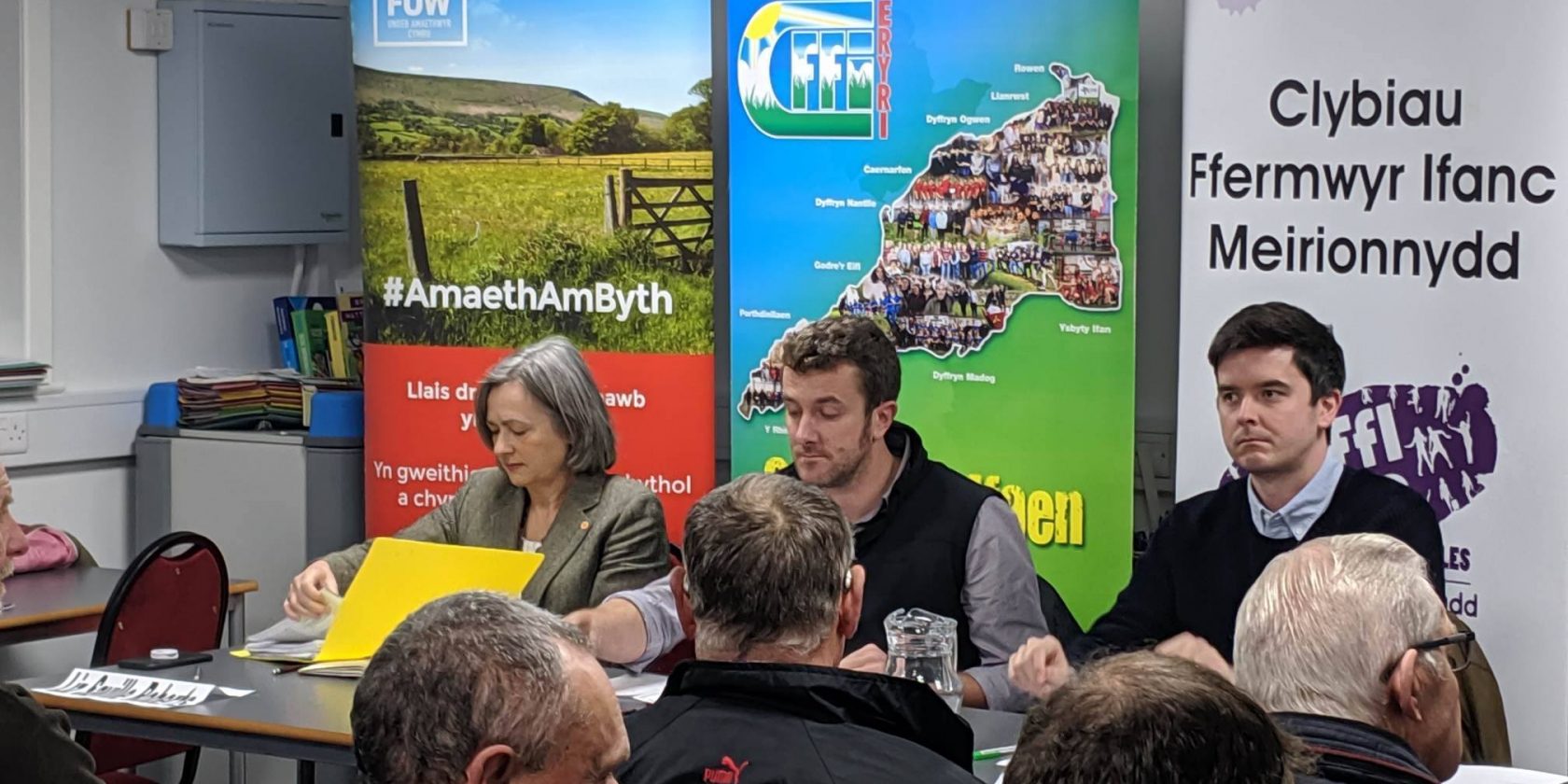 Brexit and its impact on rural Wales was the topic of firm debate as two of Dwyfor Meirionnydd’s Parliamentary hopefuls banged heads.
Meeting in Porthmadog on Thursday night, Plaid Cymru’s Liz Saville Roberts and Conservative Tomos Dafydd Davies took part in the farming unions hustings as both battle to become the constituency’s next MP.
Not in attendance were the Brexit Party’s candidate, Louise Hughes, and Labour’s Graham Hogg, however a statement was read out on behalf of Mr Hogg outlining his party’s commitment to rural Wales including better Broadband internet access.
The party’s Westminster leader, having held the seat since 2015, described suggestions that Conservative majority would “sort out Brexit” as “a big lie,” referring to the seven years it took to arrange a trade deal with Canada.
She went on to suggest that a no-deal Brexit remains a “danger” and would put “half of farms out of business” while also criticising the Brexit party’s “pact” to stand down in existing Tory-held seats.
Mr Davies, who contested Ynys Mon in 2015, outlined his background in Ceredigion and demonstrated his fluency in the language during the 90 minute event that was held through the medium of Welsh.
Pointing to his previous work in the Welsh Office, he noted his part in providing support for Llanbedr Spaceport and stressed the need for a good Brexit deal “to provide clarity” and the “need for self confidence” going forward.

And in fact, it was Brexit which heavily dominated proceedings throughout the robust discussion, with strong opinions on both sides of the European Union divide.
Mr Davies was also critical of the Welsh Labour Government, whom he accused of “top slicing funding from London to cater for the M4 corridor, at the expense of rural Wales.”
Ms Saville Roberts described both the Labour and Conservative manifestos as “not standing up to scrutiny,” remaining critical of the Barnett funding formula as well as cuts to police and the loss of courts such as Dolgellau.
Another major topic of disagreement was Wales’ constitutional future, sparked after the Plaid candidate spoke of the growing desire for independence, adding that “Westminster will never put our interests first.”
But her opponent disagreed, who said that despite being ambitious for Wales, “destroying the union would cause massive economic harm” and that Plaid Cymru “did not speak for all of Wales.”
Liz Saville Roberts went on to describe the Conservatives as “English nationalists” – which was refuted by her opponent – adding that “reasonable Tories” had been “kicked out of the party.”
When pressed on if he would rule out ever voting for a no-deal Brexit, Mr Davies said that he “reluctantly” would if the party were left with no other option.
In their closing statements. Mr Davies criticised Plaid for “propping up Labour” in Cardiff Bay, adding that this Election represented a “clear choice” between Jeremy Corbyn and Boris Johnson.
Liz Saville Roberts, meanwhile, asked the audience to consider what values were important to them and the “kind of voice” they wanted to represent them, urging voters to “think wisely” on how they voted.

Polling stations across Dwyfor Meirionnydd will be open on December 12 between 7am and 10pm. 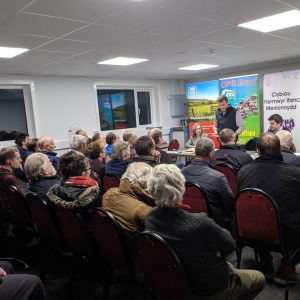 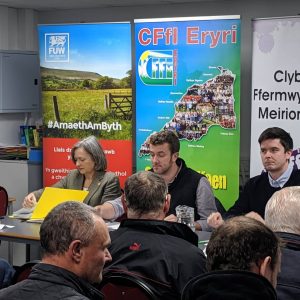