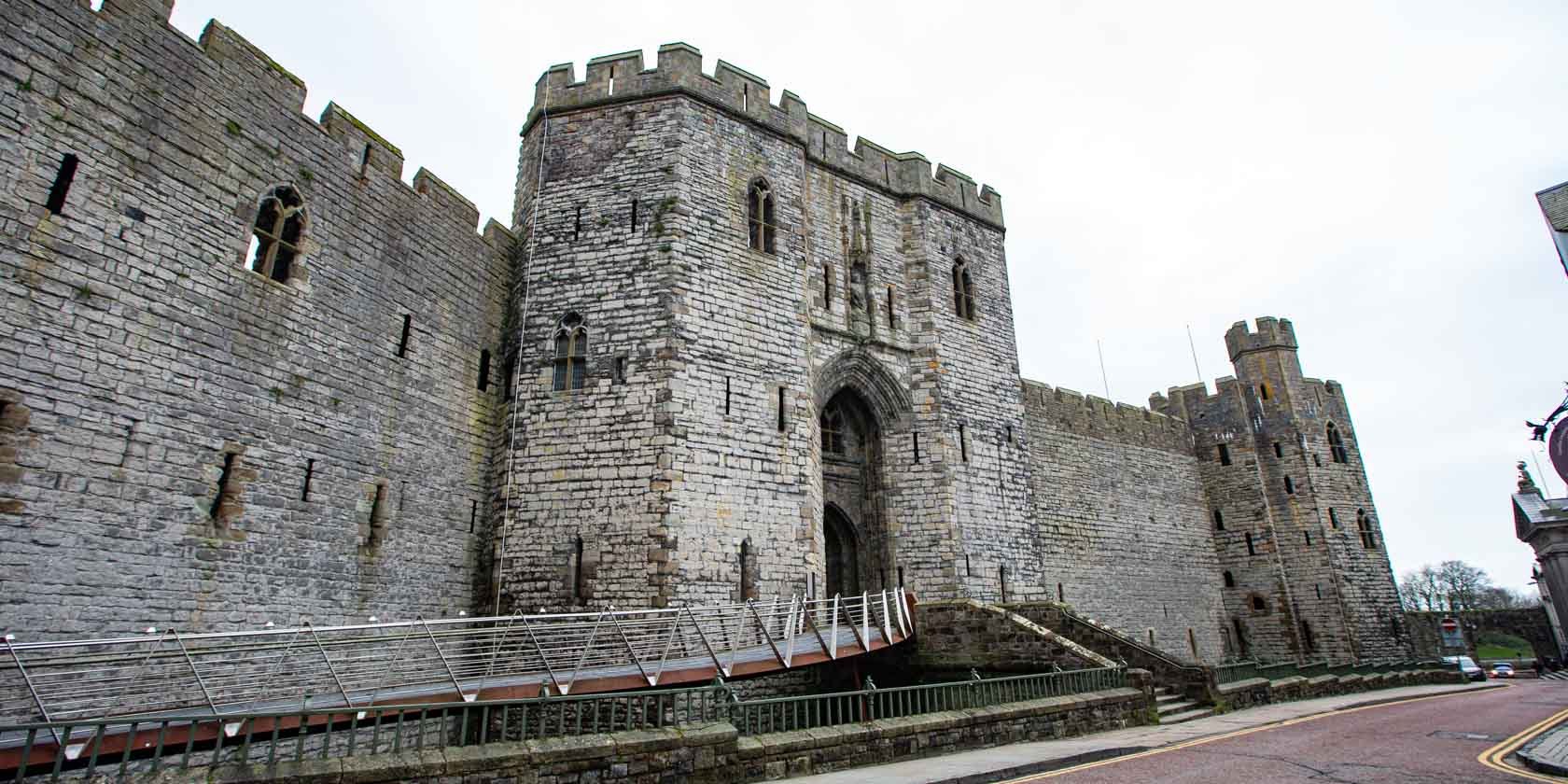 A £4m redevelopment of a World Heritage Site has been approved by Gwynedd Council planners.

As a result the project at Caernarfon Castle to improve the visitor experience will see a new cafe as well as a lift and viewing deck opening up never before seen areas to paying visitors.

Plans for the first phase were approved last year which included the setting-up of temporary buildings within the castle walls to clear out Kings Gate before the main construction work could start.

But Thursday saw Gwynedd Council’s planning department approve the second phase, including a new cafe, lift, improvements to visitor facilities and opening up parts of the castle that are currently inaccessible –  including the windows overlooking the town.

The project had gained the overall support of Caernarfon Town Council, but planning officers did not agree with town councillors that the refreshment facility within the castle would have an undue adverse impact on cafe’s already established in the town centre.

The report stated, “Comments have been received expressing concern on the creation of another café that would compete with others within the town.

“However, a response was received from the agent stating that the intention would be to work with local businesses, and to offer a local café to run the café within the castle, as has been done at other Cadw sites.

“It is felt that this would be fair, as well as boosting the local economy and community.”

According to Cadw, which submitted the plans, the project is set to be one of their largest and most complex to date, having selected Rhyl-based Grosvenor Construction following an open tender process.

Later this month they will begin erecting 190 tonnes of scaffolding to gain access to the top of the 25m tall King’s Gate towers.

With renovations due for completion in early 2022, the historic Watergate at the base of the Eagle Tower will form a temporary main entrance — with the gatehouse ceasing to welcome visitors to the castle for the first time in more than a century.

When the works are complete the King’s Gate will feature a new viewing deck at the upper level of the gatehouse, and with Cadw set to put the space to market in 2021, this will offer local businesses the chance to run a café within the castle grounds.

The development work will see the arrival of accessible toilet facilities and a gift shop, as well as brand-new historical interpretation for visitors.

Deputy Minister for Culture, Sport and Tourism, Lord Elis-Thomas, added: “I greatly welcome this announcement, which marks a positive new chapter for Caernarfon Castle and its visitors.

“Making Wales’s past more accessible to people from all walks of life is vital, and through innovative technology, we can unlock unexplored areas of our historic sites while delving deeper into their histories.

“I would like to thank Cadw’s members and visitors for their continued support, which has helped us care for our precious historic buildings during this difficult time.”

Established in  1283 to consolidate Edward I’s conquest of Gwynedd, the castle is best known in modern times as the site of the controversial investiture of Charles, the Prince of Wales, in 1969.

It has since become a World Heritage Site and was designated as Grade I listed in 1983, attracting around 200,000 visitors a year.