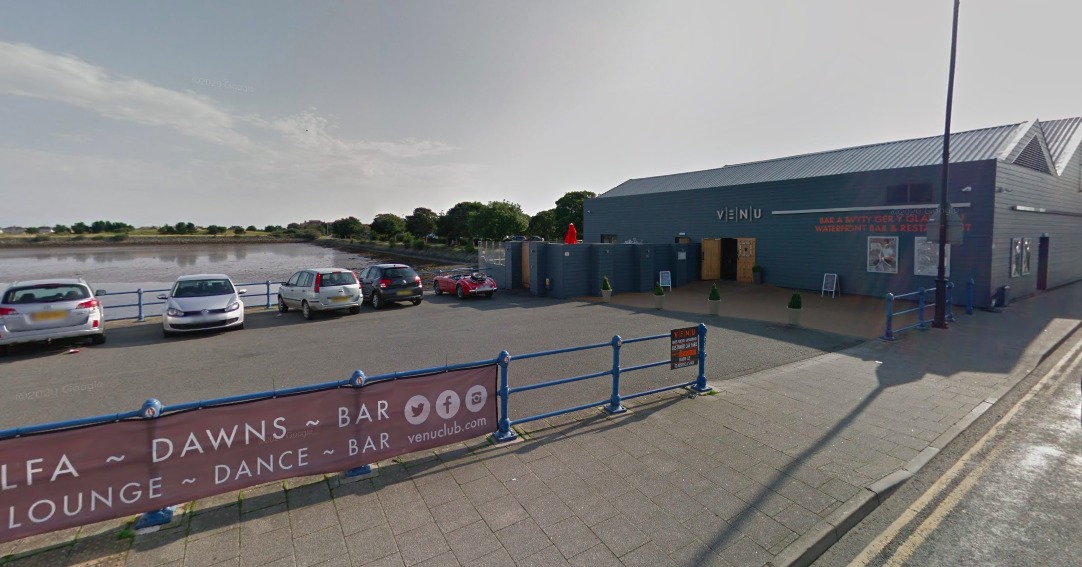 A bid for a premises licence has been approved amid proposals to reopen a Pwllheli nightspot.

The Venu will be allowed to remain open until 3am after the application was approved during a meeting on Monday.

Having opened in 2015, its closure in 2019 saw plans unveiled to knock down the nightclub and to build eight two storey town houses along the quayside.
But after being bought by businessman James Rowley, the venue now looks to be given a new lease of life and retained as a hospitality venue.

Speaking last month, Mr Rowley said he would focus on the venue being a restaurant, cafe and sports bar.

Ahead of Monday’s meeting of Gwynedd Council’s Central Licensing Sub Committee, North Wales Police offered no objection other than a requisite for adequate CCTV provision including retaining the recordings for 30 days.
With it having previously served as a nightclub until two years ago, neither Pwllheli Town Council nor the local members offered any response to the consultation.

As per the terms of the new licence, it will be allowed to open until 3am and play live and recorded music until 2:45am.

It will be allowed to serve alcohol until 2:30am.

Measures to be undertaken by the licensee will include a zero tolerance drugs policy,  licensed door supervisors and membership of the local Pubwatch Scheme.
Customers will also be encouraged to leave quietly and banned from taking glasses outside, with a “Challenge 25” alcohol sales policy also to be implemented. 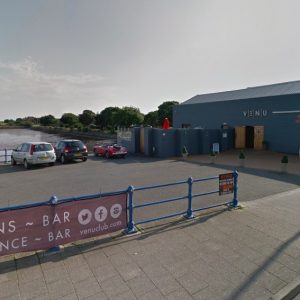