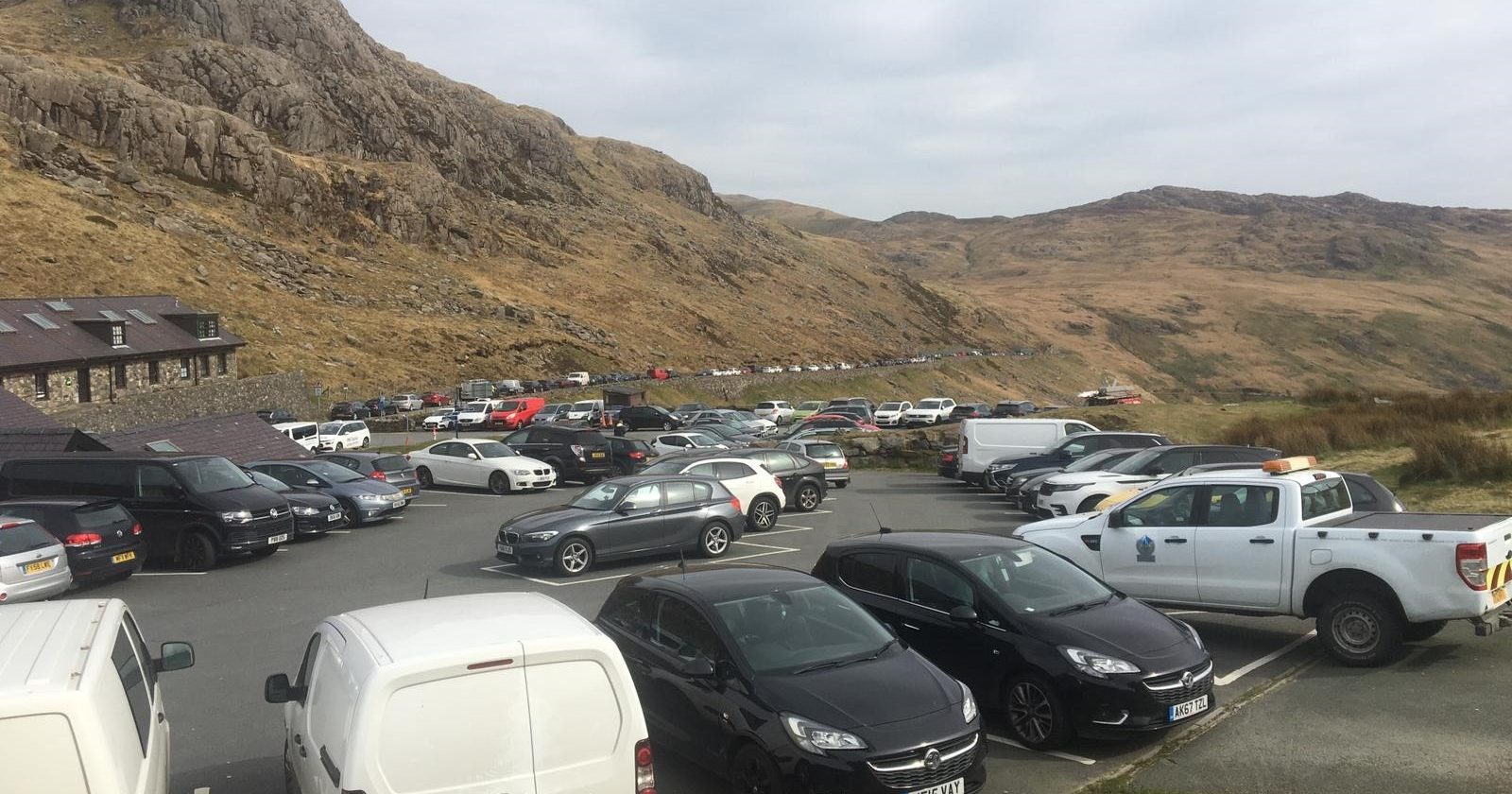 A north Wales MS has dismissed calls for a toll on those climbing Snowdon as a “bad idea” that would “undermine efforts” to revive the tourist industry following lockdown.

In October, councillors in Gwynedd will be asked for their principled backing to implement a “modest charge” for those scaling Wales’ highest peak.

While such a move would also require the approval of agencies such as the Snowdonia National Park and the Welsh Government – as well as a change to the law – the Llais Gwynedd proposals have been criticised by others.

Darren Millar, the Welsh Conservatives’ Shadow COVID Recovery Minister,  said: “This is a bad idea. Every pound charged will be a pound less for people to spend in the local economy.

“The pandemic has hit the tourism industry in North Wales hard and charging visitors to access beauty spots and iconic peaks like Snowdon will only serve to undermine efforts to aid its recovery.”

Also responding to such calls this afternoon, the Snowdonia National Park Authority said that such a charge would also require changes to the law. 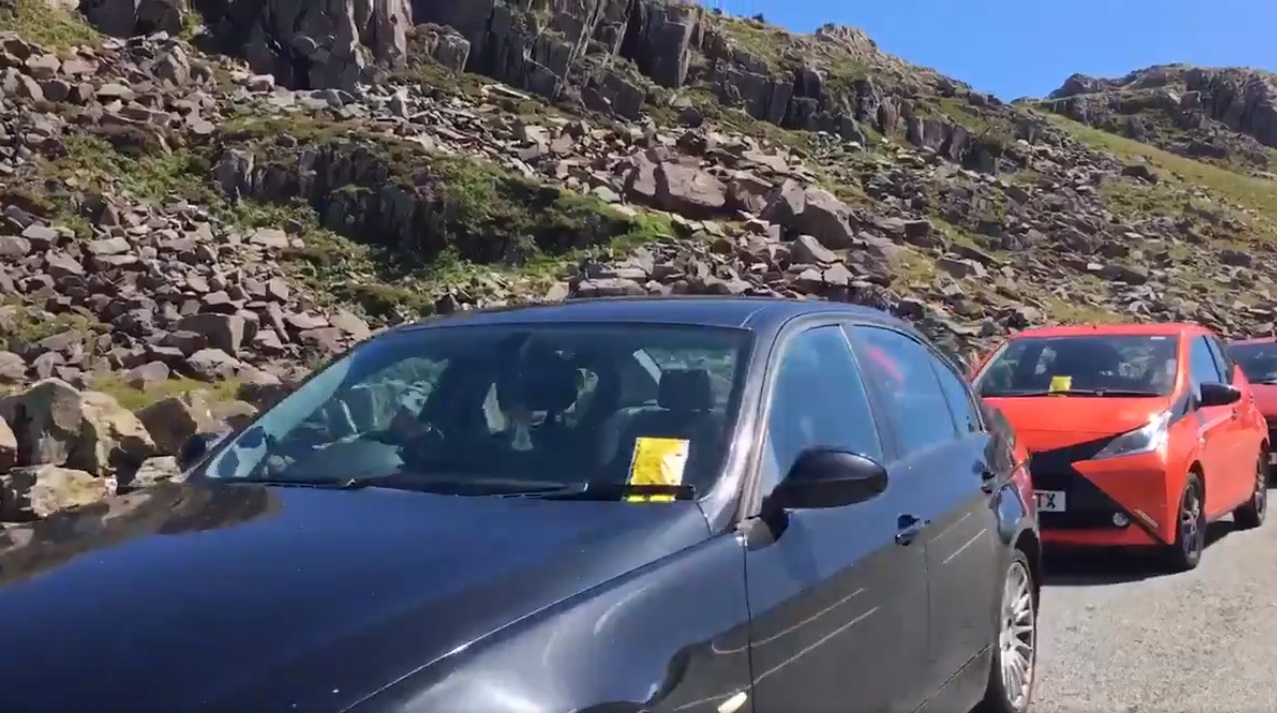 “Currently, it would not be legal or enforceable to charge a toll on Yr Wyddfa (Snowdon) due to the Countryside and Right of Way act which allows access for all to certain areas of the countryside,” said a spokesperson for the park authority.

“In addition, Welsh National Parks do not have local tax raising powers. Our work is funded by Welsh Government – for the three National Park of Wales it costs each Welsh citizen £4 per year.”

Cllr Glyn Daniels, who plans to propose the motion during the next full council meeting, said that any income recouped could raise revenue for the council and the park but also towards building new car parks, thus lessening the number of vehicles illegally parking on the roads.

He added: “When tens of thousands of tourist flock to our beauty spots, surely we should be able to benefit a little more financially?

“We’re not asking for gold nuggets, but then again we deserve more than peanuts.”

Gwynedd Council has long supported the implementation of a formal tourist tax on overnight visitors to the county, but the Welsh Government confirmed today that such plans have been kicked into the long grass for the time being.

A Welsh Government spokesperson said: “Work exploring the potential for a Tourism Tax in Wales has currently been paused.”

Despite this, the national park has welcomed the emerging “national conversation” on how to sustain and improve visitor management and infrastructure, including parking and transport.

A spokesperson added, “How this is sustainably funded into the future as visitor number continue to vastly increase is also a matter that needs to be debated.

“And we support the urgent need for a wider discussion about the impacts of tourism and how it can be better balanced with the environment and the effects on rural communities”. 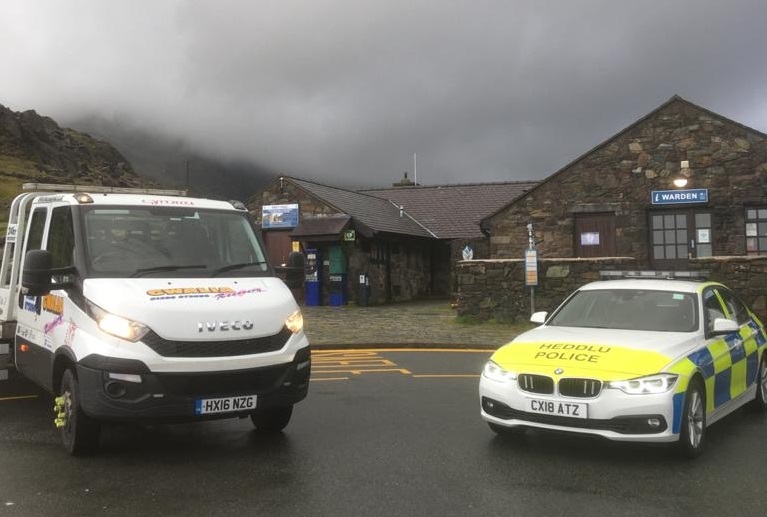 Responding favourably to the potential of such a levy – as is already in place in several European cities – the council’s cabinet suggested in 2018 that it could work well while being collected and distributed by the authority itself.

Cllr Ioan Thomas said at the time: “We’re not talking a large levy here. It’s a very small amount, usually a few pennies or a euro or two on the continent. I’m certainly supportive.”

“Introducing a small tourism levy lies with the Welsh Government, and Plaid Cymru Gwynedd’s response was made clear to the Labour Government in a consultation response back in the beginning of 2018.

“The recent impact of tourism numbers affecting Gwynedd’s roads, villages and communities confirms the need for Welsh Government to move this issue forward.

“A successful tourism industry needs a thriving local community as its core.”