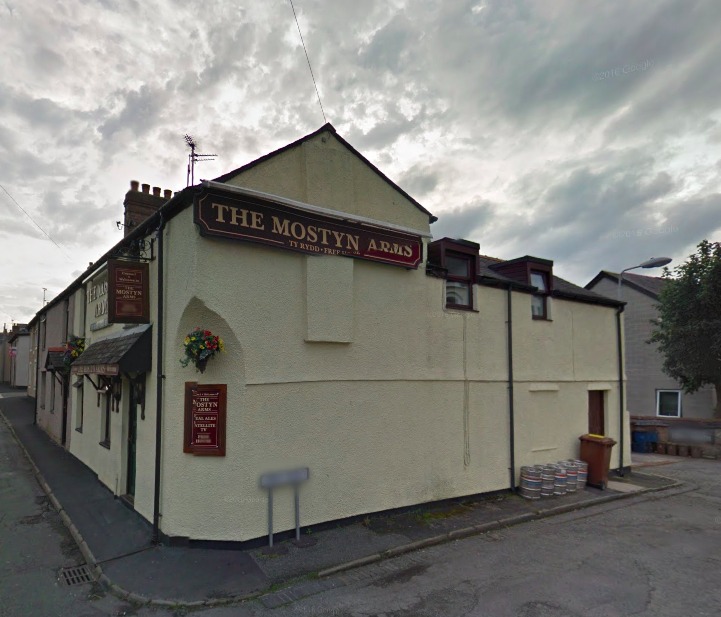 “Last resort” plans to shut a Bangor pub and convert it into a ground floor flat have been approved despite the landlord claiming it was “the last thing he wanted to do.”

Gwynedd Council’s planning committee was told that the Mostyn Arms, on Ambrose Street in Hirael, had been established for 120 years but that ongoing pressures on the pub trade were likely to force its closure.

Keith Jones, the local councillor as well as being the pub’s landlord since 2008,  told members that he’s been trying to sell the premises for 18 months.

“The last thing I want to do is change the pub into a flat, its a last resort,” he said, with the first floor already used as a three bedroom flat.

“I can’t see things improving, maybe ticking over, but I have to think of my health as well.
“I need to move on, if that option’s there I’d like to go for it sometime in future but I will give it another go to try and sell it, the pub went back on the market last week.”

The report presented to members concluded that  it was “no longer viable” in its current form.

“Confirmation was received from the applicant’s accountant that it is no longer viable or profitable to run the public house business at the property, and the applicant himself states that the situation will not improve in the light of the social distancing measures currently in force in response to Covid-19.

“It is also a small, local pub with physical limitations to the site/building that would prevent the applicant or any prospective purchaser from improving the facilities for customers.”

Bangor councillor Huw Wyn Jones said it was a “pity” that it had come to this, noting that a pub had been open on the Ambrose Street site, between Ffordd Seion and Fairview Road, for at least 120 years.

He added: “It’s a shame that it may possibly disappear but you must sympathise as businesses like these are on their knees.
“I will vote to approve but do hope that Keith manages to make a success of it and keep the Mostyn open for as long as possible.”

Cllr Steve Churchman added, “What chance is there when its not making a profit? The outlook is quite clear and the writing’s on the wall, if the community wanted it they would use it but there are similar facilities nearby.
“It’s a shame to see it go but its a sign of the times, people don’t go to pubs like they used to due to cheap drinks at supermarkets for example.” 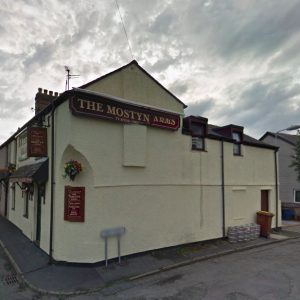