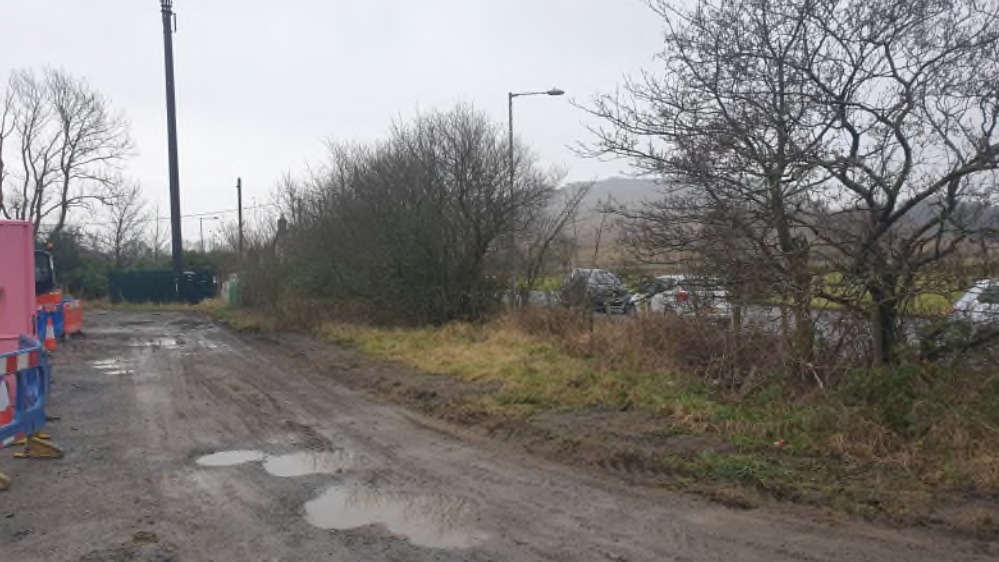 Councillors have postponed a decision on controversial plans for a new bus depot amid concern it would lead to a loss of community parking provision.

Members of Gwynedd Council’s planning committee had been asked to approve the plans at Tanygrisiau which would turn the unofficial parking facility into a new depot to charge up to six electric buses.

But Ffestiniog Town Council and the local councillor urged the authority to consider alternative sites, arguing that the car park was used extensively including the school run.

Addressing members, local councillor Annwen Daniels urged Gwynedd Council to consider alternative sites such as the town’s recycling centre.
“I don’t think anyone’s opposed to such a facility in principle, but it’s the location that’s the issue,” said Cllr Daniels.
“There’s a chapel, recording studio, and school all nearby and this is where everyone parks if there’s a wedding or funeral or if picking up children from school.
“Losing this would cause big parking problems and I’ve had complaints over a lack of local consultation.
“I think a better site would be up at the recycling centre, it’s a big site and woudn’t disturb anyone while being right on the A470.
“I’m sure the community of Tanygrisiau would agree, this would just take the community’s parking facility away without offering anything in return.”

According to the supporting documents, submitted by Ymgynghoriaeth Gwynedd Consultancy, the facility would provide a central location for electric buses to be charged overnight, servicing the Llandudno and Conwy bus routes as well as others within the county.

The report acknowledged that while the site was used for “informal parking,” officers noted:  “It is not an official car park; therefore, there is no assurance that this site will be available for parking in the future.
“Parking matters constituted a part of the Transportation Unit’s consideration of the scheme discussed above, but they did not have any objection to the proposal.”

Cllr Edgar Wyn Owen concurred, noting that it “wasn’t a car park but a brownfield site,” adding there was a need for such charging points for buses.

However, members voted by nine to four to delay any decision until further discussions are held over other potential sites for such a facility in the Ffestiniog area. 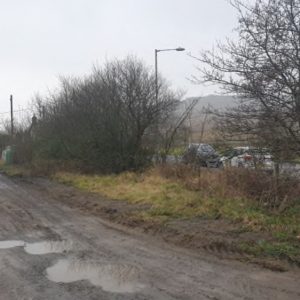