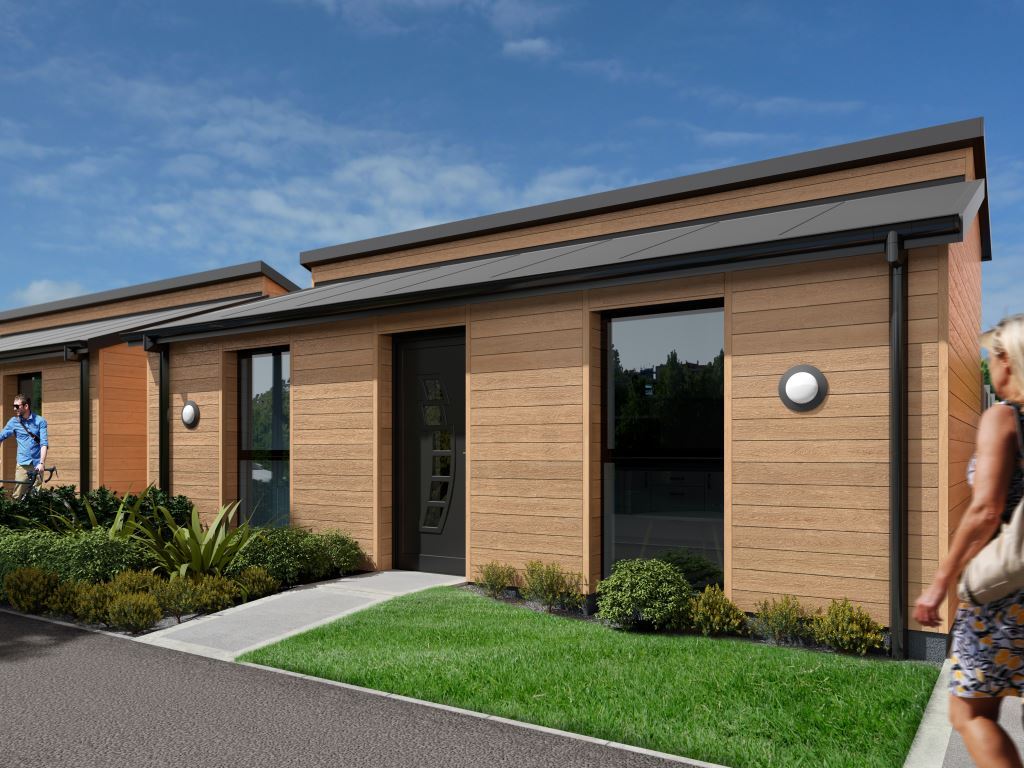 The building of four housing pods to help people rebuild their lives have been kicked into the long grass by planners after locals claims they hadn’t been properly consulted.
Meeting in Pwllheli on Monday, Gwynedd’s Planning Committee deferred a decision on the plans to install the single storey buildings in Caernarfon.
Described in the report as “empty, unused and overgrown,” its last use was as a site for Canolfan Segontiwm, a day centre for adults with learning disabilities, and Ysgol Pendalar before its relocation to a new site in the town.
But despite members were told that the previous buildings were “significantly bigger” than the current proposals and would mean less traffic compared to its usage as an education and care/training site, opposition from local residents saw the local councillor speak out.
Cllr Jason Parry cited a petition signed by 30 local residents, criticising council officers for not engaging with nearby residents who had been “left in the dark.”
“Local people aren’t against developing the site, but there are question marks over this particular development,” he told the committee meeting.
“What we want to see is a development similar to that at Ysgol yr Hendre which is housing of good standard.
“Sadly, due to the lack of engagement, people only had what they saw in the press and locals have no idea what’s going on and feel they’ve been pushed out of the whole process.”
Gwynedd Council has described the pods, covering 30m2 each, as providing ” temporary fixed accommodation” while containing an open plan living room/dining room and kitchen with a bathroom and one separate bedroom.
This, they said, would help meet the needs of single “vulnerable” people with “complex and multiple needs”, while providing stability as they rebuild their lives and allowing Gwynedd Council to cut down on costly emergency accommodation such as B&Bs.
The application went on to confirm that the pods would be in the council’s ownership and managed as short-term accommodation in partnership with a registered social landlord.
Cllr Anne Lloyd Jones described the proposals as “innovative” and noted that Caernarfon Town Council had been supportive, but concerns were raised by Cllr Steve Churchman and Gruff Williams over the lack of engagement with the local community and citing.a need for a site visit to consider the access arrangements.
Cllr Seimon Glyn added: “There’s a need for more community consultation to make sure that local people are kept informed and their fears are quelled.
“There hasn’t been enough forthcoming and no details over the staffing requirements or levels of support these people need.
“I have every sympathy with the aims of the application but Jason (Parry) should be taken in as part of the process.”
Members voted by seven to three to delay a decision until a site visit can take place and allow further community engagement.
The next committee is scheduled to take place on March 2 in Dolgellau. 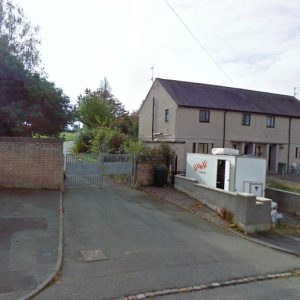 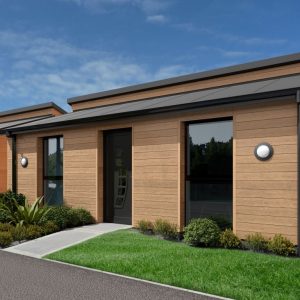