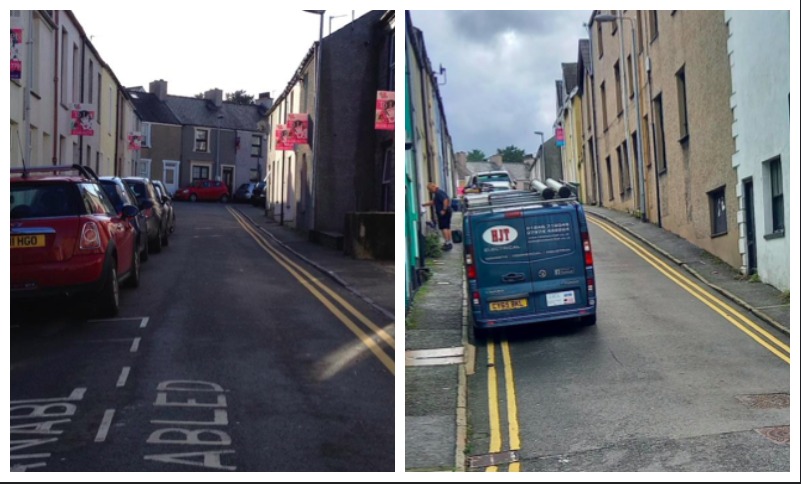 A crackdown on unsightly “to let” signs in a university city has been hailed as “extremely successful” by council chiefs.

In October 2018 a voluntary code was introduced following talks between Gwynedd Council and various letting agencies following complaints the number of signs on display in some parts of Bangor had become problematic.

At the time, one of the city councillors described the problem as a “big issue locally,” urging action.

Cllr Catrin Wager said  there were some streets where signs were displayed “outside every house, giving the impression there are a lot of empty homes in the city” but, she said truth was most weren’t and the boards were  “just permanent advertisements”.

But two years on, a report presented to the council’s cabinet on Tuesday hailed the code and adherence to it as “extremely successful.”

The restrictions introduced as part of the new code permit only one “To let” board per building, which should be mounted flush to the wall above the building’s front door.

But the report added that most landlords had opted to install smaller than permitted, or even no board at all, since its adoption early last year.

Members were told that those not adhering with the scheme were now “few and far between.”

Cllr Wager, speaking on Tuesday, said: “It seems to have made a real difference and while some towns and cities have been forced to go down the enforcement route, I think its right that we thank the various letting agencies for their agreement and support for the long term benefit of the city.”