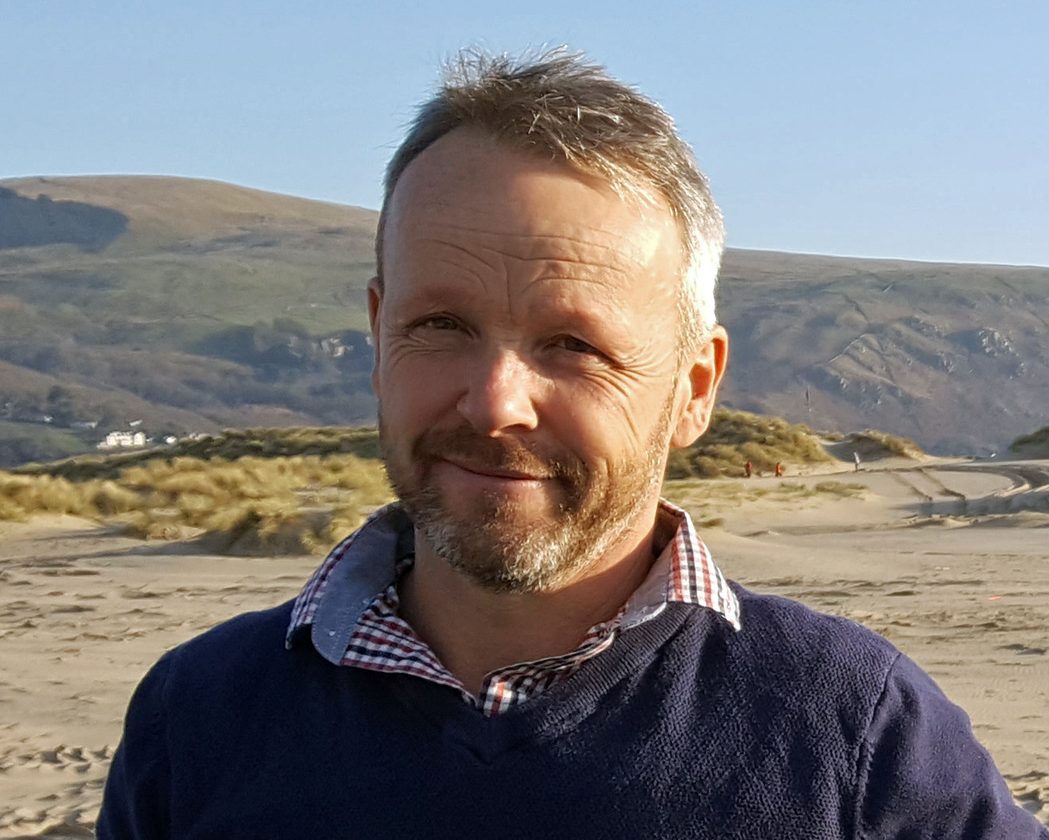 Gwynedd Council has backed calls on the Welsh Government to block “the next Tryweryn” of multinational companies snapping up local farms to take advantage of forestry grants.

According to Barmouth farmer, Gethin Glyn Williams, the Welsh Government should amend the the guidelines of agricultural funding schemes and ensure that taxpayers’ public money does not leave Wales as huge firms try to offset their carbon footprint.

His motion, which was unanimously backed by fellow councillors on Thursday, follows similar calls from farming unions amid concerns that family farms are being snapped up at an “alarming rate,” to the detriment of Welsh language and culture.

With Welsh famland tending to be cheaper than England’s, Cllr Williams, addressing the full council meeting, said: “Over the centuries the lands and resources of Wales have been used for extraction of all manner of commodities for the benefit of others.
“The latest ‘commodity‘ being seized upon from our landscape is the potential in carbon, as investment companies from outside Wales are purchasing farms, gaining large Glastir Woodland Creation (GWC) grants and using the land for afforestation to offset their carbon emissions.”

While such concerns have so far tended to be anecdotal in nature with little hard evidence presented, his motion went on to urge ministers to urgently amend the eligibility of their GWC grant so that only active farmers in Wales are able to apply.

With the authority now compelled to write to the Welsh Government stating its concerns, ministers will also be called on to devolve powers so that local planning authorities like Gwynedd can more strictly control afforestation projects.

The Plaid Cymru councillor attracted support from across the authority’s political divide although Cllr Aeron Maldwyn Jones noted: “I agree with Gethin but there is blame on the farmers for selling this land to be honest.
“They see the penny and go for it.”
Cllr John Pughe Roberts, a fellow Meirionnydd farmer, added: “I’ve raised this before with the National Park and this will be the next Tryweryn unless we do something quickly.
“As Peredur Jenkins noted, there’s a lot of land in the central Wales that has sustained families falling into foreign hands.
“I support this motion 100% and hope something is done before its too late.”
Gwynedd’s backing comes weeks after Carmarthenshire Council supported a similar Plaid Cymru motion, amid claims that multinational companies had already secured more than £1.3 million of Welsh Government funding via its Glastir Woodland Creation scheme.

And while tree planting absorbs carbon dioxide and assists in the battle against climate change, concerns have also been raised that productive land can be lost and that companies using this method are simply offset emissions and carry on emitting them rather than reducing.

The scheme has been designed to increase the number of trees being planted every year to improve air quality and reduce greenhouse gases.

Deputy Minister for Climate Change Lee Waters said: “We need to plant 86 million trees by the end of this decade if we are to meet ‘net zero’ carbon emissions by 2050.
“Properly managed this also offers a considerable opportunity to the rural economy to create green jobs and skills in harvesting timber for high value goods.
“We are keen to avoid outside interests buying up land and we want to work with Welsh farmers and landowners to achieve this.” 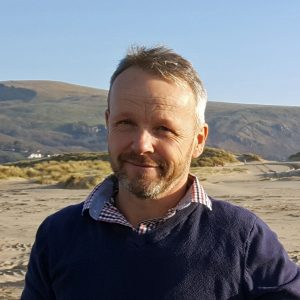