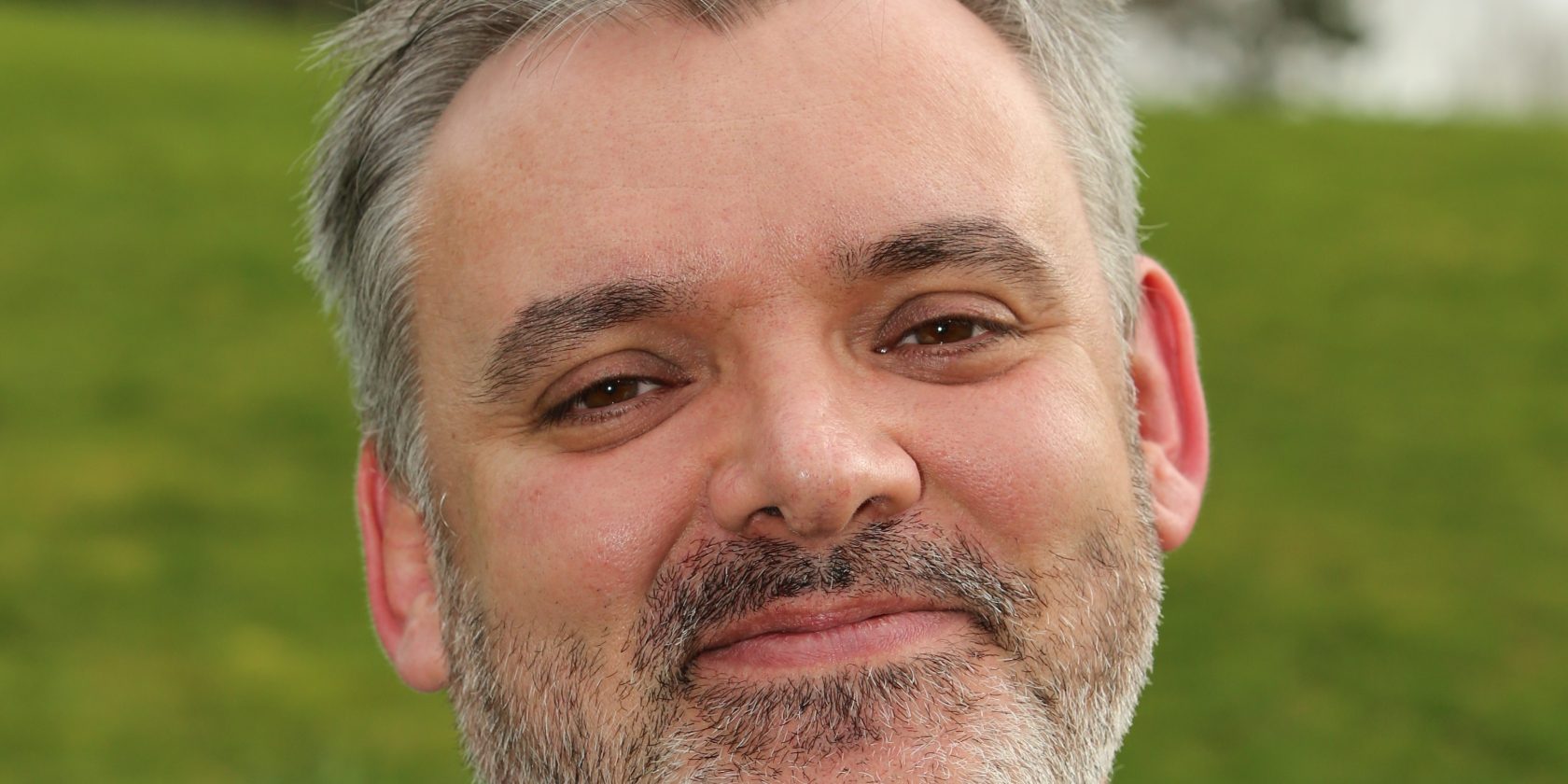 Two new corporate directors have been appointed by Gwynedd Council as part of an £81,000 money saving bid to “improve the council’s ability to serve local people.”

Their appointments follow a shake-up of the structures of senior management roles, approved by the Cabinet recently – a move the council claims will save it a net figure of  £81,000 annually.

Role restructuring was discussed at a meeting on June 28, 2022.

The Waste and Recycling units will also transfer from the Highways and the Municipal department to the Recycling unit, and move into one role the Supporting Head/Senior Manager.

Dylan Owen will be the successor to Morwena Edwards, who recently stepped down as Corporate Director and Statutory Director of Social Services after 10 years.

Among her final projects, she had helped bring forward plans for a major scheme, whereby the council could eventually provide nursing home placements within the county, through an ‘innovative partnership’ with Betsi Cadwalader University Health Board.

Speaking at her last meeting of the Cabinet, on July 19, Morwena Edwards had said: “If you had asked me what I wanted to get on the agenda before I leave, this would have been one of them.
“One of our most important duties is to look after our most vulnerable in our communities.”
Dylan, who takes over on October 1, was formerly head of service at Powys Council in social services.
Raised in Dolgellau, he completed a doctorate at Swansea University on the influence of language on the effectiveness of care services,  and by vocation became an occupational therapist.

After leaving Ysgol y Gader he spent periods at Pontypridd Polytechnic, and the universities of Cardiff, Worcestershire and Swansea, where he lived for more than 20 years.
After leaving Gwynedd Council, he worked for both Swansea County Council and Carmarthenshire County Council as well as the Hywel Dda Health Board in integrated services.

Dylan said:  “It is a privilege to be appointed to this key role and I am looking forward to embracing the challenge.
“Because of the commitment shown by Morwena as my predecessor and thanks to the talented and hard-working teams of both departments, these services are standing on solid foundations.
“I’m delighted to have the opportunity to return to Gwynedd and to support the service and the Council.”
Geraint Owen is now the new Corporate Director and started his new role on August 1.

He was brought up in Nefyn and was educated at Ysgol Nefyn and Ysgol Glan y Môr.
He went to Coleg Normal, Bangor where he studied Public Administration, later becoming a Chartered Member of Chartered Institute of Personnel Development.
He has also worked in local government since 1985 with Gwynedd County Council and with Gwynedd Council since 1996.

At Gwynedd County Council he started out in the Education Department. He has also worked within the culture and leisure services, before focusing on Human Resources.
As Head of the Corporate Support Department in 2015, he was responsible for bringing together the work of several Council’s central services.

Geraint said: “Over the last few years, Gwynedd Council, like many other councils across the country, have faced challenges coming from all directions.
“Throughout all these challenges, Council staff have always placed the needs of the people of Gwynedd at the core of every decision they have taken.
“I have worked for Gwynedd Council, and previously for Gwynedd County Council, throughout my career and being selected for this post is an honour. I’m very much looking forward to working alongside officers and councillors to build on the work carried out so far, making a real difference to the lives of the people and communities of Gwynedd.”

Dafydd Gibbard, Chief Executive of Gwynedd Council congratulated Dylan and Geraint, saying he “very much looked forward” to working with them both.
“Now that the council is finally embarking on the post-Covid period, and that we now are in a new term following local elections in May, it is timely that we adapt the structures of the council to ensure that we can provide the essential services for the residents of Gwynedd,” he said.
“With this in mind – and having had the opportunity to listen and learn from the staff and council members over the past year – I am confident that with these appointments we are taking another step forward as we improve our ability to serve local people.” 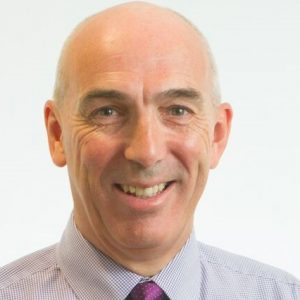 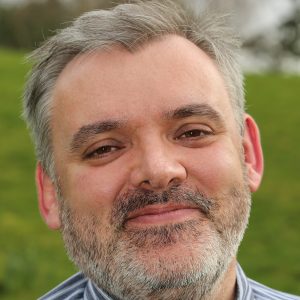