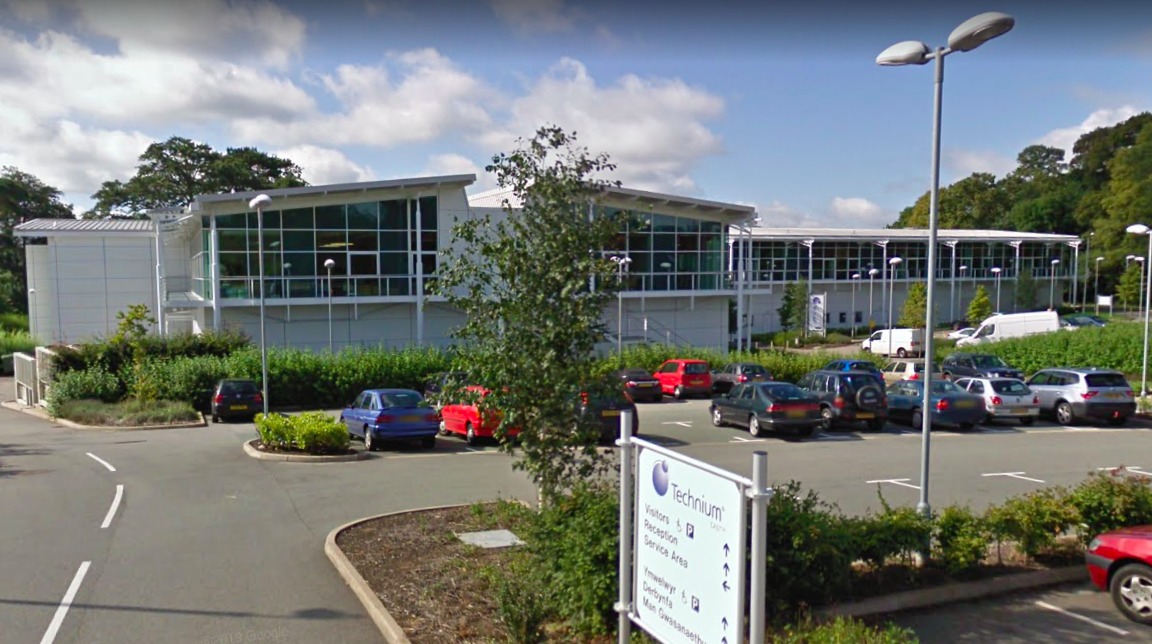 Plans for the multi million pound relocation of a college campus have been unveiled.

Coleg Menai plans to move from its Ffriddoedd Road site in Bangor to one on the Parc Menai business park on the city’s outskirts.
According to college bosses, despite being based at Ffriddoedd since the late 1950s, urgent maintenance works to bring the “outdated” facilities up to current standards would not be cost effective.

Previous plans to relocate the campus were withdrawn in 2019, but it follows the relocation of several courses, including its engineering department, to Coleg Menai’s Llangefni site in 2019.

The application, which has now been submitted to Gwynedd Council, proposes  using the existing Tŷ Menai building at Parc Menai by carrying out some internal renovation.

It stands just a stone’s throw away from Coleg Menai’s Art and Design facility which is already based at the park.
The supporting documents note that the poor condition of the Ffriddoedd site buildings is viewed as “an overwhelming repair and maintenance problem”, estimating that £18m would need to be spent on it merely to remain weatherproof and operational with an “urgent need” to find a solution by 2022.

The project, they say, would bring together all of the existing Bangor-based Coleg Menai departments and administrative functions, creating a centre of excellence for creative and digital media with courses ranging from art and music technology, to games design and TV production all available on the same Parc Menai site.

“The current buildings are of a poor and have already significantly exceeded their original design lifespan,” says the application.
“Given their 1960’s/70’s design, they will require considerable ongoing capital maintenance expenditure just to remain operational.

“It is estimated that the existing Bangor Campus would require circa £18.17m of urgent maintenance in order to bring it up to present standards.
“However, even if the infrastructure of these present old buildings were repaired to modern standards, they would remain unappealing and unimpressive 1960’s and 1970’s structures, on a sloping site that is inherently problematic to make suitable for disabled learners.
“As a result, it would be extremely difficult to change embedded perceptions about what the college is capable of delivering and marketing it a destination of choice for their learners.”

Student numbers at Bangor have already declined over recent years, with the opening of the new Engineering Centre of Excellence in Llangefni resulting in a 30% drop, set to fall further when the Bangor Gas Centre moves into a new building currently under construction at Llangefni.

But with the proposal set to consolidate all teaching of creative and digital studies, with 200 learners being relocated from Llangefni to
Bangor, it’s expected that around 520 students would be enrolled at the new Bangor campus at Tŷ Menai.

Tŷ Menai was built in 2004 at a cost of £17.8m by the former Welsh Development Agency (WDA) as part of its Technium programme, designed to provide fledgling science and technology start-ups with office accommodation and business support.
But after coming to an end in 2011, Coleg Menai say that Tŷ Menai is not suited to addressing the needs of this market and “no realistic prospect of it being used for offices in the short to medium term,” adding there is a “healthy supply of existing floor space at Parc Menai which is capable of meeting this need.”

It’s expected that Gwynedd Council’s planning department will consider the application over the coming months. 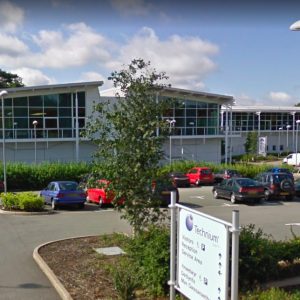 Dementia patient suffered ‘years of indignity’ due to health board failings, says ombudsman

Here's the latest on the Covid outbreak at Ysbyty Gwynedd as the health board says it's confident measures are in place to stop it spreading to local communities. (LINK)

Footage has been released of a "disgusting" incident in which a policewoman was spat at in Holyhead on Friday. It's led to further calls for officers to have the Covid vaccine. (LINK) 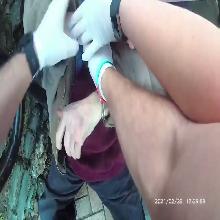 Police have seized a significant amount of what is believed to be cocaine, heroin and cannabis from a house in Llanfairpwll. (LINK)