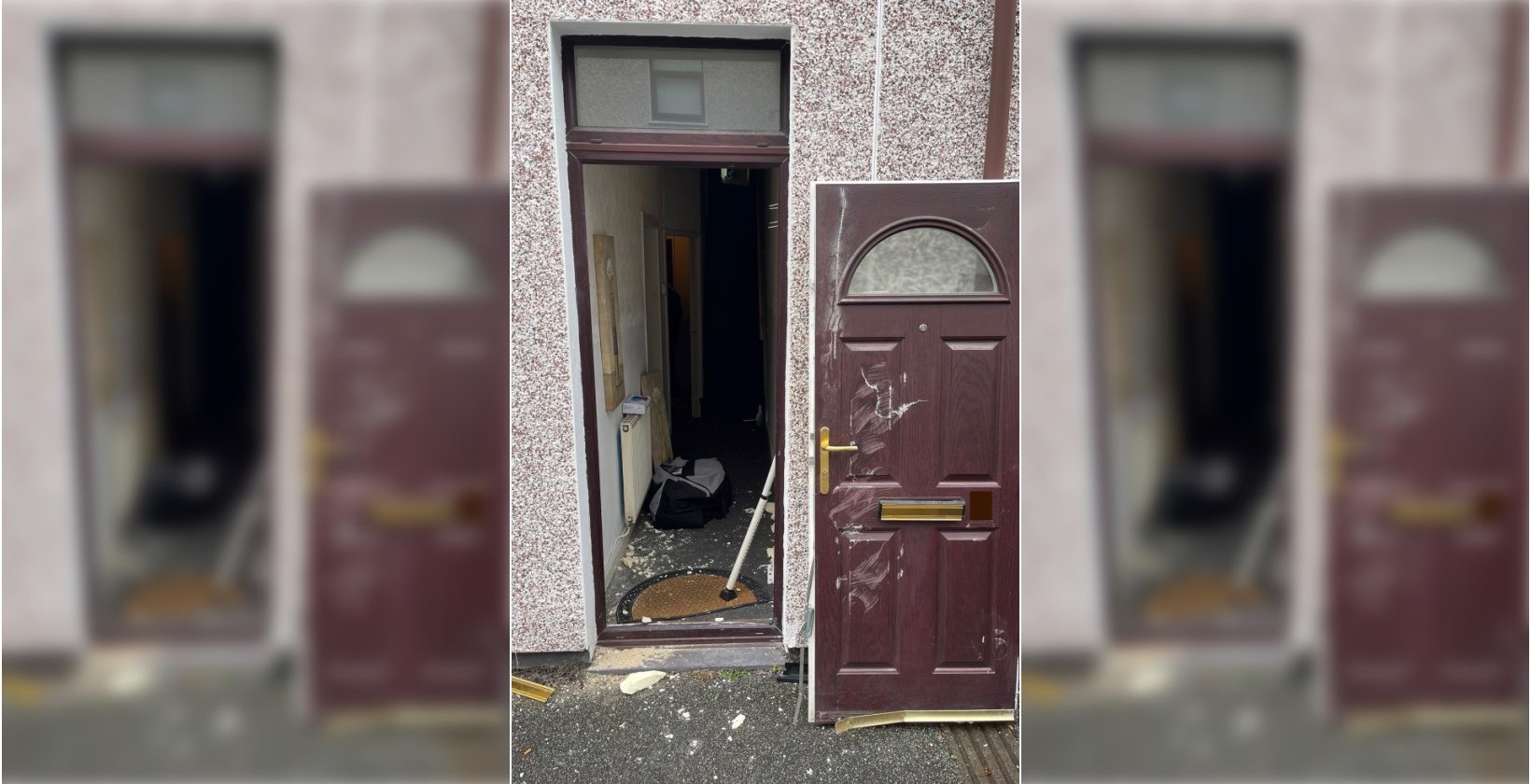 Four people have been arrested after a drugs raid was carried out in Caernarfon earlier today.

Two men and two women were taken into custody after a quantity of suspected Class A drugs, phones and other paraphernalia were seized from a property on Margaret Street.

It followed a warrant being executed under the Misuse of Drugs Act.

North Wales Police said: “Officers from the Local Priority Crime Team and the Bangor Neighbourhood Tasking Team carried out the operation as part of an ongoing initiative to combat the supply of drugs in the area.”