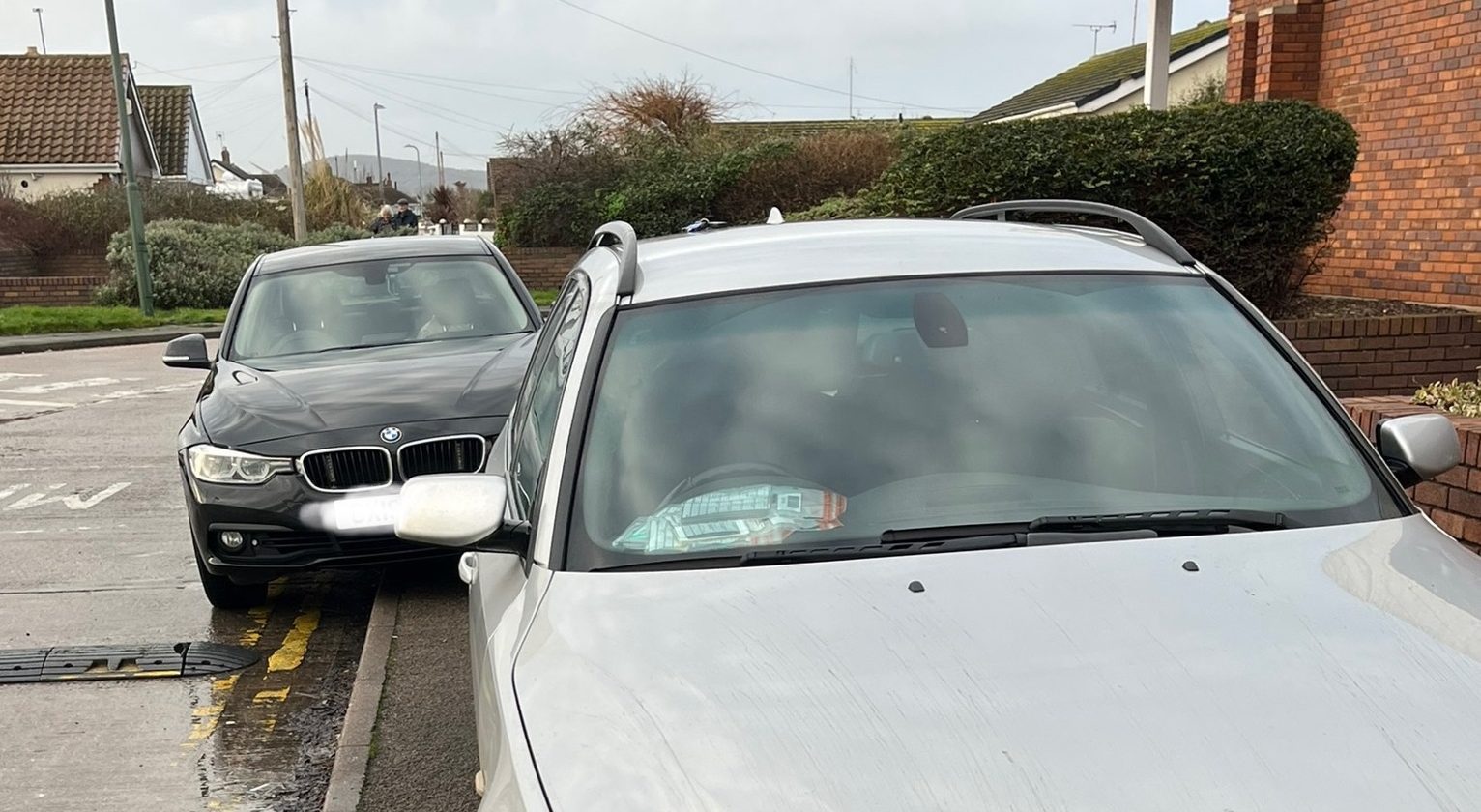 Four people have been arrested after a stolen vehicle was stopped in North Wales.

The vehicle was reported stolen to Greater Manchester Police this morning before it was spotted in the local area.

They were tracked down and stopped in Kinmel Bay by officers from North Wales Police’s intercept and roads policing teams with support from the dog unit.

The force said: “The team didn’t have time for their morning cuppa this morning after they were called into action early into their shift.

“Four occupants arrested for unauthorised taking of a motor vehicle and were subsequently handed over to GMP to deal.

“The vehicle was recovered for the rightful owner just a matter of hours after being reported stolen.

“Four prisoners certainly made up for the team missing their morning drink.”

Another missing person appeal here as police are seeking assistance to locate Margot, who was last seen in Bangor this morning. (LINK)

Please circulate this appeal to help find Dion from Ruthin, who was last seen in Rhewl at 6pm yesterday evening. (LINK)

Wynne Construction is due to complete work on the disability respite centre in Colwyn Bay by the end of the year. (LINK)