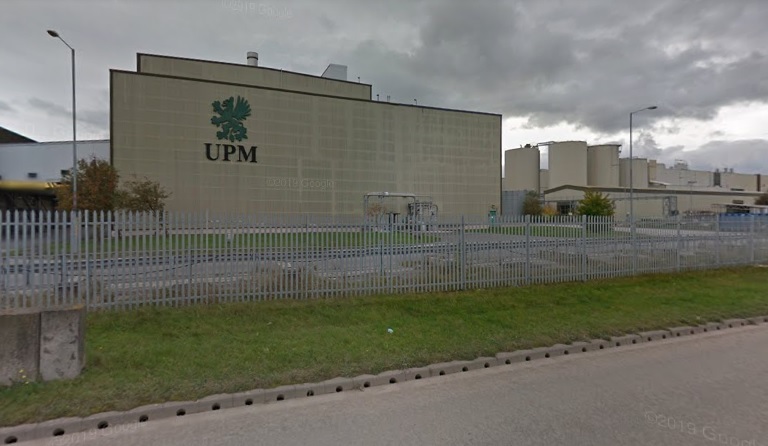 Several buildings at a Flintshire-based paper mill look set to be demolished as part of a major redevelopment.

A series of upgrades are planned at UPM Shotton as new owners Eren Holding look to expand the range of products it produces.

The site on Deeside Industrial Park, which employs 190 people, was sold as part of an agreement by UPM earlier this year.

The mill currently produces newsprint paper but that is due to stop when Turkish industrial firm Eren takes over at the start of October.
It’s expected the demolition work could take up to six months, with the buildings earmarked to be removed including the two main paper mills and a goods warehouse.

A consultant acting on Eren’s behalf said the site upgrades would have a positive impact on the area.
In a letter to Flintshire Council, Elle Cass from SLR Consulting Limited said: “A justification for this demolition and any discussion of planning merits is not a requirement of this process.

“However, we consider that it is helpful to provide some context; particularly given the positive longer term economic and wider benefits of our client’s overall proposals.

“The demolition of these buildings is required in order to prepare for the part redevelopment of the site for new modern paper mill production which will be dealt with under a subsequent full planning application.

“Early demolition is being proposed to ensure that there is no delay in the redevelopment proposals and to minimise the duration of the temporary closure of the plant.
“This will ensure that the additional employment and investment proposed at the plant can be delivered in as timely a manner as possible, alongside the visual, environmental and sustainability benefits which the upgraded proposals will deliver.”

When the takeover was agreed in May, Eren said it planned to integrate the Shotton site into its existing business units and provide investment.

A commitment was also made that all employees would transfer to the new owners.
Council officials have been asked to consider whether the proposals should be classed as permitted development and therefore would not require prior approval. 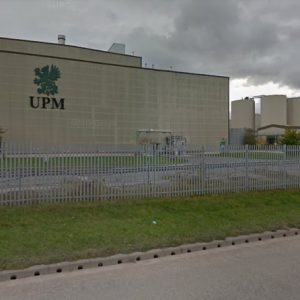