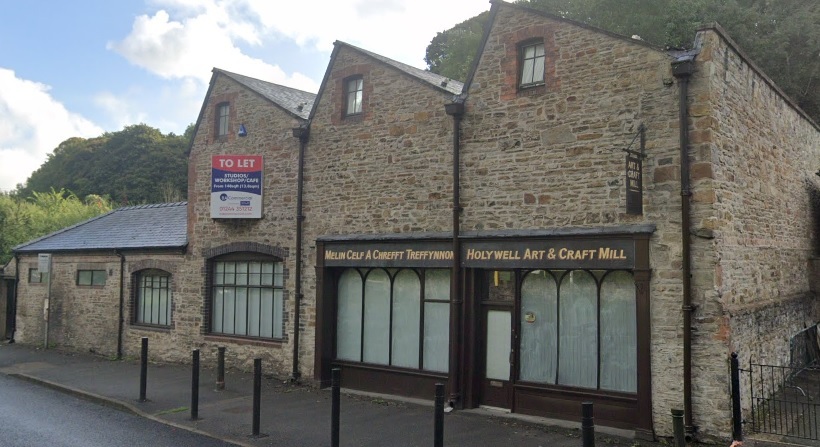 Plans to convert a former textile mill into a beauty salon and training academy have received the green light.
An application was submitted in August to turn the first floor of the 19th century building on Greenfield Street in Holywell into a beauty and make up salon.

The space was most recently used as exhibition space in association with an arts and crafts centre at the site but currently stands empty.
Proposals to change the use have been entered by Bethan Ireland, owner of Paint Me Pretty By Bethan, who has run a beauty business in the area for the last eight years.

A total of 24 objections were received against the scheme following concerns from neighbours over road safety, a lack of car parking and the loss of exhibition space.

Conservation officers from Flintshire Council also raised fears it could impact on nearby historic landmarks, including St Winefride’s Well.
However, planning officials from the local authority concluded it would not have a negative impact and have now given their approval.

In a report, planning officer Alison Dean said: “The proposals consist of a mixed use within an already converted former mill building.
“The proposals are located within a sustainable location along a main transport route and within walking distance of Holywell Town Centre and nearby residential areas.
“Objections have been considered in terms of a potential conflict with the approved use and the original sources of funding, however this is not a planning issue.
“There are no changes externally to the building and therefore no adverse impact on the character and appearance of the building and on the nearby listed buildings or scheduled ancient monuments.”

She added: “The highway authority are also satisfied that there will be no adverse impact on the highway due to the low numbers of staff and clients attending at any one time.
“Consequently the limited numbers of people using the first floor space will have no detrimental effect on tourism to the nearby heritage assets. The application is accordingly recommended for approval.”

The original mill was known for producing a range of woollen products and supplied uniforms for French and British soldiers during the First and Second World Wars.

The factory closed in the 1980s and was partly demolished, leaving behind the shop building which is still in use.

Permission for the beauty salon was granted by Ms Dean using delegated powers. 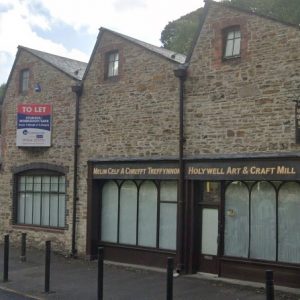