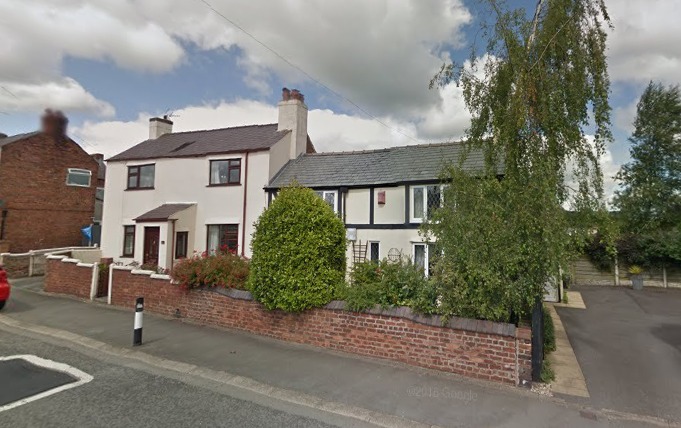 PLANS to demolish a 150-year-old house to make way for almost 60 new ones have been rejected after being strongly criticised by villagers and politicians.
An application to develop a plot of land in Drury, near Buckley, was considered by Flintshire Council’s planning committee yesterday .
It was put forward despite applicants Muller Property being denied permission to build a slightly larger number of properties at the same site on Drury Lane on three separate occasions.
Their latest bid was recommended for refusal after a total of 83 letters of objection were received by the local authority.
Local resident Lenny Keig told councillors they should come to the same conclusion as the village’s schools and medical facilities were already full and could not cope with 56 extra homes.
Speaking at County Hall in Mold, he said: “We sat here in January 2017, March 2019 and October 2019 and on those occasions this proposal was dismissed by both planning and the councillors unanimously.
“You were all very scathing in your remarks about the proposal and nothing has changed.
“The traffic is still out of control, the school’s still oversubscribed, you still struggle to get a doctor’s or dentist’s appointment and we still don’t have a shop, post office or ATM.
“That’s why we, the residents of Drury, have every confidence in your judgement to come to the same conclusion as you have on the first three occasions.
“The residents of Drury are outraged it’s even being considered.”
Mr Keig said the property earmarked for demolition appeared on an ordnance survey map from 1871 and was one of six original homes built in Drury.
He added residents felt it was worth retaining and compared the proposed development to “a giant car park”.
The developers had claimed their latest plans would benefit the community by helping to address a housing shortage in the area.
However, the scheme was unanimously thrown out for a fourth time after Cllr Derek Butler questioned the cost of the company’s repeated attempts.
He said: “We’re here again and this has been turned down on three previous occasions.
“The report is quite fundamental in the reasons for refusal as the others have been.
“We’re told we’ve got to treat every application on its own merit, but there comes a point when the democratic process is becoming abuse.
“If the same application keeps turning up, it’s wasting officers’ time and it’s costing ratepayers money.”
The proposals were rejected for five separate reasons, including the impact on an area of open countryside and the effect on the living conditions of neighbours. ‌﻿​﻿‌﻿‌﻿​﻿​﻿​﻿‌﻿‍﻿‌﻿​﻿‌﻿​﻿‌﻿​﻿​﻿​ 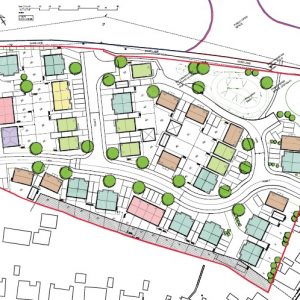 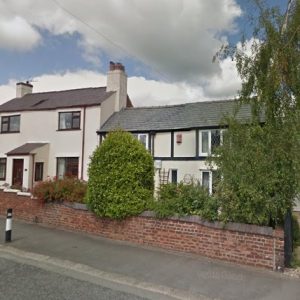