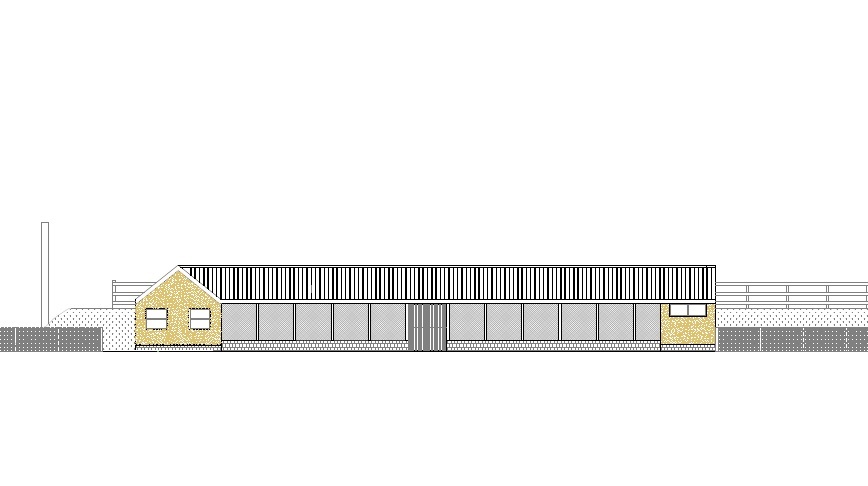 Plans have been put forward which could see luxury dog boarding kennels created in a village near Mold.

An application has been submitted to Flintshire Council for a small kennel building on land next to a rural home at Brookside, Nercwys.

If approved, the structure would hold a total of 12 kennels to be run as part of a business and replace an existing stable block.

The proposals state it would be a small scale development and not have a negative impact on the surrounding area.
In a planning statement, agents acting on behalf of applicants B. and G. Holland said: “The proposal involves a small luxury boarding kennels building. Housing 12 kennels in total and ancillary in use to the residential dwelling.

“The kennels would replace an old wooden stable block and be sited to the rear of the existing ménage. The dogs would individually be exercised within field.
“Owned and managed by the owners the kennels would be operated on a limited commercial basis of very limited opening hours with focus on prior booking and appointments only.”

The proposals show the boarding kennels have been designed to meet Kennel Association standards.

Each of the kennels would have lighting and heating and there would one larger kennel for quarantine purposes.
The planners added: “The small luxury boarding kennels would be appropriate in terms of scale and design.
“The kennels would be sympathetically sited to minimise noise and visual amenity impacts within rural area.”

It’s expected that a decision will be made on the application by the local authority at a later date. 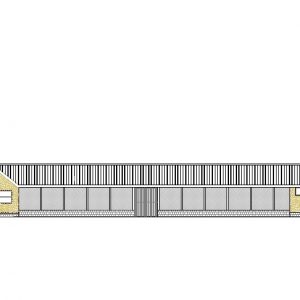