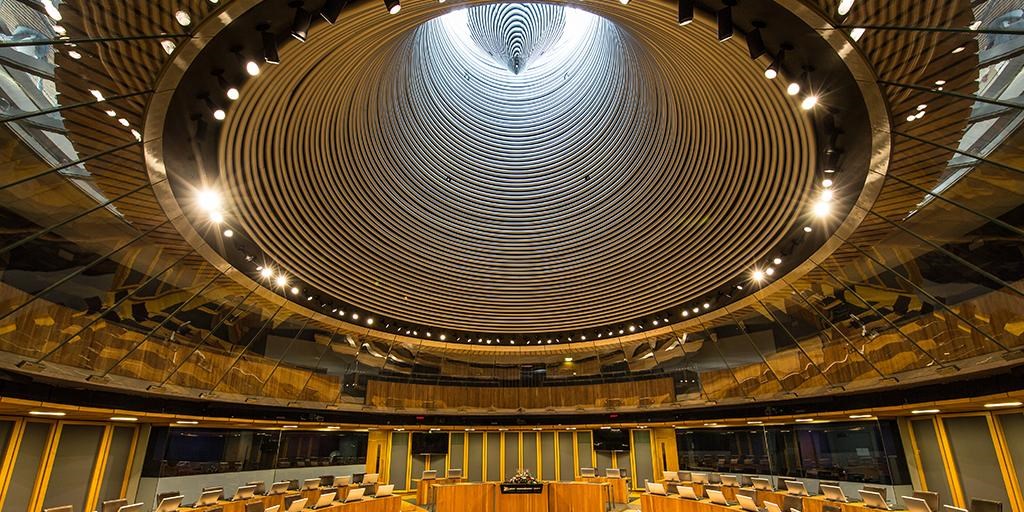 With the polling stations for the 2021 Senedd Election now closed, today will see a continued flurry of activity across Wales as the counting process gets underway.While elections are usually all night affairs with the winners often known long before the crack of dawn, the realities of living during a pandemic saw a decision to delay the various counts until Friday.

As a result the array of council-appointed staff won’t commence the verification process until at least 9am, with the counting itself not likely to start until after lunchtime.

But with social distancing meaning that many counting centres will have fewer staff available than usual, this may also take longer than usual.

Therefore its likely to be early evening – or possibly even tomorrow – until the full makeup of the sixth Senedd session is known.

Local authorities are responsible for organising their own counts, usually led by the council’s Chief Executive doubling up as the county’s Acting Returning Officer.

For authorities comprising of more than one constituency, they may hold both counts in one centralised venue – as in Flintshire’s case – or spread it out across more than one facility – as Gwynedd choose to do.

As is the case for a Westminster General Election, 40 members of the Senedd will be elected in a first past the post method to represent each of these individual constituencies.

How long this takes can depend on how close the result is and the size of the electorate, as well as the number of candidates standing, but results should start to trickle in by mid afternoon.

The ‘top up’ seats

In Welsh elections, however, announcing the results of the individual constituencies is far from the end of it.
The remaining 20 members are elected on a form proportional representation across five separate electoral regions roughly split on population, namely: North Wales, Mid and West Wales, South Wales West, South Wales Central and South Wales East.

These MS’, however, can only be elected once all of the constituency seats have been officially decided and declared.
That is due to the calculation that allocates seats to the individual parties being reliant on how many seats every party has already won in each area.

As a result. its likely that these candidates will face a relatively long wait with results not expected until Friday evening.
Other elections

In some parts of Wales, however, there will be a further count if there are any elections for county or community by-elections.
Such is the case on Anglesey, where voters in the Seiriol and Caergybi wards were faced with four ballot papers, and the Gwernymynydd ward in Flintshire.

There will be a longer wait for the results of the various Police and Crime Commissioner Elections across Wales, however, with counting not set to take place until Sunday (May 9).