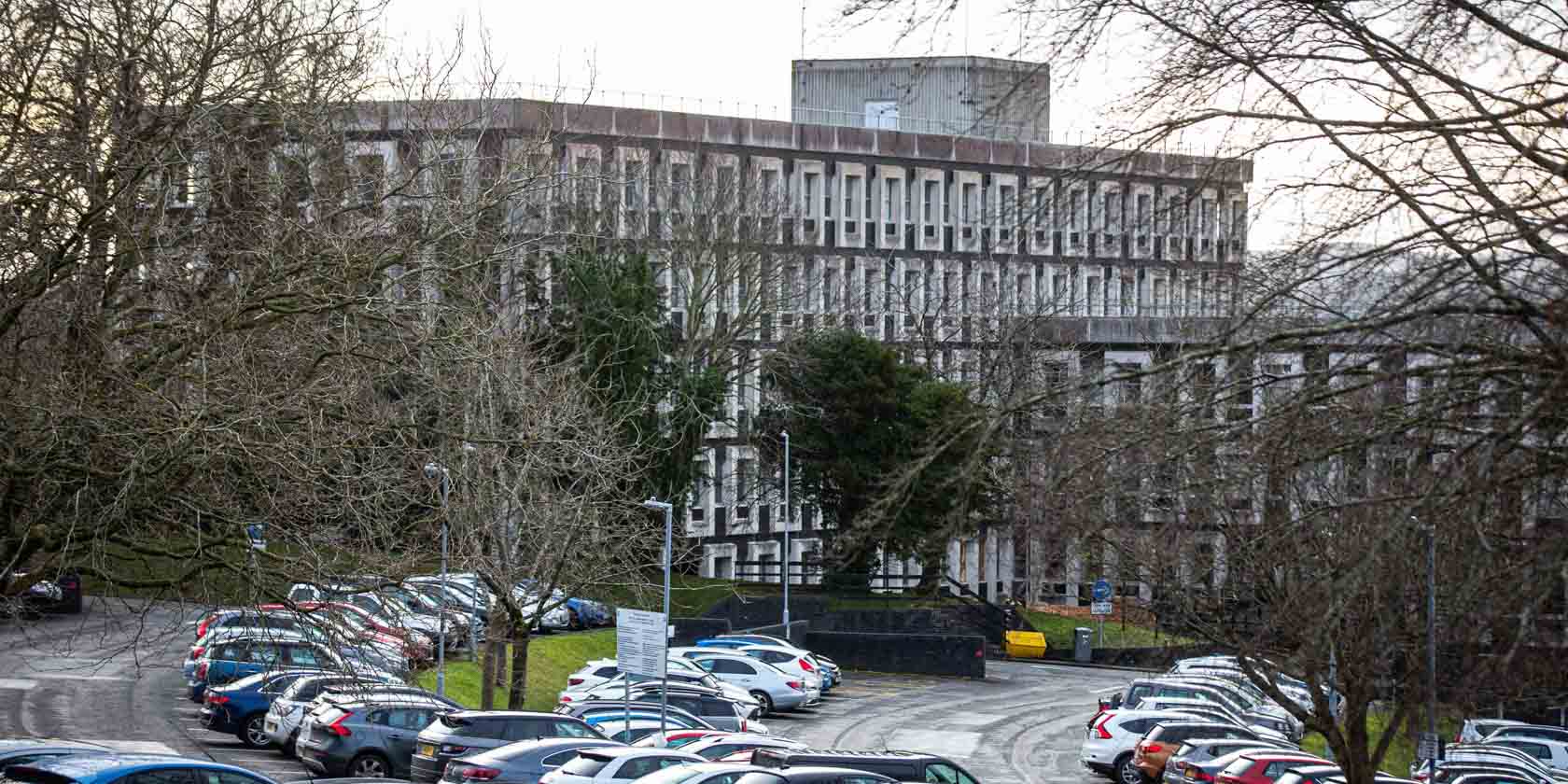 Plans to introduce a one-way system in Mold have been scrapped after “significant concerns” were raised over the impact on traffic.

Flintshire County Council and Mold Town Council recently consulted on proposals to create a permanent one-way system on the Lower High Street to make improvements for pedestrians and cyclists.

It followed a temporary one-way system being introduced on the main shopping street in response to the Covid-19 pandemic to allow pedestrians to socially distance.

The package of measures was due to be funded through money awarded by the Welsh Government to encourage sustainable modes of transport.

More than 300 responses were received by the local authority as part of the exercise, with comments also made via social media.

As a result of the feedback, officials said the plans would not be pursued because of the impact on traffic and likely disruption while work is being carried out.

A council spokesperson said: “While there were a number of responses made in favour of all or part of the proposed scheme, there were a number of significant concerns raised about the potential impact of displaced traffic on adjoining residential streets and also the temporary disruption while the works were being carried out.
“It has, therefore, been decided not to implement the proposed one-way system and cycle lane on Lower High Street.
“The council will instead focus its attention on improvements to the wider cycle network.
“The proposal to renew the traffic signals on either end of the Lower High Street and the improvements to the pedestrian environment will not be implemented in the near future to prevent disruption to the town as it recovers from the Covid-19 situation.
“They will, however, be taken forward at a point in the future when funding allows.”
The authority also expressed its thanks to people who took part in the consultation exercise. 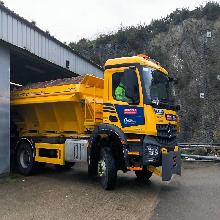