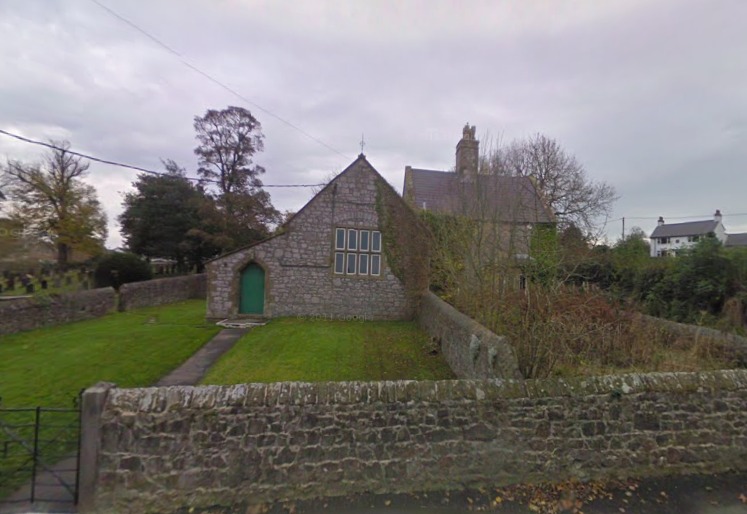 A CHURCH hall near Holywell could be converted into a single house as part of revised proposals to raise money.
An application was originally submitted relating to a former school building in Gorsedd, which is owned by St Paul’s Church, back in March.
However, the plans to turn the listed property into two separate homes were later withdrawn.
A revised scheme has now been put forward to turn it into one four-bedroom house instead.
The church hall is currently used by the congregation of St Paul’s as well as other community groups for events and meetings, but the income generated is not enough to fund its upkeep.
As a result, the committee which runs it is planning to sell it off to pay for work to allow the church to host activities.
In a planning statement, architects acting on the committee’s behalf, said: “Despite the current use of the hall, it is proving to be uneconomical for the church to pay for the upkeep of both the church and the hall.
“A scheme for the proposed re-ordering of the church itself has been formulated and is expected to provide adequate space for the current activities carried out in the church hall.
“This application proposes the conversion of the hall to form one new four-bedroom dwelling along with associated works to access the properties and to provide adequate space for parking.
“Without any major works to the existing external fabric of the building, the dwelling proposes configurations to its internal layout which provides three ground floor bedroom spaces along with an additional master bedroom, located on a new first floor to be installed in the main church hall space.
“The proposed alterations to the church hall are predominantly internal and therefore the impact on its grade II listing is limited.”
The building formerly served as both a school and school master’s house and was built in 1853.
The property designed by architect Thomas Henry Wyatt was listed in May 2001 for its Gothic revival character.
Flintshire Council is currently inviting comments on the latest proposals via its website.
The authority is aiming to make a decision on the application by early February. 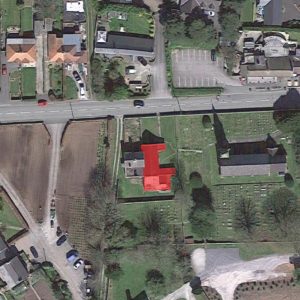 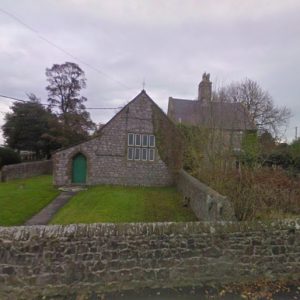