Calls for “quiet” fireworks following death of horse in Holywell 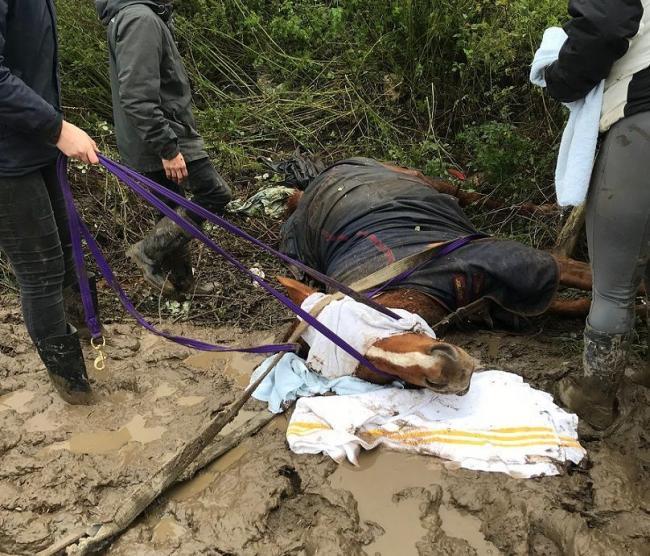 CALLS have been made for “quiet” fireworks to be used at public displays in Flintshire following the death of a horse that was allegedly spooked by loud explosions in the run up to Bonfire Night.
The animal named Harry bolted from a field in Holywell and became impaled on a fence on November 2 after he was said to have become scared by fireworks set off nearby.
Last week, it was revealed the six-year-old had died follow his tragic ordeal, leaving his owner “devastated”.
A community leader has now raised a notice of motion with Flintshire Council urging it to encourage event organisers to consider using low noise fireworks for their displays.
It came as Greenfield councillor Rosetta Dolphin warned loud bangs could have a harmful impact on animals and people.
The independent politician also said fireworks should only be set off on designated days to allow pet owners to prepare themselves.
She said: “I believe in banning the bang and I would only have quiet fireworks if it was down to me.
“I’ve got a friend who has a daughter with Down’s syndrome, and she sits and rocks with her hands over her ears all night.
“You’re not talking one night any more. Because it (Bonfire Night) was in the middle of the week this year, you had them going off on the weekend before and after.
“They should pick a weekend and stick to that, so people know they need to keep their animals in.
“There was the horse up at the top of Bryn Celyn and if there had been a designated night, I’m sure the owners would’ve put the horses in.
“No-one wants to destroy everyone’s enjoyment, but it’s about having some consideration for others and the animals that are in our homes.”
The motion states all public firework displays in Flintshire should be advertised in advance to allow people to take precautions and asks the local authority to take part in an awareness campaign to warn of the risks.
Cllr Dolphin said her motion had been put forward based on the recommendations of the RSPCA, which received 411 calls last year from people concerned about fireworks and animal welfare.
It led to the launch of its ‘Bang Out Of Order’ campaign, pushing for the adoption of tighter regulations around their use.
Speaking earlier this year, campaigns manager Shelley-Marie Phillips said: “Sadly, fireworks and firework noise can lead to fear, distress and sometimes injury for many animals.
“Across England and Wales, we received over 400 calls last year about animals negatively impacted – so we’re calling for action to tackle this unnecessary stress and help keep animals safe at this time of year.”
The motion will be heard at a full council meeting being held in Mold tomorrow . 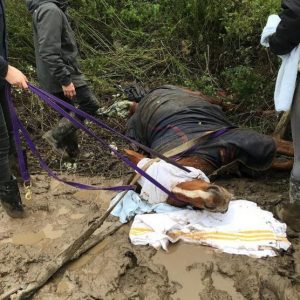