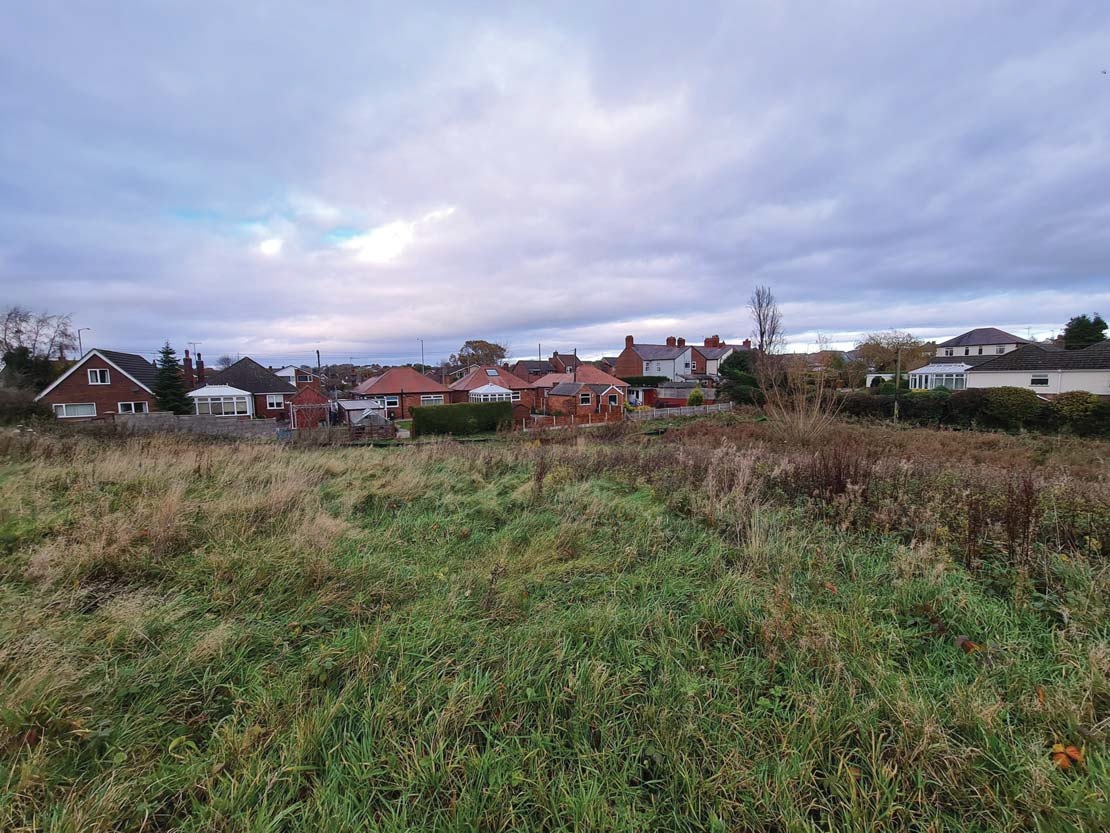 Almost 60 new homes look set to be built in a village in Flintshire after plans put forward by a housing association were backed for approval.

Clwyd Alyn applied to develop an area of overgrown land in Mynydd Isa, which lies between Mold and Buckley, in July this year.

The scheme would provide a total of 56 affordable properties after it was highlighted there was a high demand in the area.

Seven letters of objection have been received by Flintshire Council ahead of the proposals being considered by councillors next week, including concerns over access arrangements and loss of privacy for neighbours.

One person opposed to the application also claimed it would provide an “excess” of affordable housing, which would go to people from outside the area.

However, a senior local authority officer has recommended the plans for approval.
In a report, chief planning officer Andrew Farrow said: “A third party has raised concerns over the number of affordable dwellings proposed and whether this exceeds local need.

“If this were to be the case then it may be that tenants would be brought in from outside areas to take up vacant units.

“As has been demonstrated by the figures provided by housing strategy for the Mold and Mynydd Isa area there is a high demand for the types of dwellings proposed.
“This demand comes from the local area and the development will help to address this need significantly.”

Argoed Community Council has raised a number of issues with the scheme, including regarding the proposed exit onto Mold Road, where it said the sight lines for drivers are “extremely poor”.
They added that the existing heavy traffic on the road could cause problems for people wanting to exit the development to turn right or travel to Buckley.

Community councillors asked the authority to consider requesting the installation of a mini roundabout or other traffic management system to address the safety concerns.

But Mr Farrow said the council’s highways department was content with the arrangements outlined.
He said: “The access for the development is created by the demolition of 66A Mold Road and the creation of a new vehicular access.

“This new access point is identical to that proposed on the previously approved scheme.
“Highways development control are satisfied that this is an acceptable solution to ensure vehicular access to the site.”

The plans will be discussed by the council’s planning committee at a meeting being held on Wednesday, December 2.

Approval has been recommended subject to the housing association entering a legal agreement to ensure the properties remain affordable permanently.

They will also be required to make financial contributions towards education and public open space in the area.

GP practices in North West Wales have joined together and will deliver 1,000 vaccines to the most vulnerable in their community this weekend. Thank you to everyone involved in this tremendous team effort to rollout the vaccine as quickly as possible across Wales. #TeamWales