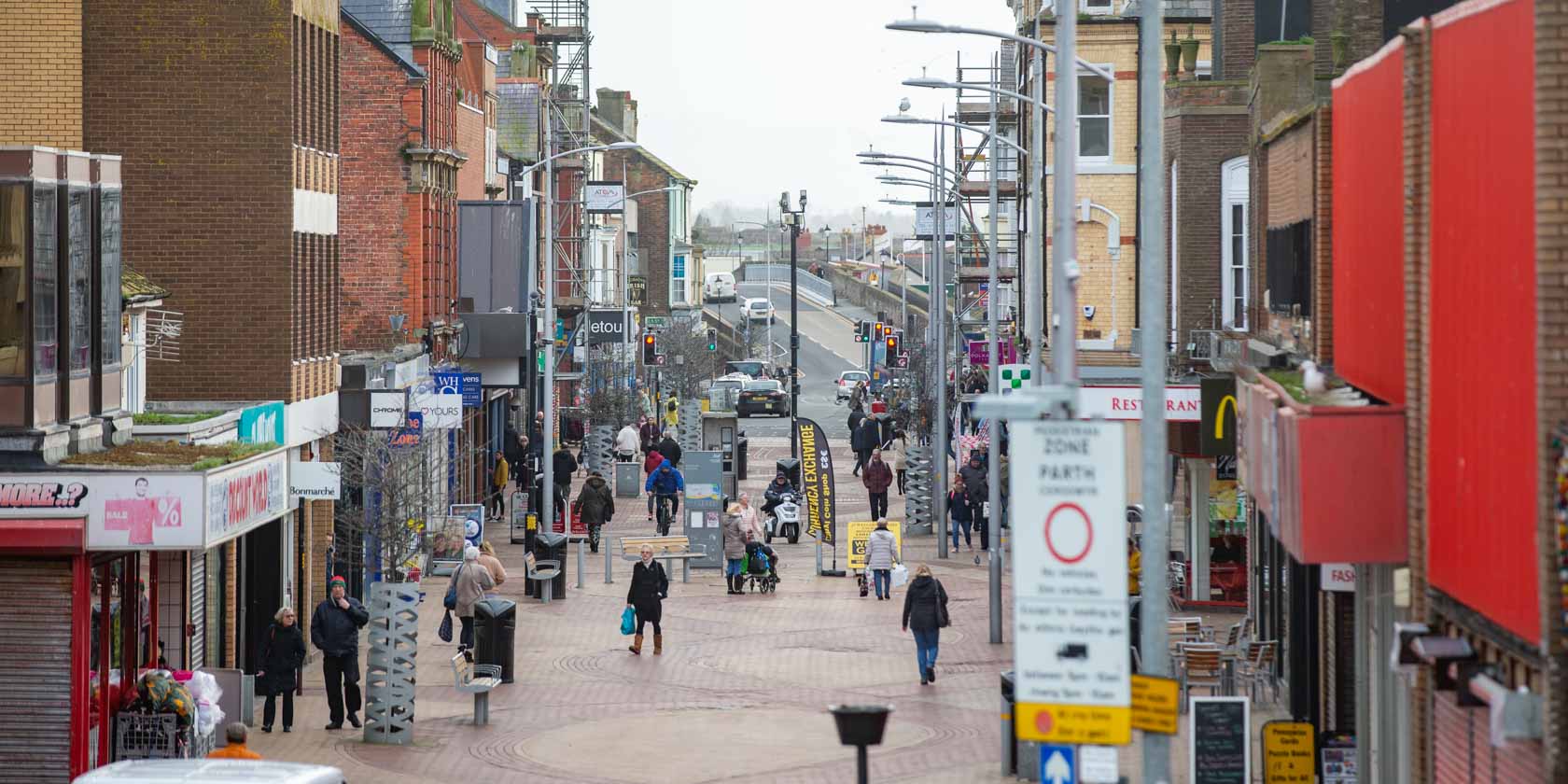 The UK Government has announced plans to introduce a cap on wholesale energy bills for businesses.

Under the UK Government Energy Bill Relief Scheme, the amount businesses pay for gas and electricity will be capped for the next six months.

Discounts will be applied to energy usage initially between 1 October 2022 and 31 March 2023.

Under the scheme, the UK government will provide a discount on gas and electricity unit prices.

For all non-domestic energy users in Great Britain, the UK government-supported price has been set at £211 per megawatt hour (MWh) for electricity and £75 per MWh for gas

For comparison, wholesale costs in England, Scotland and Wales for this winter are currently expected to be around £600 per MWh for electricity and £180 per MWh for gas.

UK Government say suppliers will apply reductions to the bills of all eligible non-domestic customers.

The UK Fovernment will compensate suppliers for the reduction in wholesale gas and electricity unit prices that they are passing onto non-domestic customers.

The support will be automatically applied to all eligible bills.

The savings for energy used in October will be seen in your October bills, which would usually be received in November.

Prime Minister Liz Truss said: “I understand the huge pressure businesses, charities and public sector organisations are facing with their energy bills, which is why we are taking immediate action to support them over the winter and protect jobs and livelihoods.

“As we are doing for consumers, our new scheme will keep their energy bills down from October, providing certainty and peace of mind.

“At the same time, we are boosting Britain’s homegrown energy supply so we fix the root cause of the issues we are facing and ensure greater energy security for us all.”

“And with our plans to boost home-grown energy supply, we will bring security to the sector, growth to the economy and secure a better deal for consumers.”

The level of price reduction for each business will vary depending on their contract type and circumstances:

If you are not connected to either the gas or electricity grid, equivalent support will also be provided for non-domestic consumers who use heating oil or alternative fuels instead of gas. Further detail on this will be announced shortly.

We have seen an unprecedented rise in energy prices following Putin’s illegal war in Ukraine, which has affected consumers up and down the country and businesses of all sizes.

The help we are already putting in place will save families money off their bills, and the Government’s plans for businesses, charities and public sector organisations will give them the equivalent level of support.

This, alongside the measures we are taking to boost the amount of domestic energy we produce to improve both energy security and supply, will increase growth, protect jobs and support families with their cost of living this winter.

This intervention is unprecedented and it is extremely welcome that Government has listened to hospitality businesses facing an uncertain winter. We particularly welcome its inclusiveness – from the smallest companies to the largest – all of which combine to provide a huge number of jobs, which are now much more secure.

The Government has recognised the vulnerability of hospitality as a sector, and we will continue to work with the Government, to ensure that there is no cliff edge when these measures fall away.

A few worked examples were also given, copied below:

“With small firms the least able to avoid closure and 16 million employees relying on them, Ministers have listened to our community and got this big call right.

“Now it’s up to energy retailers to live up to the high bar set today and make sure this help reaches those on the ground.”