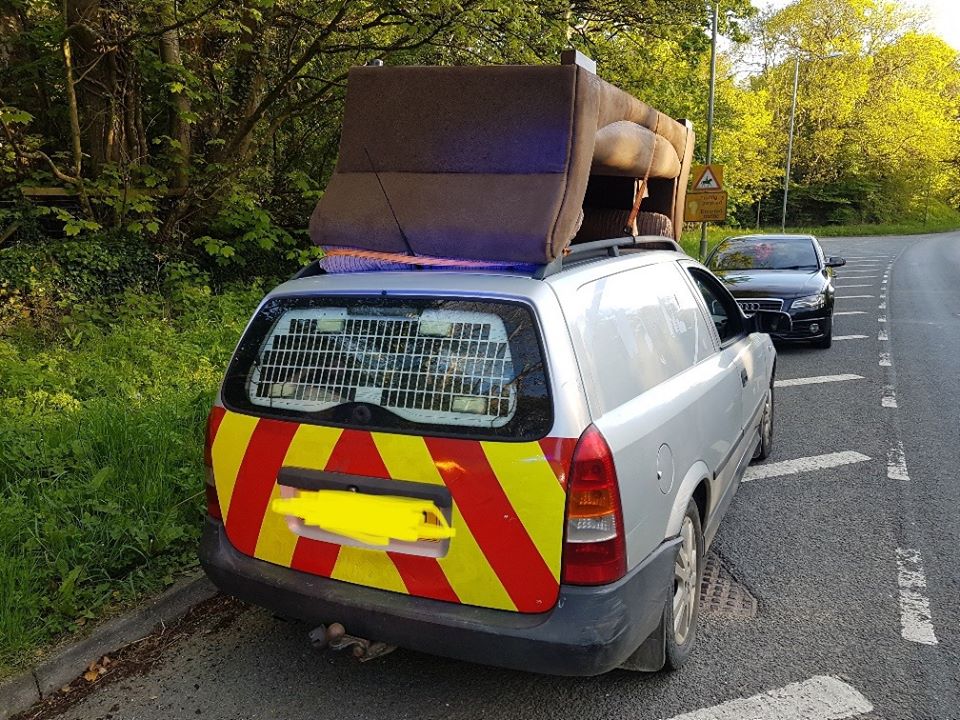 Two drivers have been stopped in separate parts of North Wales after being spotted with some unusual items attached to their vehicles. ‌﻿​﻿‌﻿‌﻿​﻿​﻿​﻿‌﻿‍﻿‌﻿​﻿‌﻿​﻿‌﻿​﻿​﻿​

Members of the roads policing unit seized a car in Pentir, Gwynedd yesterday after the driver drew their attention by having a sofa on their roof. ‌﻿​﻿‌﻿‌﻿​﻿​﻿​﻿‌﻿‍﻿‌﻿​﻿‌﻿​﻿‌﻿​﻿​﻿​ 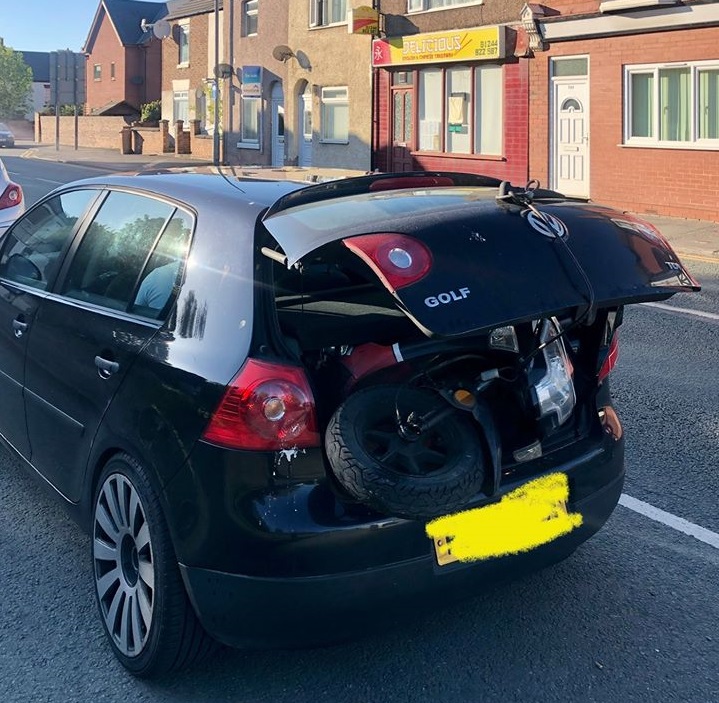