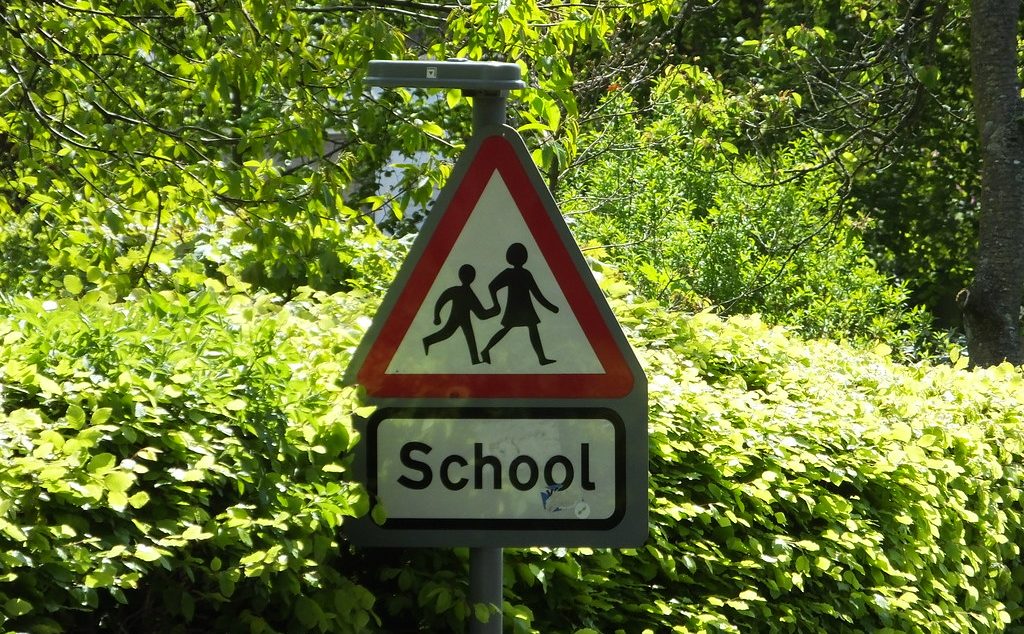 The advice has been issued after an increase in reports of people failing to stop for lollipop men and women.

A North Wales Police school community police officer said drivers could face a range of punishments if they’re caught in the act, including a potential driving ban.

He said: “School crossing operatives (or “lollipop men & women” as they used to be called when I was wee) have reported an increase in drivers failing to stop while they are on duty and using the standard signage to stop traffic and help people across the road.

“Not only is this behaviour irresponsible and dangerous, it is an offence under section 28 of the Road Traffic Regulation Act 1984.

“If guilty of an offence, offenders could face a fine, obligatory points on their licence and a discretionary disqualification.

“School crossing operatives keep our children safe, please help them to do so.

“They only take a few moments of your time to wait and then you can be on your way.

“Whatever the purpose of your journey, however late you might be, it is NOT worth the life of one of our children.”