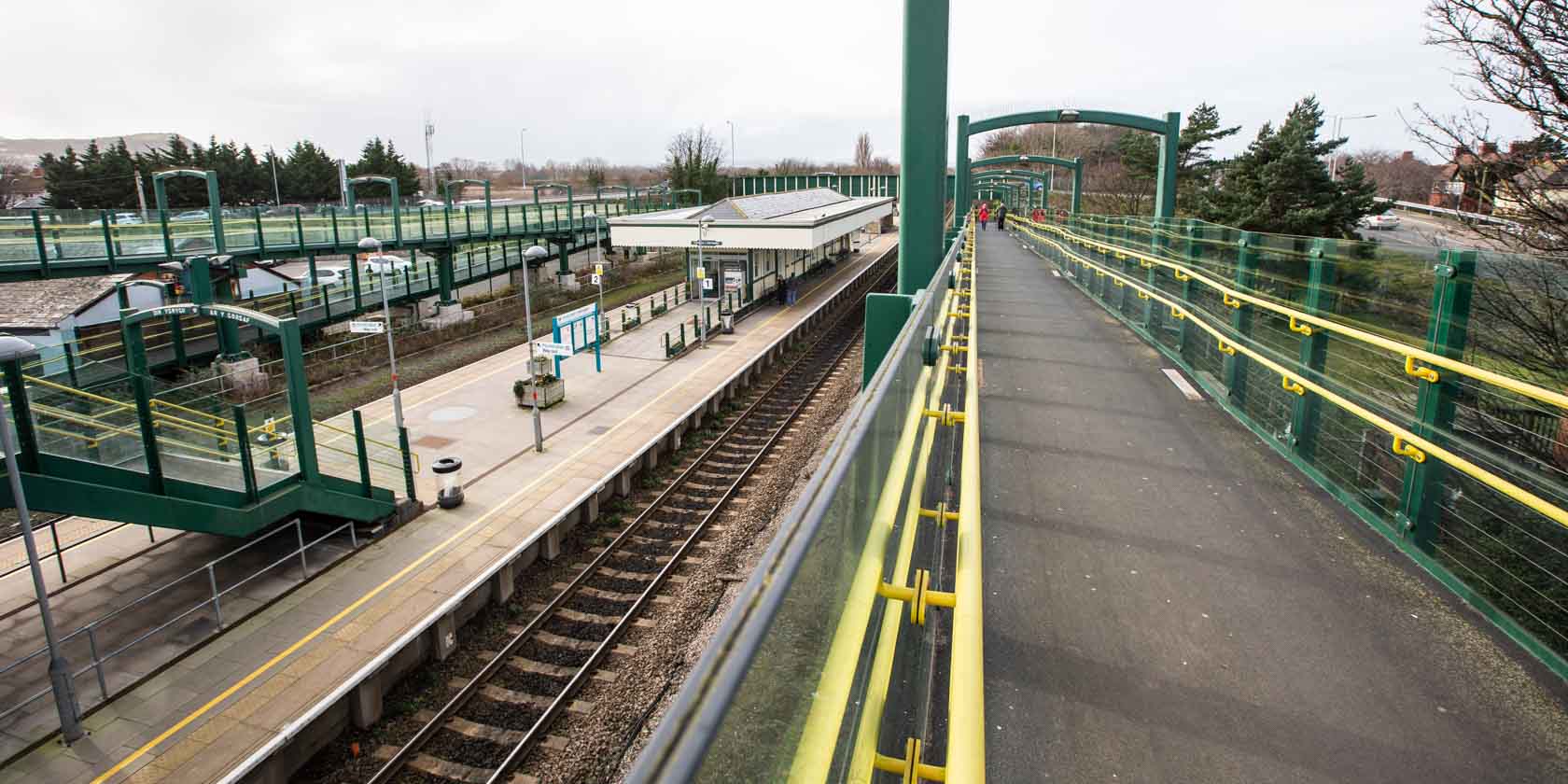 Rail users in North Wales are facing another day of disruption today as rail workers walk out for the second time this week.

Staff from 13 train companies and Network Rail including signallers are taking part in the action, the biggest wave of rail strikes for 30 years.

Transport for Wales (TfW) is not in dispute with the union but the majority of rail services across Wales will be suspended during industrial action due to Network Rail signallers walking out.

The National Union of Rail, Maritime and Transport Workers (RMT) is locked in a dispute about jobs, pay and conditions.

The union is calling for a pay rise of at least 7% to offset the cost of living crisis, as inflation hits 9.1% and is forecast to reach 11% in the autumn.

Employers have offered a maximum of 3%, on the condition that the union accepts new working practices.

Fresh talks took place on Wednesday with Network Rail saying they wanted to continue until a deal is reached.

Mick Lynch, general secretary of the RMT said Secretary of State for Transport, Grant Shapps, had “wrecked” the negotiations by not allowing Network Rail to withdraw its letter threatening redundancy for 2,900 of our members.

Shapps said he had no involvement in the letter.

Tim Shoveller, Managing Director of Network Rail’s North West and Central Region, told BBC Radio 4 Today: “We currently have an offer that totals 3% on the table and we’re keen to improve on that. That’s subject to affordability. The difference between the 3% on the table now and a 7.1% deal is £65m every year.”

Speaking on Wednesday, Mick Lynch RMT general secretary said: “Grant Shapps has wrecked these negotiations by not allowing Network Rail to withdraw their letter threatening redundancy for 2,900 of our members.”

“Until the government unshackle Network Rail and the train operating companies, it is not going to be possible for a negotiated settlement to be agreed.”