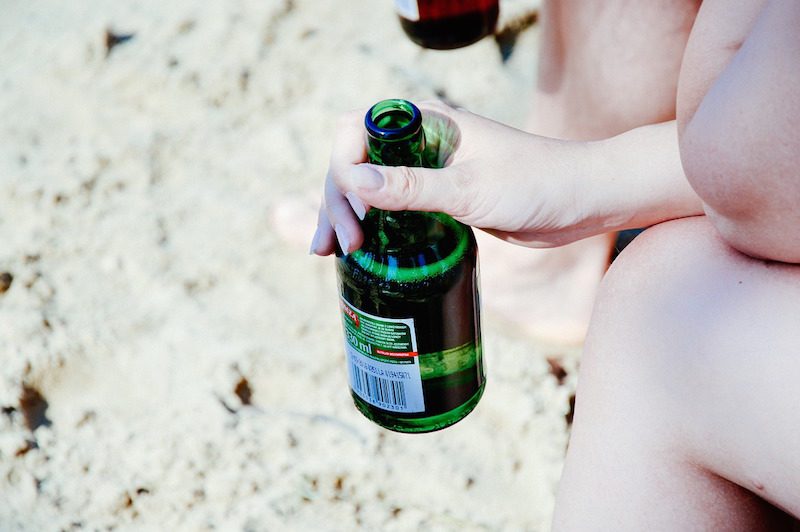 Police in Porthmadog have been granted a dispersal order to tackle anti-social behaviour in the town.

The order covering the town centre came into force at 2pm today (Saturday 1st August) and will last for 48 hours until 2pm on Monday.

The powers enable officers and PCSOs to direct individuals who they believe could commit crime or disorder to leave the area for up to 48 hours. Failure to comply with the order could result in people being arrested.

The dispersal order was granted following an increase of calls about people gathering in the town centre and drinking alcohol in public spaces.

There have also been reports of people behaving in an antisocial manner into the early hours of the morning.

Sgt Colin Jones said: “We are taking these necessary measures to protect the local community.

“The community should not have to experience or suffer such behaviour that has been evident in recent weeks.

“A breach of this order is an offence that can lead to arrest and prosecution.

“We are committed to delivering safer neighbourhoods and to make North Wales the safest place in the UK.”