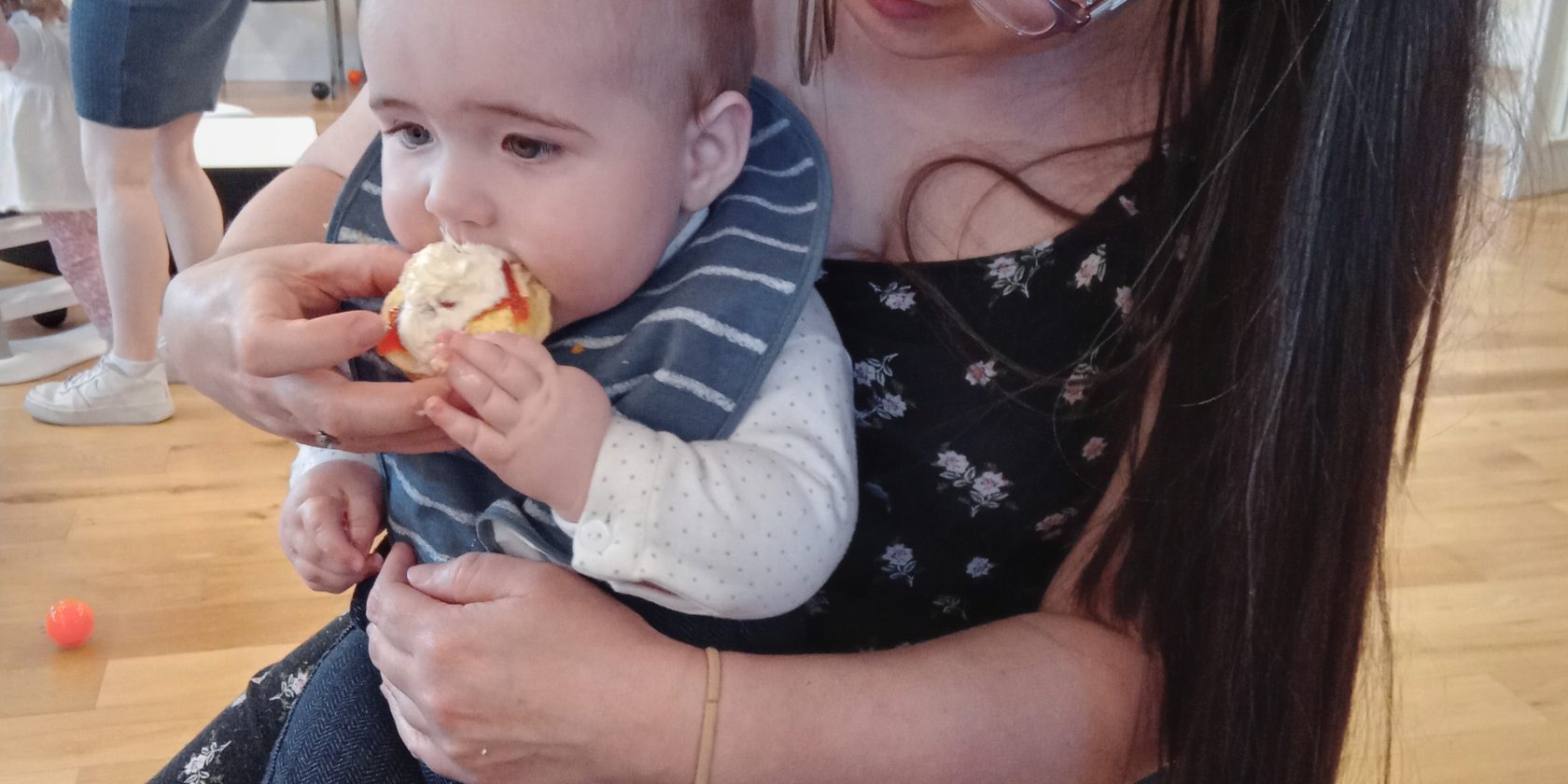 A charity helping vulnerable mums says it could close after funding it was expecting was cut.

Blossom & Bloom was set up two years ago to help vulnerable mums and babies living in homeless accommodation through its Community Outreach Project.
Based at Costigan’s coworking space on Bodfor Street in Rhyl, the charity now supports mothers and babies at risk of homelessness, assisting with issues such as safeguarding, wellbeing, and budgeting.
The charity employs wellbeing support officers, offering daily drop-in support, but relied on a £100,000 Community Renewal Fund application for an eight-month project, which runs until August 31.
The charity says they were given assurances that ‘run-on’ funding would provide renewed financial support once the funding had ended in the shape of a Shared Prosperity Fund, as part of the UK Government’s Levelling-Up fund scheme, which is managed by Denbighshire County Council.
But five weeks ago, the charity says the council told them in an email that the ‘goal posts had moved’ and that the council would not fund external projects.
Denbighshire then submitted its own investment plan to UK Government, detailing plans for over £25m of Levelling-up Fund, which didn’t include external projects in year one.
Charity founder Vicky Welsman-Millard says she is furious with the council and claims 21 mothers will now go without support whilst six members of the charity’s staff face losing their jobs.
Vicky said, “We will have to reduce our service back to supporting mums and babies who are experiencing homelessness only until 31 December when all the funding will come to an end.
“The impact of this is that 21 mums and babies will be without ongoing support, and the service won’t be available to other mums and babies needing support in the future.
“Without continued sustainable funding, our charity will have to close.”
She added: “I am extremely saddened and upset about Denbighshire’s decision to fund internal services only, leaving valuable services in the third-sector and local citizens to suffer the consequences.
“Who in Denbighshire County Council made this decision? And why are they allowed to make decisions on how considerable sums of money like this are spent within Denbighshire without public consultation?”
The UK Shared Prosperity Fund was launched across the UK to support individual communities to fund programmes and new ideas to better support people and communities in need across the UK.
The charity is now looking for £32,000 to run until December; £66,000 to run until March; or £150,000 for funding for a full financial year.
Blossom & Bloom was set up after a spike in the number of mothers and babies who were at risk of homelessness during the pandemic.
Several vulnerable mums told the local democracy service they relied on the charity.
One mum said she feared she would become isolated if the charity ceased to exist.
“Most of our support will be gone. When I move into my own house, it still feels like I will need the support they offer, as no one helps as much as they do, especially for women who don’t have family and friends,” she said.
“If this service stops, many of the young children and ladies will have no support and have to deal with issues on their own.”
Another mum added: “Without Blossom and Bloom support, I wouldn’t be on the housing register.
“I wouldn’t have anyone to come with me for any viewings, There would be no outings with staff and other mums or just a general talk to and a shoulder to cry on”
A spokesman for Denbighshire County Council said: “The European funded Community Renewal Fund (CRF) is ending, and the UK Government are introducing the new Shared Prosperity Fund (SPF), both of which the council facilitate for Denbighshire.
“We are waiting for the go-ahead from the UK Government on when the SPF will be available. No funded money has been kept back to be used by the council, as no money is yet available.
“The council has made the charity aware of this position and has looked to help them by discussing alternative means of support.
“We have advised the charity of alternative sources of funding and directed them to contact Denbighshire Voluntary Service Council who can support them in seeking more funding opportunities.” 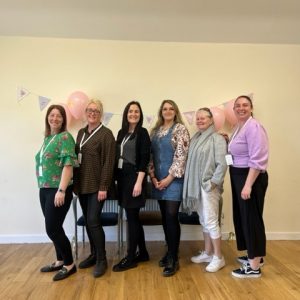 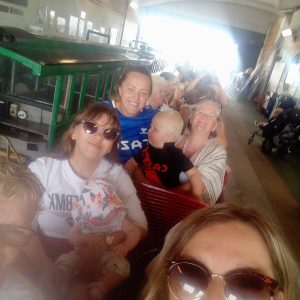 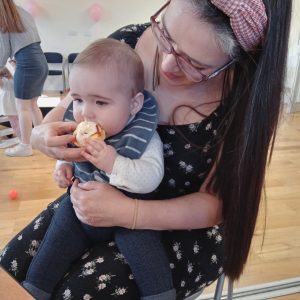