Queen’s Buildings: “Progress made” in key regeneration project for Rhyl 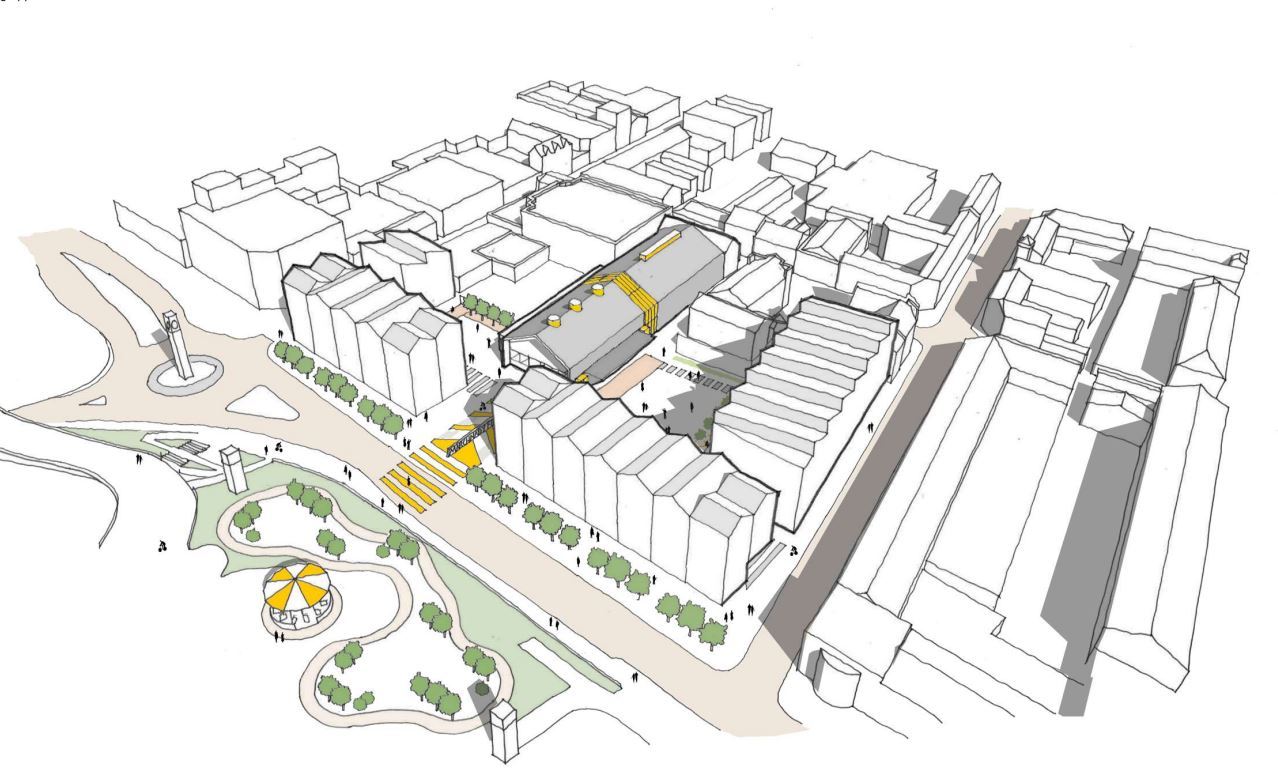 A follow-up audit on a Rhyl development where costs spiralled out of control says “progress has been made” on better management of the project but there’s still work to do.

Denbighshire council’s governance and audit committee discussed the new report about the Queen’s Buildings scheme on Wednesday and found eight out of 12 actions recommended by its internal auditors had been competed.

The original audit, published in January this year, revealed the flagship regeneration scheme’s budget had doubled amid serious question marks about how the project was being managed.

Auditors gave the management of it a low assurance rating, after a catalogue of mistakes, omissions and confusion over who was actually in charge of making sure everything was done properly.

The new assessment has given the project a “medium assurance” rating but the tendering process for a software system designed to help managers track schemes has only just been completed.

The audit opinion said: “Progress has been made in a number of areas since our last review with eight of the twelve actions being fully implemented.

“A further follow up will be needed to establish the progress made with the following outstanding actions, which are mostly delayed due to the project management system undergoing a tendering process.”

The council still needs to:

The Queen’s Building project was heralded as a key regeneration project for Rhyl designed to redevelop the former Queen’s Market and buildings into a mixed residential, retail and night-time economy scheme, with library, events space and food courts.

There was a public backlash against the council when the Local Democracy Reporting Service originally revealed the audit report’s findings about the phased £30m project.

It showed by September last year the first phase was 57% over budget with costs spiralling to £11,734,571 but rose by January this year to nearer £15m, with the demolition having only just started.

In September last year an extra £1.5m was splashed out on the scheme to get it demolished and asbestos removed and the authority planned to ask the  Welsh Government for another £2.8m.

Yet in April this year councillors scaled back plans for the development when cabinet approved a new procurement strategy.
This meant it would pay for just the first part of phase one of the development, which would see construction of an indoor market hall and flexible event space, with external landscaping.

Other phases would see apartments, shops, food courts and a library incorporated into it but cabinet members voted to start the procurement process on just the construction element of phase one, with work starting in October if all goes to plan.

Cllr Julian Thompson-Hill, lead member for finance, said phase one would now cost around £11m but they would proceed on the construction phase costing around £4m but an approved contractor has not yet been announced.

Ion Properties were the preferred development partner at the start of the scheme but six companies will be invited to bid for the initial work under the construction partnership framework.

Of the initial £10.9m phase one costs Denbighshire council will stump up a little under £4.5m, with rest coming from Welsh Government handouts – and each element of the plan will go before council to be justified.