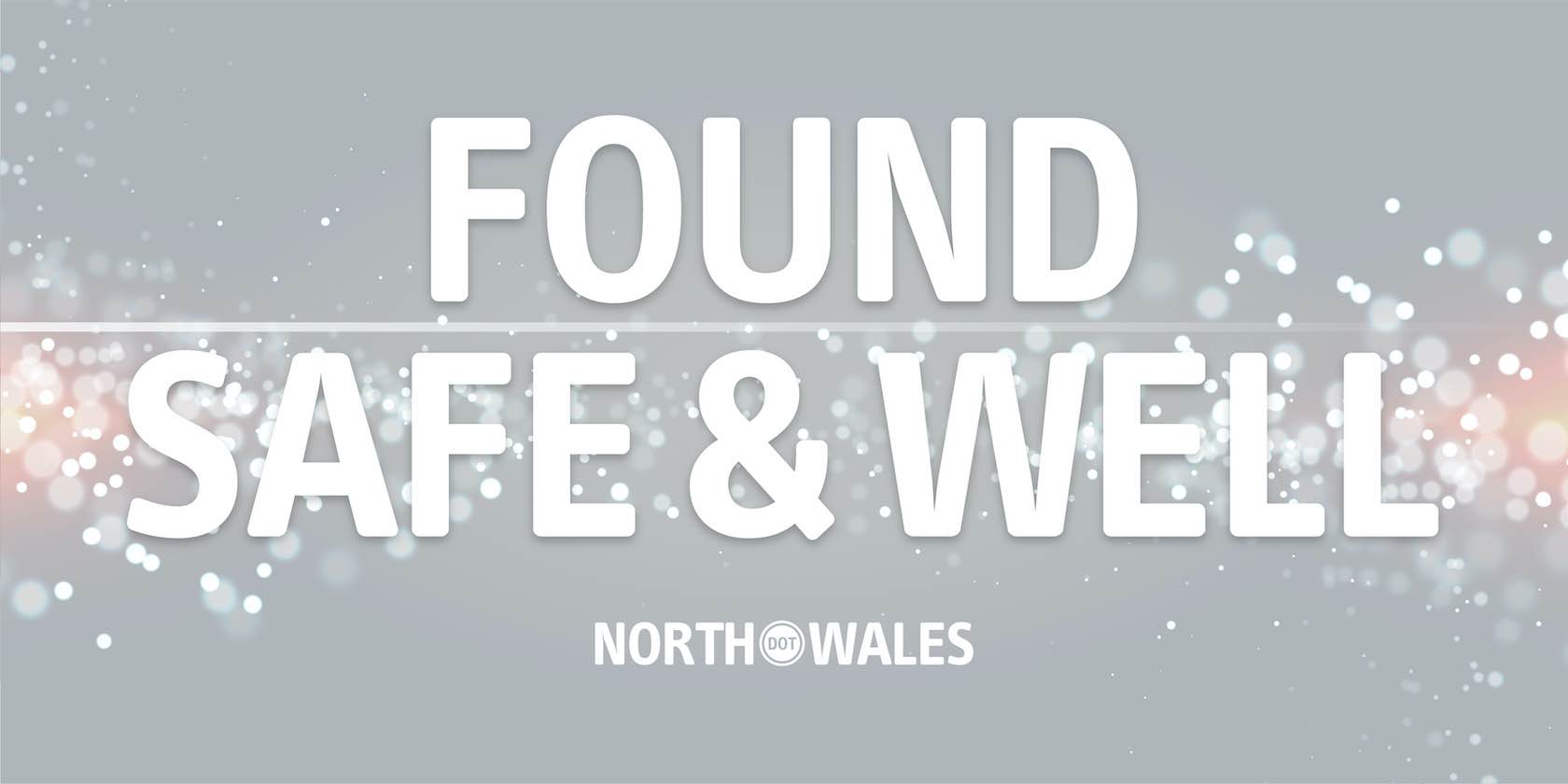 Update: North Wales Police have confirmed the two teenagers have been found safe.

Huw Jones, 15  (in the wet-suit) is described as slim build short blonde hair, he was wearing a white, green and blue hoodie and wearing grey trainers.

Caleb Jones 13, is described as being of slim build with light blonde hair wearing a black puffer jacket.

Police say they were last seen at 4pm on Wednesday.

If you know the whereabouts of the two brothers or have seen them information can be passed to North Wales Police direct via the web live chat http://www.north-wales.police.uk/contact/chat-support.aspx or by phoning 101 quoting reference number Y034660.