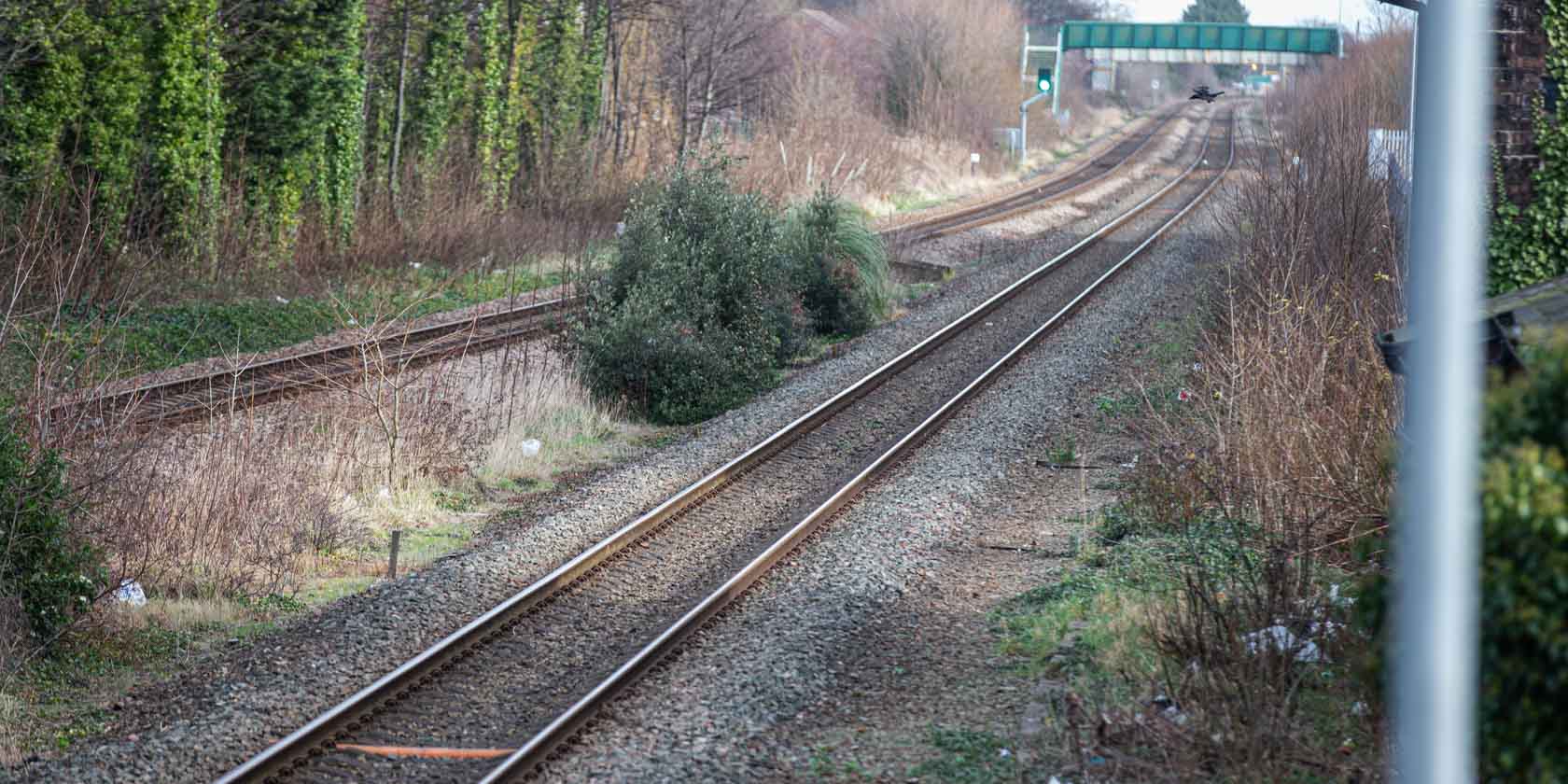 A North Wales county council is looking into reinstating an inland rail line scrapped 55 years ago as part of the infamous Beeching Report.

The Local Democracy Reporting Service (LDRS) understands officers will meet with consultants in August to discuss a feasibility study into reopening the Denbigh to Corwen line and linking it with Rhyl.

It comes after an announcement earlier this year by UK Transport Secretary Grant Shapps £500m would be made available for reopening lines closed after Beeching’s Report.

The missing section of Denbighshire track helped keep rural areas of Denbighshire in touch with the coastal strip by connecting with the Vale of Clwyd line between Rhyl, St Asaph and Denbigh with Corwen.

It was closed to passengers in 1962 and was used for freight traffic until 1965 when it was finally shut down.

In February he said it was “folly” to have closed the line in the first place.

Cllr Jones, whose father was a train driver, said: “Re-establishing the line between Rhyl and Corwen create a spine down the Vale and link the coastal strip with rural Denbighshire, opening up our county.

“We are planning a meeting with a consultancy to see how we can start a feasibility study into the idea.

“We will need to apply for grant funding but this could be a great addition to the North Wales Metro plans, which will link North Wales towns together and link the region with the North-West of England.

“The UK Government has put up £500m to do projects like this so why shouldn’t we try and get a share.

“We’ve had a meeting with a consultancy company in London who have dealt with similar projects and we will be meeting again in August.”

Vale of Clwyd MP James Davies is also keen on the idea and has had “some input” said Cllr Jones.

The Denbigh, Ruthin and Corwen line opened fully in 1865 and was completely closed 100 years later, although it was shut to passengers in April 1962.

More than 2,300 stations were axed as a result, with Wales losing 189 stations in the cull, mostly in rural areas.