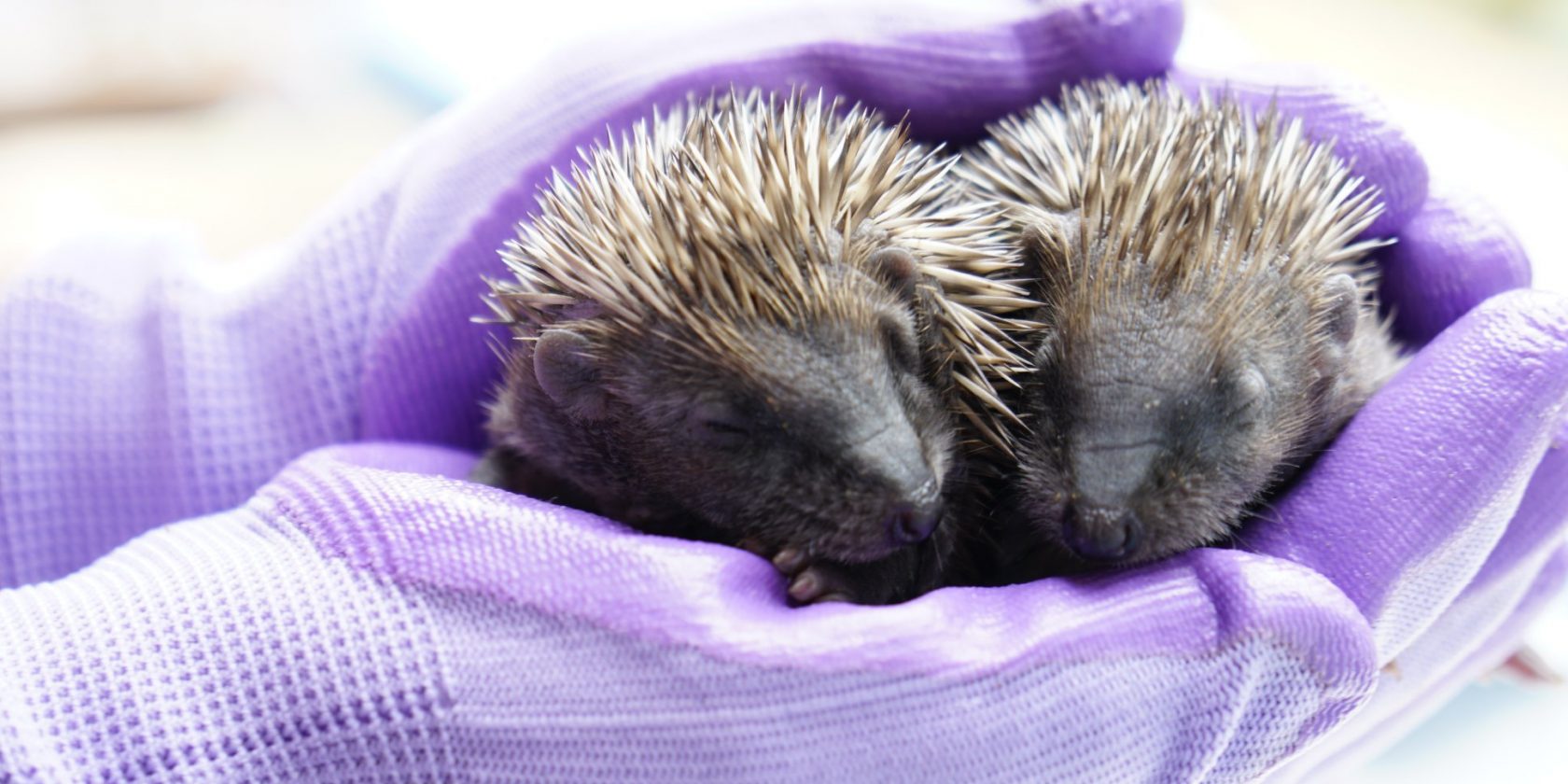 Denbighshire council is believed to be the first in Wales to back change policy forcing all new council buildings to include “hedgehog highways”.

He asked for natural hedges to be used as boundaries in new developments and where not possible insert “ground level hedgehog tunnels” in walls or fences.

Cllr Penlington claimed UK numbers of hedgehogs have plummeted to lower than one-thirtieth of the 1950s population – to under one million today.

Councillors backed an amendment which supported the idea of building hedgehog highways into new council buildings in principle.

They also agreed to “thrash out the finer detail” at a future planning group.

It was suggested future planning applicants would be asked if they had made provisions for hedgehogs, although it was noted it was not enforceable as a condition.

Cllr Penlington said: “A few authorities in England have created wildlife highways with similar ideas but I think we will be the first in Wales.

“Britain’s hedgehog population was around 30 million in the 1950s, it’s now less one million.

“There are several reasons for this but one significant reason is that solid boundaries are regularly being placed around gardens preventing hedgehogs from travelling ( up to a mile each night) in search of food and mates.

“As a council a relatively simple change can make a big difference with our own building work.

“As a local authority we don’t have the power to tell developers to do likewise but we can, hopefully, encourage them to do the same.” 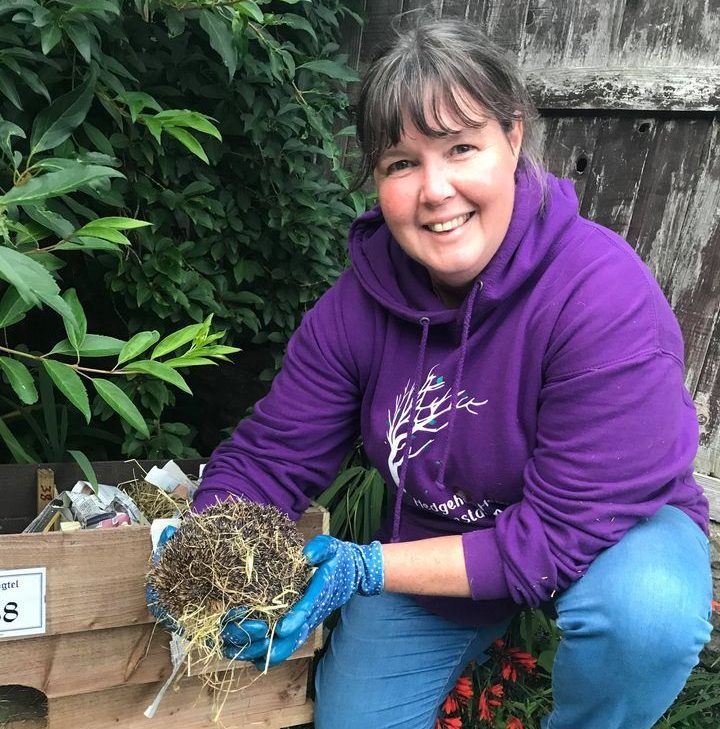 The spiny mammals feed off slugs, snails, beetles, bugs and caterpillars and so help keep the ecosystems around hedgerows and in gardens balanced.

Hedgehogs can travel 1-2km searching for food but their paths are often blocked and also face the perils of fast moving traffic.

However an issue facing hedgehogs is the stress of finding food and getting access to it through the solid boundaries of development.

The can pick even up parasites from snails and slugs because of their weakened condition, according to Tracy Pierce who runs Hedgehog Help Prestatyn.

Her crusade to improve the lot of the mammals has been going for four years, in which time she’s come to the aid of more than 500 in that time.

She has been pushing for the hedgehog highways and welcomed Cllr Penlington’s intervention.

“They are an iconic mammal and this simple act will go a long way to make their fight to survive a lot easier.”

However well meaning animal lovers who like to feed them could also be doing more harm than good, she said.

“No treats,” she said. “Meal worms and nuts are very high in phosphorous and takes the calcium from their bones, causing metabolic bone disease (a form of osteoporosis).

“No sweet things; they can cause terrible tooth decay and no fruit, because they can’t digest cellulose.”

And for those kind souls who like to leave them a saucer of milk and a bit of bread, she has another warning.

She said: “No milk – they are lactose intolerant – or bread .”

Asked what could be left out for them as the winter comes she said: “They do need our help, so provide dry/wet cat foods and dish of water.”