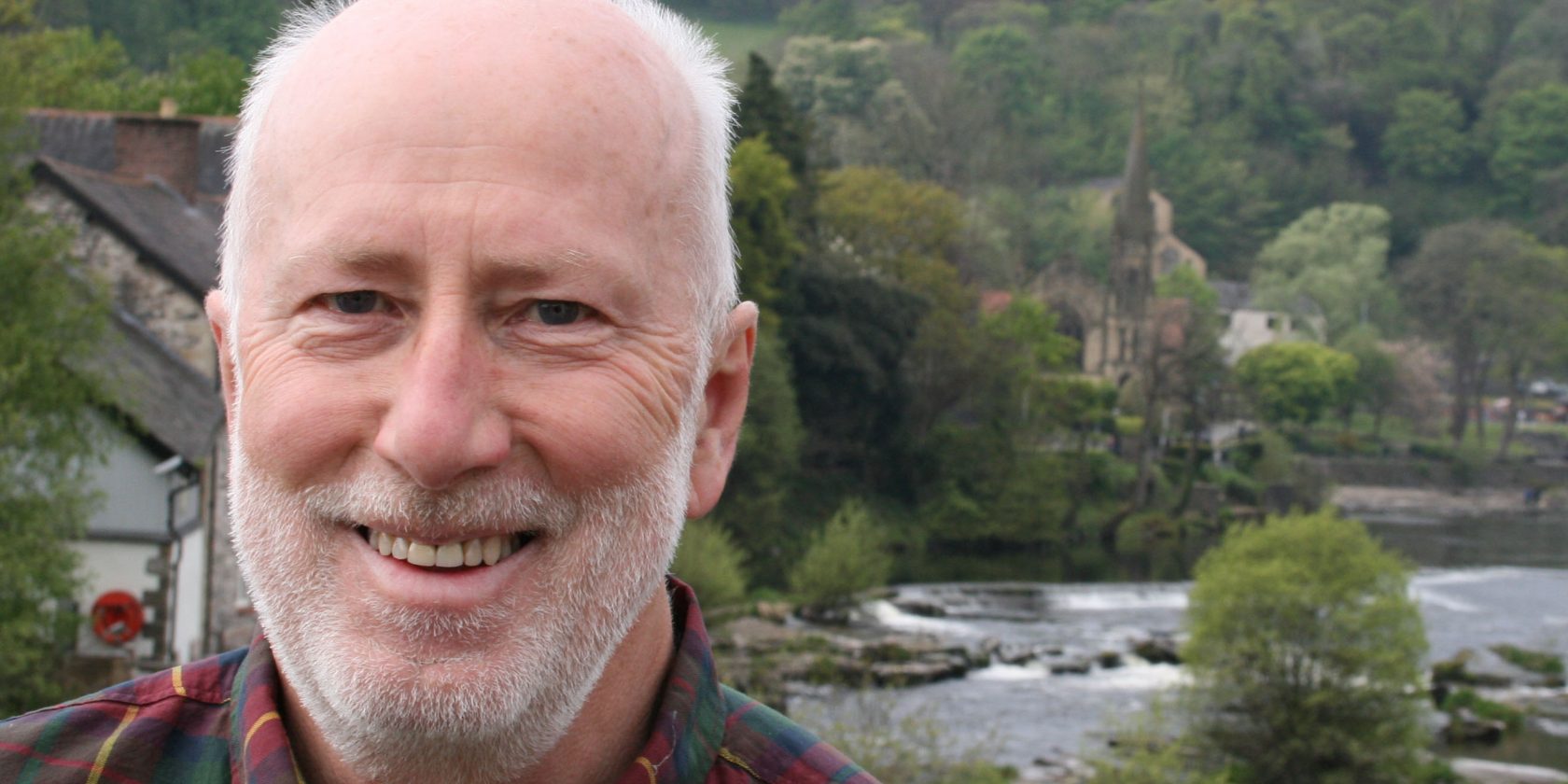 A council is poised to amend its constitution to add a climate and ecological obligations into all its future plans.

Climate change pressure group Extinction Rebellion welcomed the move by Denbighshire county council, as did local Friends of the Earth.

The constitution change would mean the authority, which pledged to become carbon zero by 2030, “having regard to tackling climate and ecological change” when making all future decisions.

Members of the council’s corporate governance and audit committee approved the change at its meeting on Wednesday.
It means full council will make a final decision on the change to the authority’s constitution in October, after which it will be a guiding principal within its decision making and policy if approved.

Sue Lewis was at the virtual meeting and released a joint statement on behalf of Extinction Rebellion and Friends of the Earth. It said the groups “congratulated” the council on making the change to its constitution.

It added: “This is certainly a step in the right direction, and we hope that it will quickly affect how decisions at every level are made within the county.
“The groups also commend the council for offering carbon literacy training to councillors and key staff, so the right action is taken.
“However we would like to see this training offered to all employees, so  every staff member is equipped to help deal with the challenges climate change is bringing.

“These measures are two of many suggestions supported by members of the public who attended the council’s public meeting in Ruthin on February 25, or contributed online, just before the Covid-19 crisis hit us.

“We now look forward to getting involved in the council’s draft zero carbon action plan in the coming weeks.
“We encourage other Denbighshire residents to make their voices heard.”

Denbighshire councillors declared a climate emergency in July 2019 and pledged to make the organisation carbon neutral for emissions by 2030.

Cllr Graham Timms (Llangollen ward) has been a leading light in forcing the council to address its ecological responsibilities and heads the climate change committee.

He said: “The thing that I think is particularly good about the project is the political unanimity.
“It’s taken the four party groups along with it and I am hoping that as we move forward we will be able to take the residents with us.
“It’s very exciting to see what Denbighshire is going to be involved with.
“I’m glad it’s being adopted into the constitution because that means it carries on through the next council.”