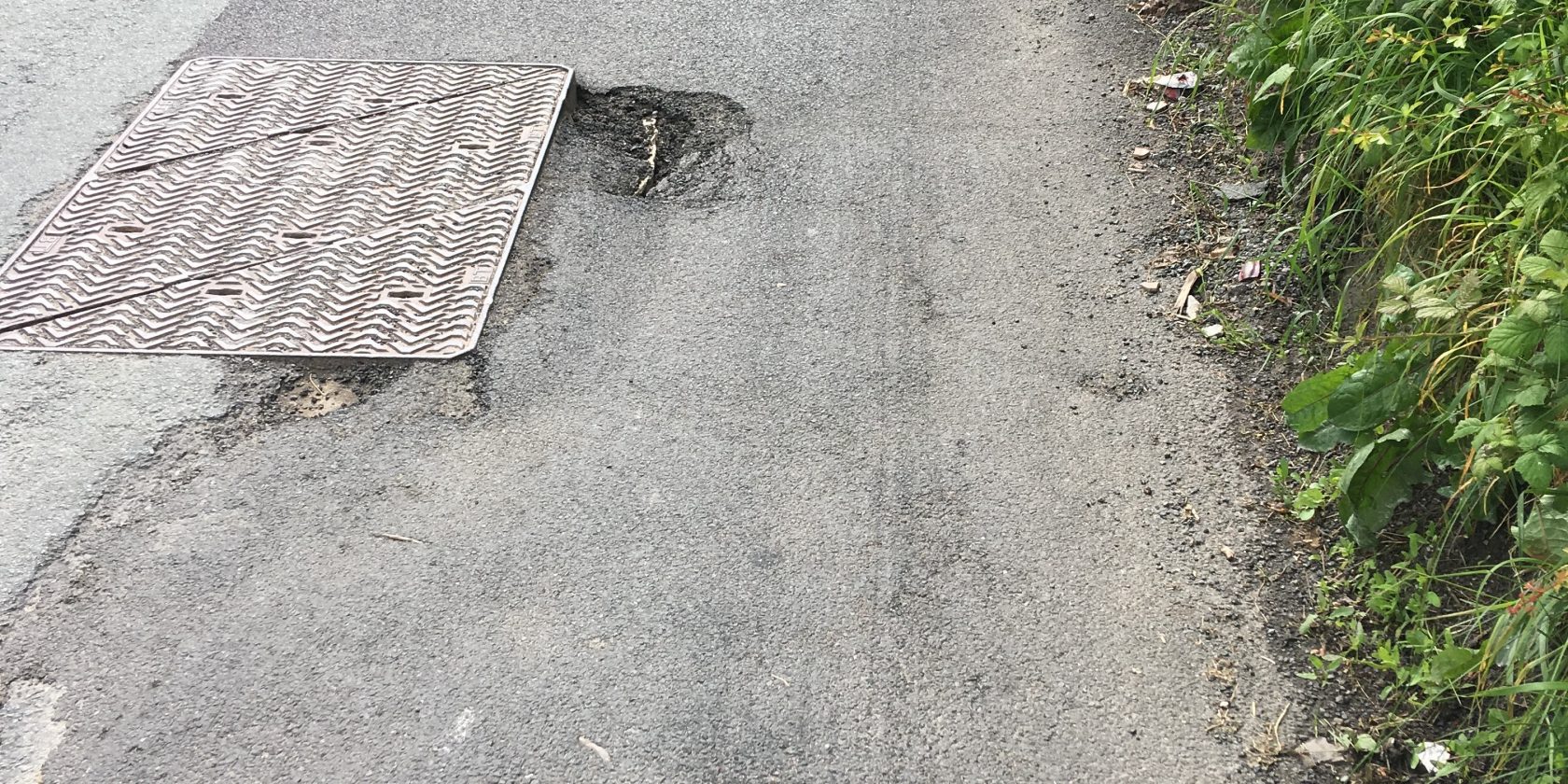 A council has promised to look at “new technologies” to solve the perennial problem of the never-ending pothole.
One of the biggest bug-bears of drivers, potholes are often filled fairly rapidly after driver complaints.
However, much like the frustrated council worker in Glasgow who filled one with Rice Krispies to highlight how ineffective some repairs are, not everyone is impressed with the results.
The issue was raised during a discussion of Denbighshire council’s allocation of cash during its cabinet meeting on Tuesday.
While discussing the authority’s highway maintenance budget for 2020-2021, Councillor Martyn Holland vented his frustration about the poor quality of pothole filling.
He said: “We fill potholes. The problem is the way we fill potholes. I’ve reported one three times. It’s been filled three times. I will be reporting it again today because it’s out again and it’s a hole.
“Can I ask – it cannot be economically sound when we are having to go back and fill them three or four times.”
Councillor Brian Jones, lead member for waste, transport and environment, said he’s had the same discussion with highways officers and revealed they were investigating solutions.
He said: “I think we are all aware of the potholes. I’ve discussed it with the head of service and been out on one of the rural wards to look at what Cllr Martyn Holland has just illustrated.
“I think there’s an acceptance from the head of service that we have got to look at the way we are carrying out these repairs – not go out with a knee-jerk reaction, in some cases rushing out to fill them.
“The head of service is looking at new technologies, to see if we can take something on board that gets us away from this temporary fix.
“It might take 48 hours or a little bit longer to get done but when it’s done it’s a permanent fix, not a temporary fix.”
Cllr Jones said he sympathised with the service who had been reacting to complaints about potholes although “perhaps not always in the most cost effective way”.
A workshop for members where they can discuss issues with highways officers has also been planned.
Lead member for education, Cllr Huw Hilditch-Roberts, called it “fantastic news” that would “go down well with residents”.
In all a little more than £11m has been committed to capital schemes for 2020-2021.  The authority has put aside £2.86m for highway maintenance projects and £3.65m for schools maintenance.
There will also be £1.2m of funding for improvements to private homes, mainly to make disabled adaptations.
The cabinet also agreed to continue with its drive to transfer all street lighting to energy efficient LED bulbs. A £200,000 loan repayable over six years will be taken out.
Lead member for finance Julian Thompson-Hill said the initiative was “cost neutral” when energy savings were factored into the deal. ‌﻿​﻿‌﻿‌﻿​﻿​﻿​﻿‌﻿‍﻿‌﻿​﻿‌﻿​﻿‌﻿​﻿​﻿​ 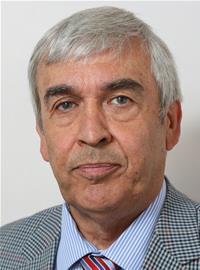 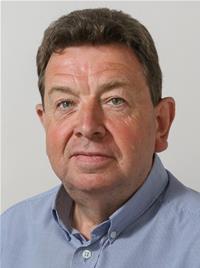 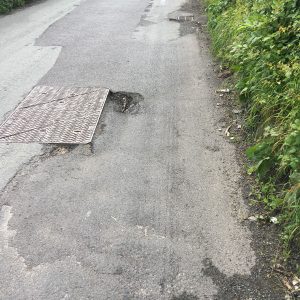 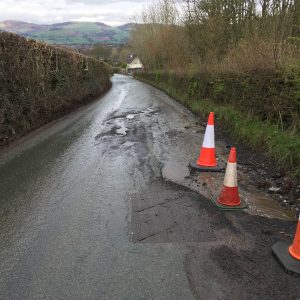