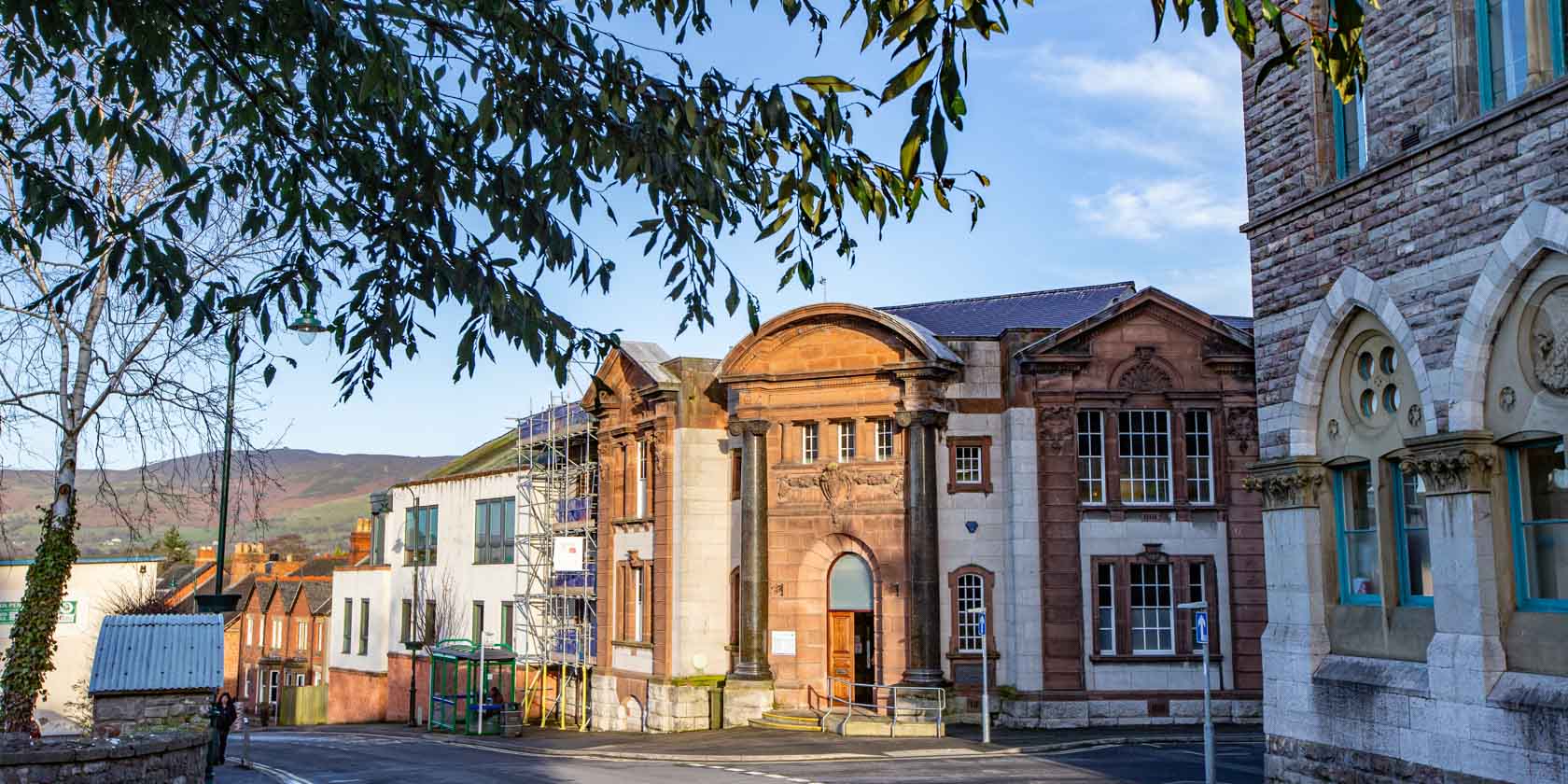 Denbighshire Council will be run by two senior officers while a hunt for a new Chief Executive begins.

In a short statement today the council said, “The Chief Executive, Judith Greenhalgh will be leaving the Council on the 6th April, after nearly 3 years in post, to take a career break for personal reasons.

“The Council would like to thank Judith for her contribution during her time with Denbighshire County Council and wish her all the very best for the future.” 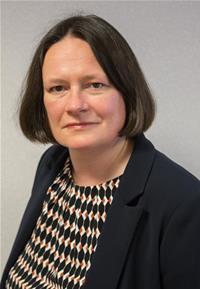 “Our two Corporate Directors will assume leadership responsibilities, supported by the Senior Leadership Team, until such time as the new CEO is in post. Meanwhile, all Denbighshire officers and elected members continue to work together to fulfil our commitment to deliver the best possible service to residents”.

The expected announcement was due last week however are told it was ‘delayed’ due to Easter, and is ‘in sync with the new financial year’.