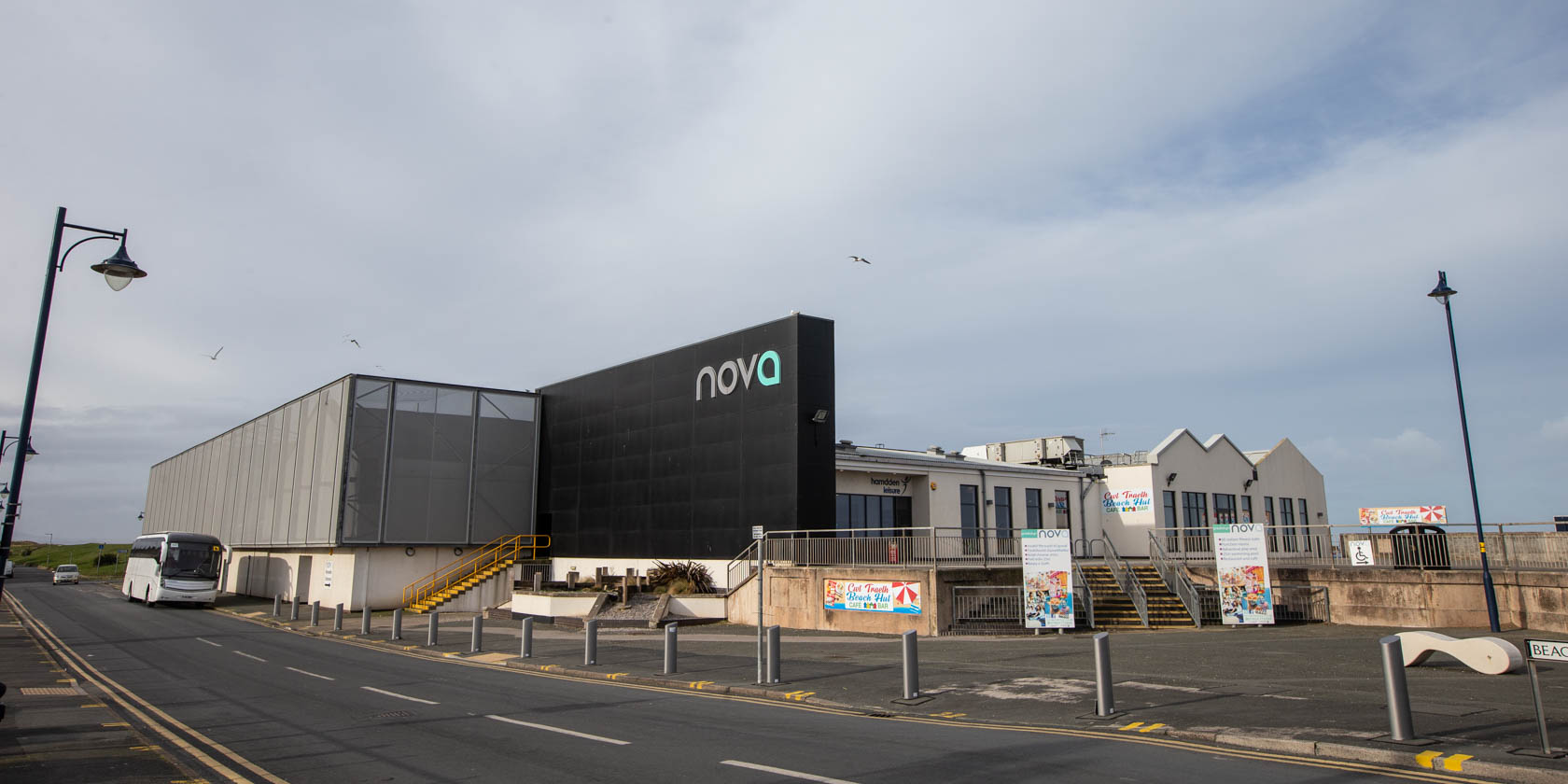 An arms-length company which manages council leisure attractions is projected to lose almost £4m because of the pandemic – and it could get even worse.

Denbighshire council heard a report from lead member for finance Cllr Julian Thompson-Hill on the current state of play with the authority’s balance sheet, with net projected losses this year of £7.3m.

While it had received money from Welsh Government for increased expenditure during the pandemic,.not everything was covered and there had been no guarantees loss of income would be fully met by Cardiff.

He said projections showed a net extra expenditure on the company of £3.879m – based on getting some trade before the end of the summer season – but he warned it could get worse.

He said: “If leisure facilities cannot open for the rest of the year it could cost an extra £1.9m.”

The bleak picture showed how hard the authority has been hit by the pandemic, with budgets essentially going out of the window and officers having to work to “the new normal”.

Cllr Thompson-Hill explained how new claims for council tax discount (called the Council Tax Reduction scheme) from households could affect revenues even further unless Welsh Government steps in to help.

The Cardiff government is supposed to cover losses to councils when claimants get their discount on council tax, such as the 25% single person’s discount, but he revealed it falls short.

He said: “If Welsh Government is not forthcoming for the council tax reduction scheme we will need to look at using reserves.

“There’s £1m a year we need to top-up already to pay for council tax reduction.

“We are currently processing another 650 cases which will contribute another £1m pressure on the budget.”

He also revealed housing revenue would lose an extra £874,000 on current predictions.

There was no solace to be taken from investments as he told councillors the authority’s £33.6 million portfolio was attracting interest rates of just 0.04%, while its current borrowing of £247m was subject to 4% interest.

Cllr Thompson-Hill said the council would look at capital projects and decide which of those yet to start would need to be reconsidered.

However he expected Welsh Government to come up with anywhere between £2-4m to help with loss of income – but it had still not come up with a figure.

He added: “This is not the greatest report I have ever presented.

“We are hoping these figures reduce as lockdown is reduced and hopefully we will have a better idea of the position.

“We have never had this many unknowns, at this point, ever.”