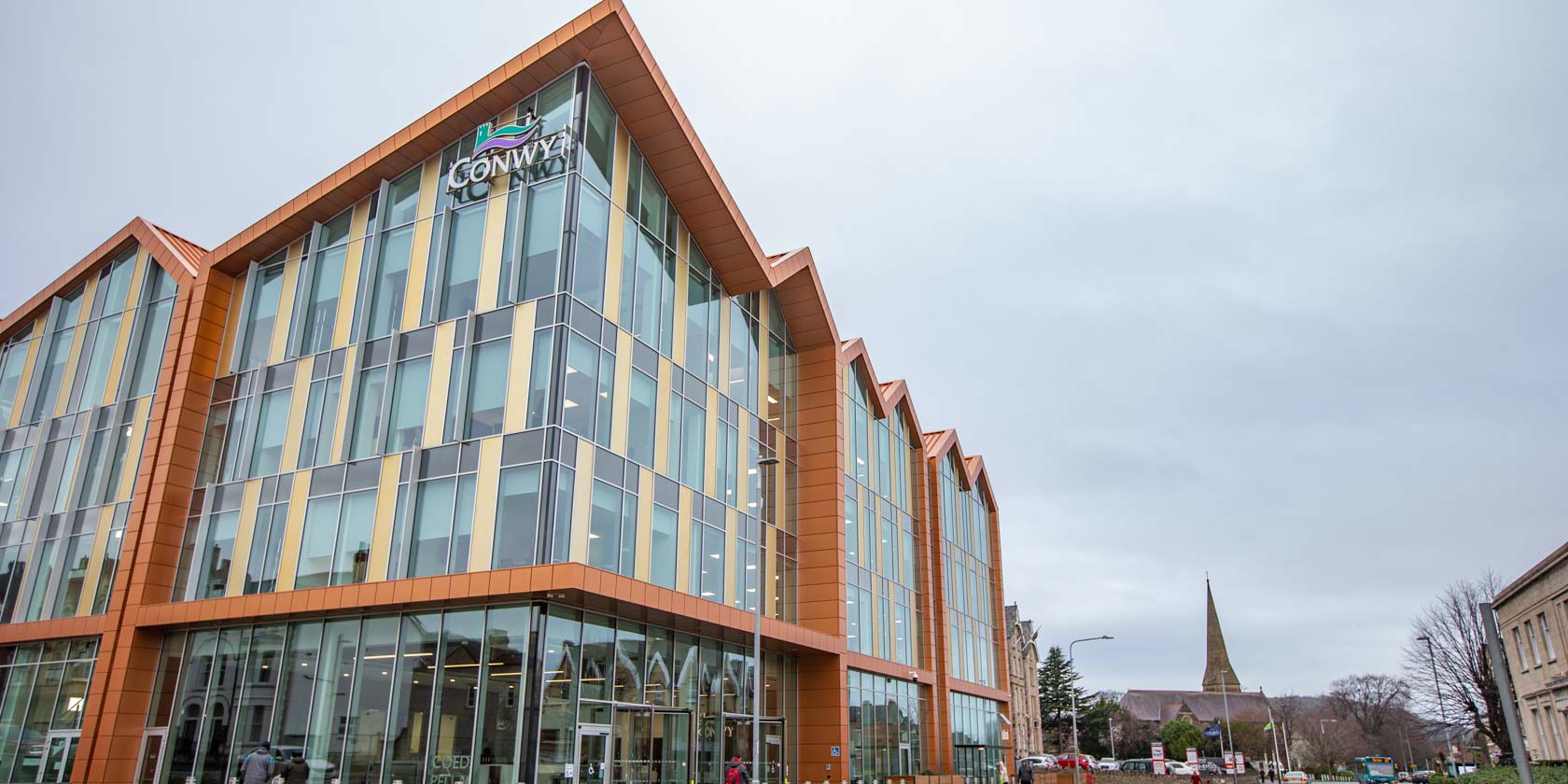 Conwy’s schools could face an unplanned bill of up to £350,000 unless council tax payers pick up the tab for a teachers’ pay rise.

It was revealed that Conwy County Council already faces a projected overspend of £1.65m, which includes a £550,000 bill for a teachers’ pay increase of 1.75% from September this year.

The Welsh Government has announced it will provide £6.4m across Wales to support local authorities to fund part of the pay rise. Whilst Conwy is yet to find out its exact allocation, it’s expected to be in the region of £200,000, leaving a shortfall of between £330,000- £350,000.

But the council now faces a decision, to fund the shortfall from its own reserves or tell schools to pay the bill themselves.

Cllr Anne McCaffrey questioned the morality of expecting schools to fund the cost.
“We are nine months into the schools’ year, and here we are playing a left ball with three months to go in essence of this financial year, and we are expecting schools to accommodate an excessive half a million (pound) cost against a three years’ residual budget,” she said.

“I’m unsure of the morality of that. Obviously I understand you haven’t budgeted for it, and therefore it needs to be addressed somewhere, but with three months of the year left, and given where schools are – I know you think it’s OK to ask them to fund this themselves because we didn’t ask them to make any service reductions, but obviously, in real terms, their budgets are going down and down and down.”

Conwy’s strategic director of finance Amanda Hughes commented: “The shortfall, subject to the democratic decision, the cost that will fall on the school(s) is the difference between the £550,000 and the £218,000 that Welsh Government are now providing with additional grant funding, so it’s £332,000,” she said.

Leader Cllr Charlie McCoubrey said: “School budgets have improved dramatically from before, but clearly some schools will feel this impact more than others. But that’s a simple thing we have to judge here. Are we going to go for a higher council tax figure? How is this going to be paid for? That’s it. Is it our council tax residents, or do the schools have to find some of those savings? These are the difficult decisions we have to make.”

Cllr Anne McCaffrey said: “The council tax issue is a separate issue, which patently needs to be addressed.”
“Schools are too easy a target in this terrible time for schools.”