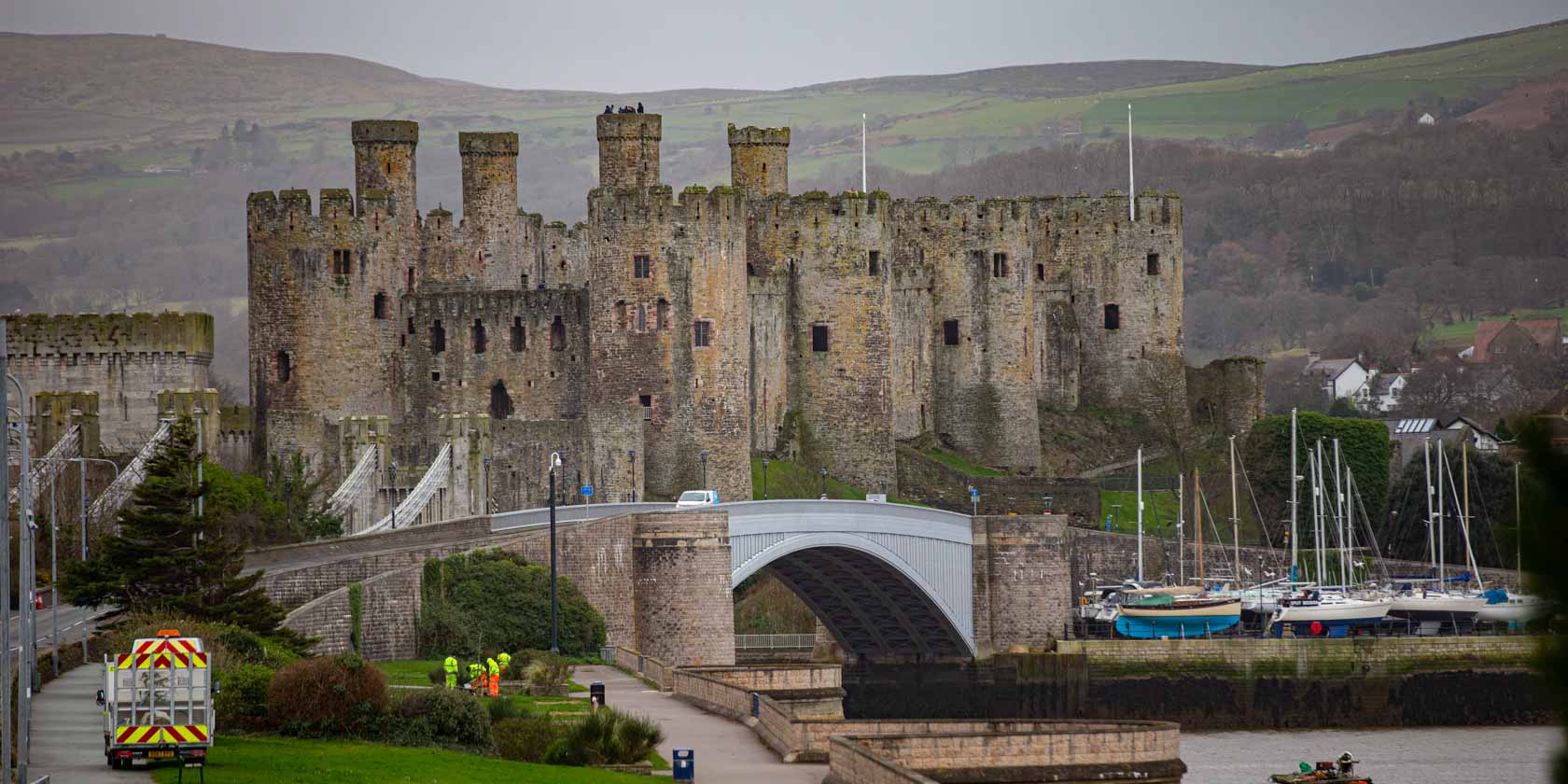 A council leader is “disappointed and frustrated” that the Welsh Government didn’t take measures to protect tourism as lockdowns were imposed on four North Wales counties.

Conwy county council leader Sam Rowlands spoke after it was announced that his county, Denbighshire, Flintshire and Wrexham would be put under temporary restrictions because of increased Covid-19 transmissions.

Although he said it was “understandable” measures had been taken to halt the spread of the virus, he voiced “frustration” that the tourism industry would lose out again after a summer of lost business.

He said: “There’s no scientific evidence visitors are causing the rise in Covid cases.

“If there was, there should be measures in place but there isn’t any evidence that’s the cause.

“It’s disappointing and frustrating that’s not being recognised by the regulations being put in place.

“It’s likely to have a big effect on the tourism industry which has already suffered this year – and that’s why I’m disappointed there isn’t any recognition of that by Welsh Government.

“The ask has been made to Welsh Government for specific measures which allow visitors to come in and support our tourism sector, but it’s disappointing they haven’t been taken on board.

“The tourism industry is completely reliant on a human being standing in front of you at some point and appreciation of the tourism sector doesn’t seem to be there with Welsh Government.

“Visitors and business owners are being penalised.”

He said North and South Wales had “different industries and demographics” but Cardiff wanted a single message for lockdowns in different areas that didn’t allow for differences.

He said England had imposed varying restrictions in areas to reflect local problems.

However Cllr Rowlands said he realised Welsh Government had to do something because of the rise in numbers.

“I understand with the steady increase in cases measures do need to be put in place to keep transmission of the virus as low as possible,” he said.

“Nobody wants to be in this position but it’s understandable, following the science and the evidence – it’s not ad hoc.

“Expectations are that cases will continue to rise because the evidence shows in other places it takes two or three weeks for turnaround to happen.

“That’s why it’s important that we get measures in sooner rather than later.

“It would be stupid to deny what’s in front of you.”

Despite his insistence visitors were not to blame for the rise in cases, Cllr Rowlands made a point of not scapegoating local people either.

He said: “I want to thank residents for everything they’ve done so far in support of keeping cases low and I thank them for their continued support.”

The lockdown means only Anglesey and Gwynedd in North Wales are not subject to extra restrictions, making them two of only five local authority areas across the whole of the country to evade stricter measures so far.