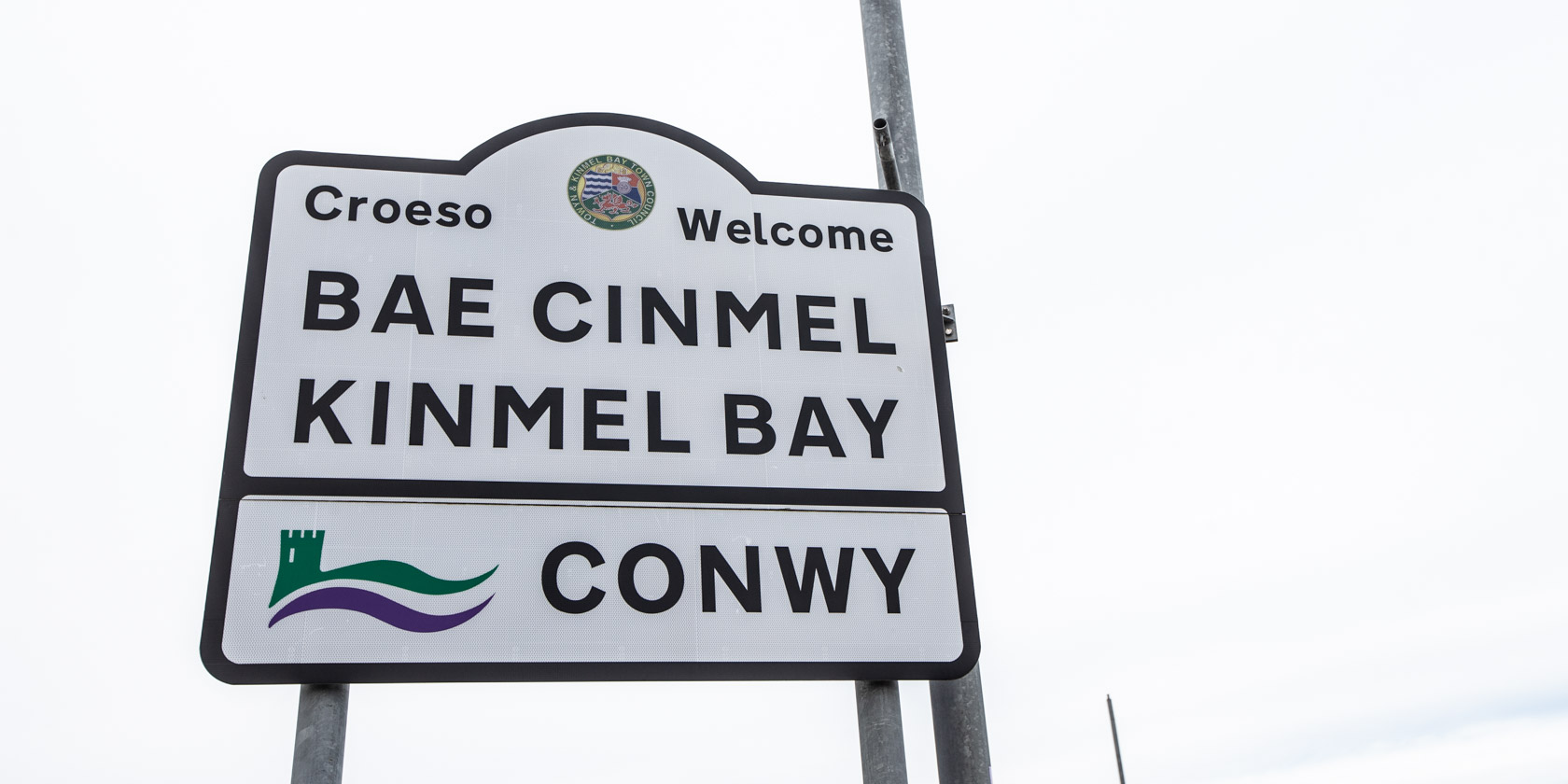 A new distribution and warehouse operation will bring good news on the jobs front for Kinmel Bay after planning was granted for two industrial units.

Plumbworkz, which provides kitchens, bathrooms, tiles and plumbing accessories to the building trade and general public is to set up an operation on Tir Llwyd Enterprise Park, with the potential to employ 24 people.

Phase one will see a 2,400 square metre unit providing warehousing and office facilities, with an identically sized unit built in Phase two commencing within three to five years of the first.

The company has retail outlets in Rhuddlan and Llandudno with a storage and distribution operation in Wrexham.

However, according to its planning statement, increases in online sales mean it’s now outgrown those premises with Kinmel Bay earmarked as a new base.

There will be parking for 29 vehicles at the new site plus loading bays for heavy goods vehicles and space within the site for any delivery lorries waiting for  a loading bay slot, according to the planning statement.

It added: “The scheme involves considerable investment by Plumbworkz to deliver a new distribution and storage facility, located on the egde of Kinmel Bay, adjacent to the town of Rhyl.

“The proposed development would allow Plumbworkz to manage its existing retail businesses more efficiently, while relocating and expanding its existing online distribution business.

“Overall the scheme would result in a positive economic impact at local level.”