Llandudno’s Victorian Extravaganza to be bigger and better in 2023 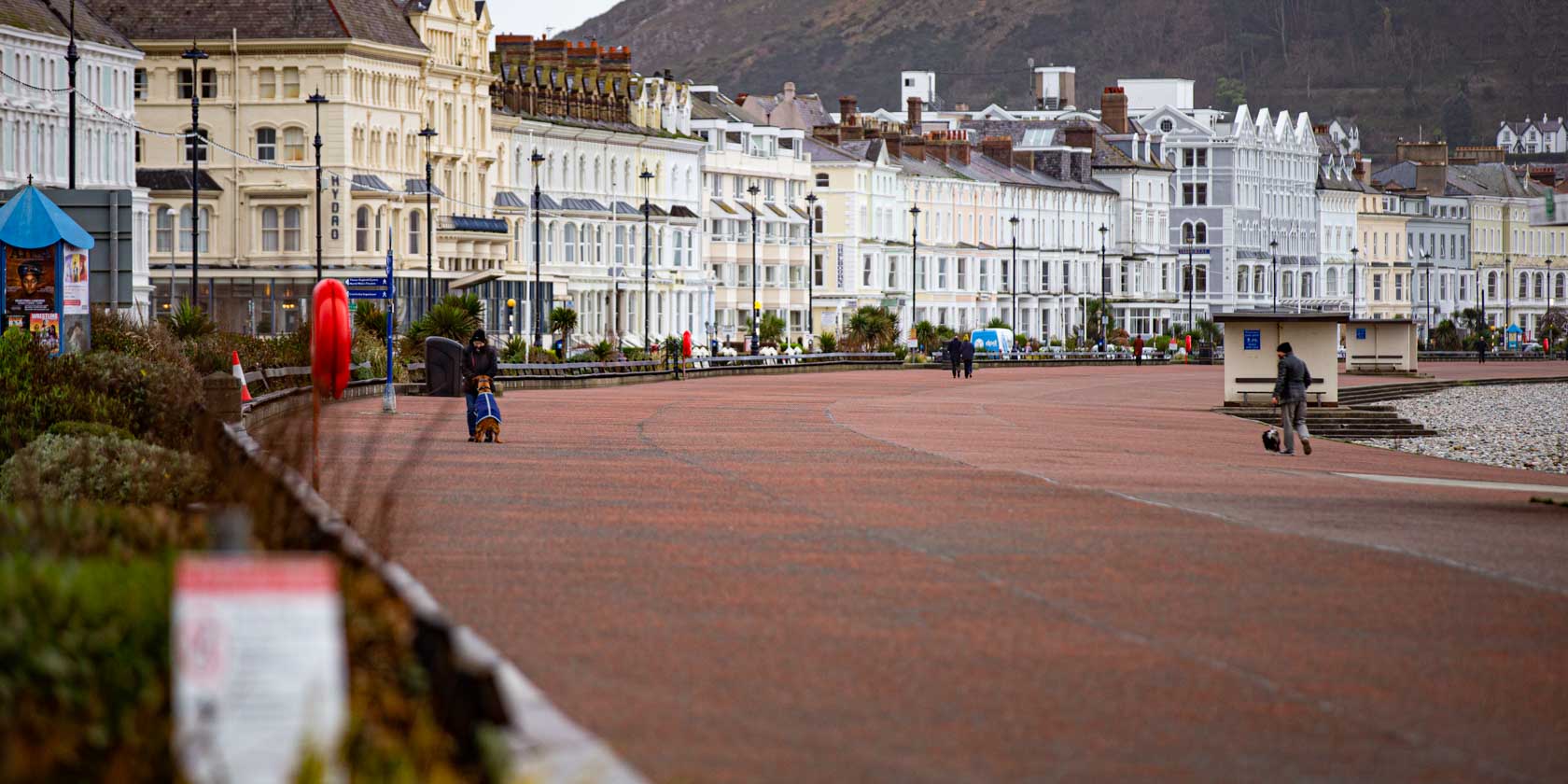 The organisers of Llandudno’s Victorian Extravaganza promise that next year’s event will be bigger and better than ever with a Fringe Festival to rival Edinburgh’s.
The Llandudno’s Victorian Extravaganza committee is holding a public meeting next week, inviting both businesses and the public to have their say on how the event can be improved.
The annual event regularly attracts over 200,000 to the town over the May bank holiday weekend.
But it is hoped that Llandudno’s Victorian Extravaganza in 2023 will also be a night-time event, involving multiple venues showcasing the arts.
Chris Williams, chairman of the Llandudno Victorian Extravaganza committee, said:  “We are already moving forward with our planning for the 2023 Llandudno Victorian Extravaganza. That is going ahead on the 29 and 30 April and 1 May,” said Chris.
“What we want to do, and we want to do this working with local venues and businesses, is we want to bring new venues in. We want to almost turn it into a fringe festival.
“We want to take the event into the night-time economy and work with venues to put evening performances on from musicians, comedians, magicians, poets, the type of acts that you would probably see at the Edinburgh Fringe Festival.
“We want to be the first stop for those type of acts. We are talking to Arts Council Wales to bring a new element to the Victorian Extravaganza so it doesn’t just happen in the day so there is a new element that happens at night and focuses very much on the arts.”
“That is something we are going to be talking about next week and sharing our vision with people.”
The public meeting will take place on Tuesday 6 December at Llandudno Town Hall.
The committee wants to hear the views of residents and businesses alike while the recent Christmas Extravaganza is fresh in the memory.
Chris said the Christmas Extravaganza, which is also supported by Conwy County Council and Llandudno Town Council, is growing year after year and said this year’s event was another roaring success.
“It was really good. We had a few days of not-great weather, but we had more coach trips visiting the area,” he said.
“Last year I think we attracted about 17 day coaches. This year we had 40. People are travelling from outside the area who are seeing the area for the first time.”
He added: “I believe the hotels had a lot of people staying to visit the event, and town was really busy on the Saturday.
“Last year we thought it was upwards of 30,000, and I’d be saying the same again. I think it has got to be pushing 40,000 for the four-day event.”
Speaking before Tuesday’s committee meeting, Chris said: “The idea is to talk to the public and businesses and get connected with the community and with the local businesses.
“We want to make sure we are there to work with people. We want to hear what people have got to say about the Victorian Extravaganza.
“We want to know how we can make life easier, if people have got ideas, how they can get involved.”
The public meeting will take place between 6 pm and 8 pm on Tuesday 6 December at Llandudno Town Hall. ‌﻿​﻿‌﻿‌﻿​﻿​﻿​﻿‌﻿‍﻿‌﻿​﻿‌﻿​﻿‌﻿​﻿​﻿​