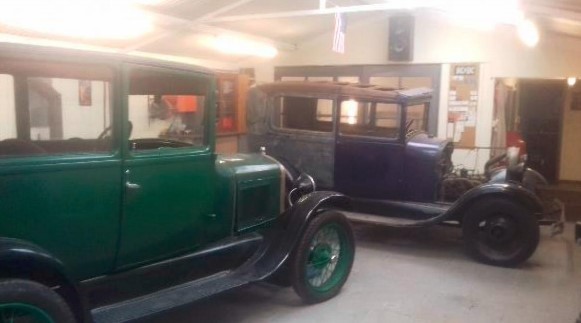 Councillors granted a certificate of lawfulness for a “hobby” building neighbours believed was really a commercial car workshop, after hearing it was for a mate restoring a vintage Model-T Ford.

The planning row had incensed locals near Pabo Nurseries, Llangwstenin, Llandudno Junction, who were convinced owner Nick Davies was allowing a commercial vehicle repair business to be conducted from one of his buildings.

He maintained he was doing a favour for his friend Ray Dyche, a vintage car enthusiast and restorer, who needed somewhere to pursue his passion.

Stonemason Mr Davies said no money had changed hands and he was doing his pal a good turn by letting him use the former nursery packing shed, which had been developed and equipped over the previous 12 years.

Consent for the shed expired and in 2019 Conwy county council told him the stonemason he needed to apply for a “certificate of lawfulness” for his friend’s workshop.

Speaking to the authority’s planning committee last week, he said: “Ray Dykes is not a commercial tenant – he pays no rent and he has no lease, so it’s difficult to prove how long he’s been there.
“Ray is a talented craftsman and he has won awards for the cars he has restored for the past 40 years.
“This workshop is not commercial or advertised for the public.”

Mr Davies said complaints Mr Dyche’s son Edward had advertised the workshop on Facebook in 2016 were correct but it was done without his consent and he put a stop to it.
“Ray has four cars,” he continued. “Including a 1927 Ford Model-T and a 1928 Ford Model-A, which he plans to restore over (a period of) three years.
“I hope if the council grants permission it will agree to restrictions to the workshop to hobby use.
“I want to assure my neighbours there will be no harm to their amenity.”

Neighbours had said their living conditions would be seriously harmed by the goings on at the site which the claimed would be “intensified” by the application before councillors.

Gareth Rennie, speaking against the application claimed Mr Davies was trying to “subvert the planning system” with what would be in effect a commercial garage.
He said residents were concerned about road safety with more journeys taking place down the narrow lane to the site.

However planning committee members had been on a site visit and considered putting conditions on consent, including Mr Dyche keeping records and log books confirming the care he was working on belonged to him, would be sufficient to regulate the activity.
The plan to change use of the storage shed, to a workshop for the restoration of vintage motor cars for private hobby use, was passed by eight votes to two, with two abstentions. 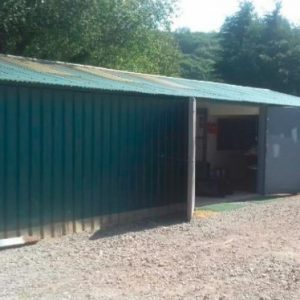 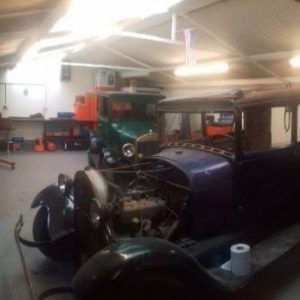 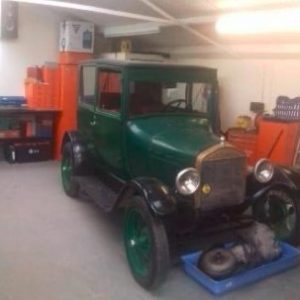 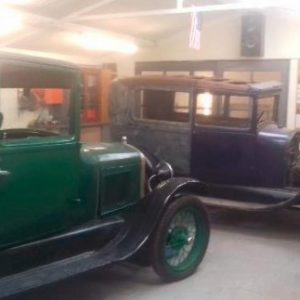