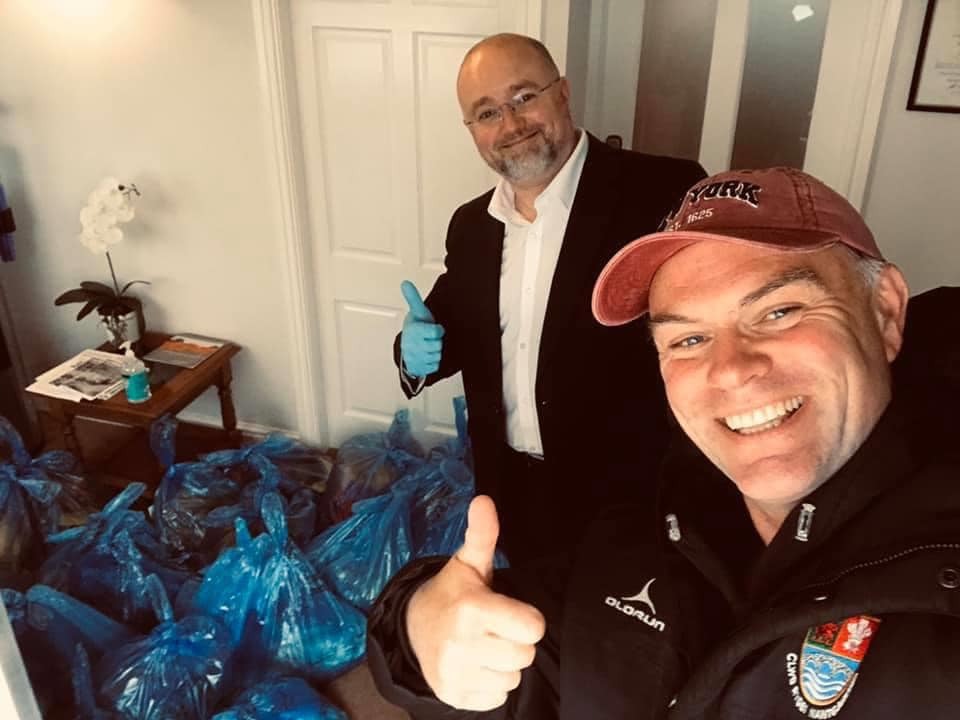 Keen astronomer Jonathen Harty from Llandudno had been making visors for front line staff on his and partner Tracey’s 3D printers when they became exasperated by the demand. ‌﻿​﻿‌﻿‌﻿​﻿​﻿​﻿‌﻿‍﻿‌﻿​﻿‌﻿​﻿‌﻿​﻿​﻿​ 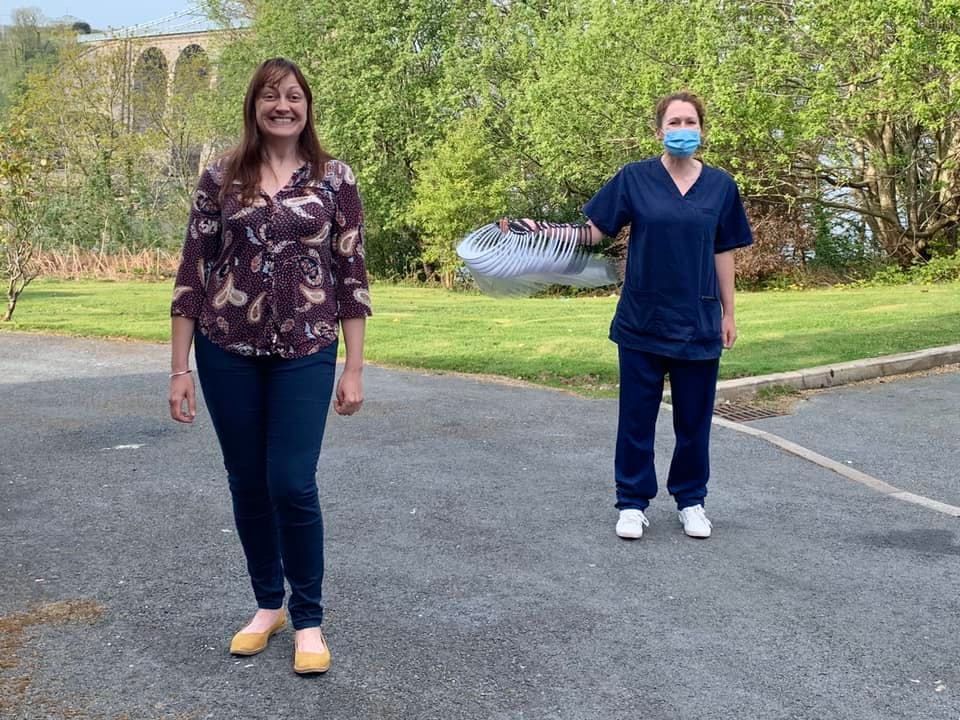 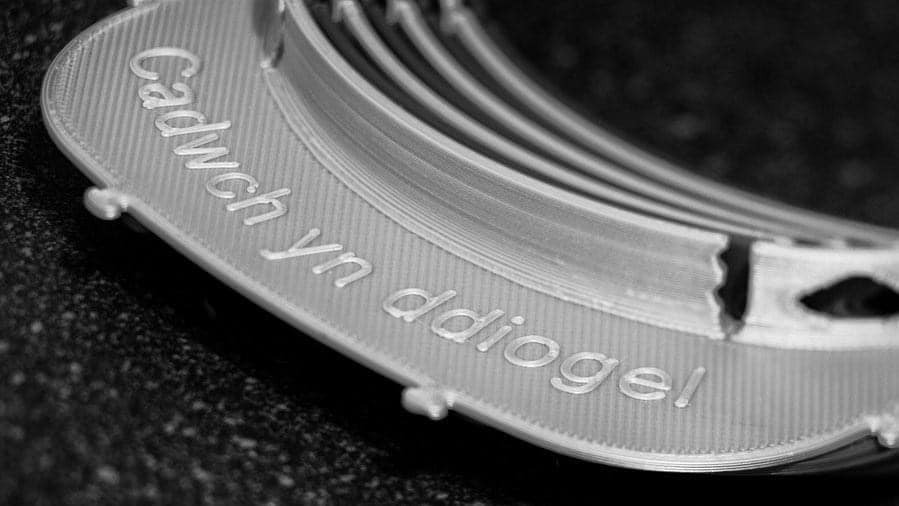 He said he has been dropping them off at Colwyn Bay crematorium where other funeral directors have been collecting and dropping off supplies to care homes, hospitals and other sites where key workers need the kit. ‌﻿​﻿‌﻿‌﻿​﻿​﻿​﻿‌﻿‍﻿‌﻿​﻿‌﻿​﻿‌﻿​﻿​﻿​

He said he has also supplied both North Wales Police and the local Resilience Forum, and claimed much of the PPE available has already been allocated. ‌﻿​﻿‌﻿‌﻿​﻿​﻿​﻿‌﻿‍﻿‌﻿​﻿‌﻿​﻿‌﻿​﻿​﻿​