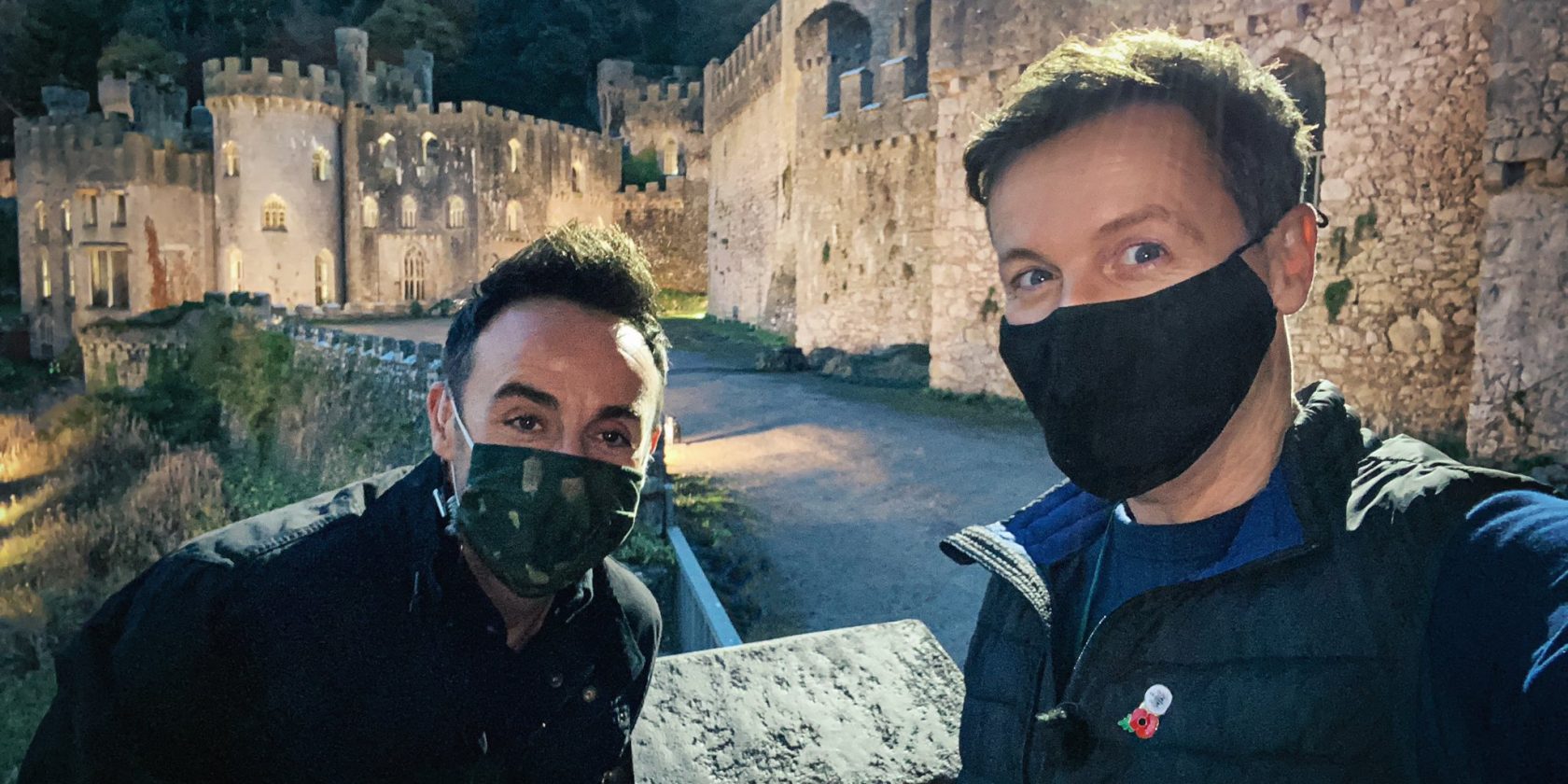 Bosses at the North Wales castle which hosted I’m A Celebrity… Get Me Out of Here! say “the door is open” for a possible return for the hit show.

Gwrych Castle Preservation Trust said it has an “ongoing relationship” with ITV and mentioned “possible projects on the horizon”.

The show was based at the castle in Abergele during its last two seasons when Covid-19 made travelling to the Australian jungle impossible.

The latest news comes after the castle trust submitted a planning application to Conwy Council’s planning committee for a new visitor centre cabin.

The previous cabin was damaged when Storm Arwen hit last November, which led to the show having to cancel filming.

A spokesman for the castle revealed that ITV has paid for the new visitor centre cabin, which is “moveable” and allows flexibility for future filming.

The castle spokesman said: “There was a cabin that was destroyed during the storm that hit the show. ITV gifted us an upgraded version that was also moveable, which gives us the flexibility if there is more filming needed.

“I think the door is open for I’m a Celebrity coming back. We’ve got to be quite flexible, so we couldn’t have a permanent structure.

“We needed something that can be lifted out and moved, so that’s why they gave us this structure, which is great because it can be moved around.

“They’ve got two brands going with I’m a Celebrity. They’ve got the jungle, and they’ve now got the castle.

“They’ve invested in both brands quite heavily. So they’ve got things like the All Stars. They’ve got spin-offs. There is a spin-off that they are planning which will be all of the past winners.

“There are lots of things happening. There is an ongoing relationship between ITV and the castle and possible projects on the horizon.”

The castle trust has applied to the council’s planning department to retain a visitors’ cabin in the existing car park with landscaping for five years. The trust has also applied to relocate the toilets to the other side of the car park.