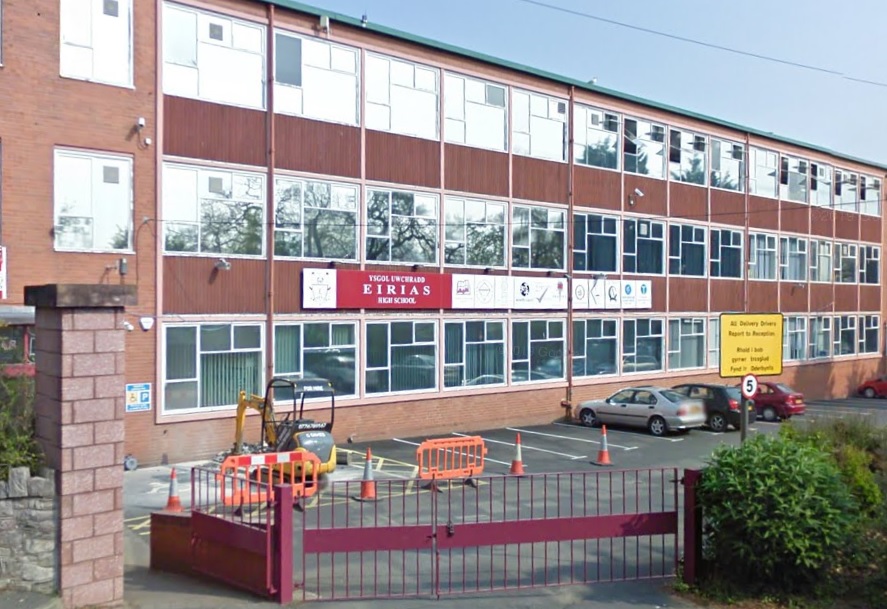 A high school headteacher is pleading for more than £138,000 in loans or she will be forced to lay off teachers.

Eirias High School head Sarah Sutton in Colwyn Bay has asked for the money to fund an anticipated £128,294 shortfall in funding this year along with £10,190 it was already in the red from in the last academic year.

The request will be debated by Conwy county councillors at Tuesday’s virtual cabinet meeting.

On the day pupils start to return to classes in the county, the school said it cannot reduce staffing levels any more having released 12 teachers through redundancy and allowing others to go part-time to balance the books.

The business case, authored by headteacher Mrs Sutton, paints a bleak financial picture for a school that has exhausted its reserves.

In the document Mrs Sutton said: “A series of annual, cumulative funding cuts and major cost increases has made it extremely difficult for schools to plan appropriately and accordingly – with the only overall financial trajectory on a
downward slope.

“It is only a matter of time when traditional methodology in cost savings are exhausted to a level where financial resilience depletes to a dangerous situation that becomes unmanageable and impracticable.

“Any further forced reductions (in staffing) would dangerously compromise the operations of the school and further constrict the curriculum – at a time when significant curricular changes are taking place.”

She said this year’s pay awards alone cost the school more than £108,000, while pupils number have declined along with what it receives for each of its student.

Schools are not allowed to post a negative budget but support can be given “in the short-term” if there is an agreed recovery plan.

Conwy’s cabinet will debate whether to loan cash from the overall balances of all schools to bail-out Eirias High at Tuesday’s meeting.

There are three choices for councillors to weigh up.

The council’s report showed that it has already loaned out £337,000 to Ysgol y Creuddyn, Llandudno, and £411,000 to Ysgol Emrys ap Iwan, Abergele, over the past two years.

The council holds £1,892,449 in overall school balances (surplus money in school accounts), according to the education department report to members.

It adds: “This will be the fourth request received from schools in respect of financial support to address their particular financial circumstances.

“It is becoming clear the use of the overall value of diminishing total school balances is not sustainable and therefore specific and additional financial resources need to be identified to address what is, and what is likely to be a recurring theme. ”