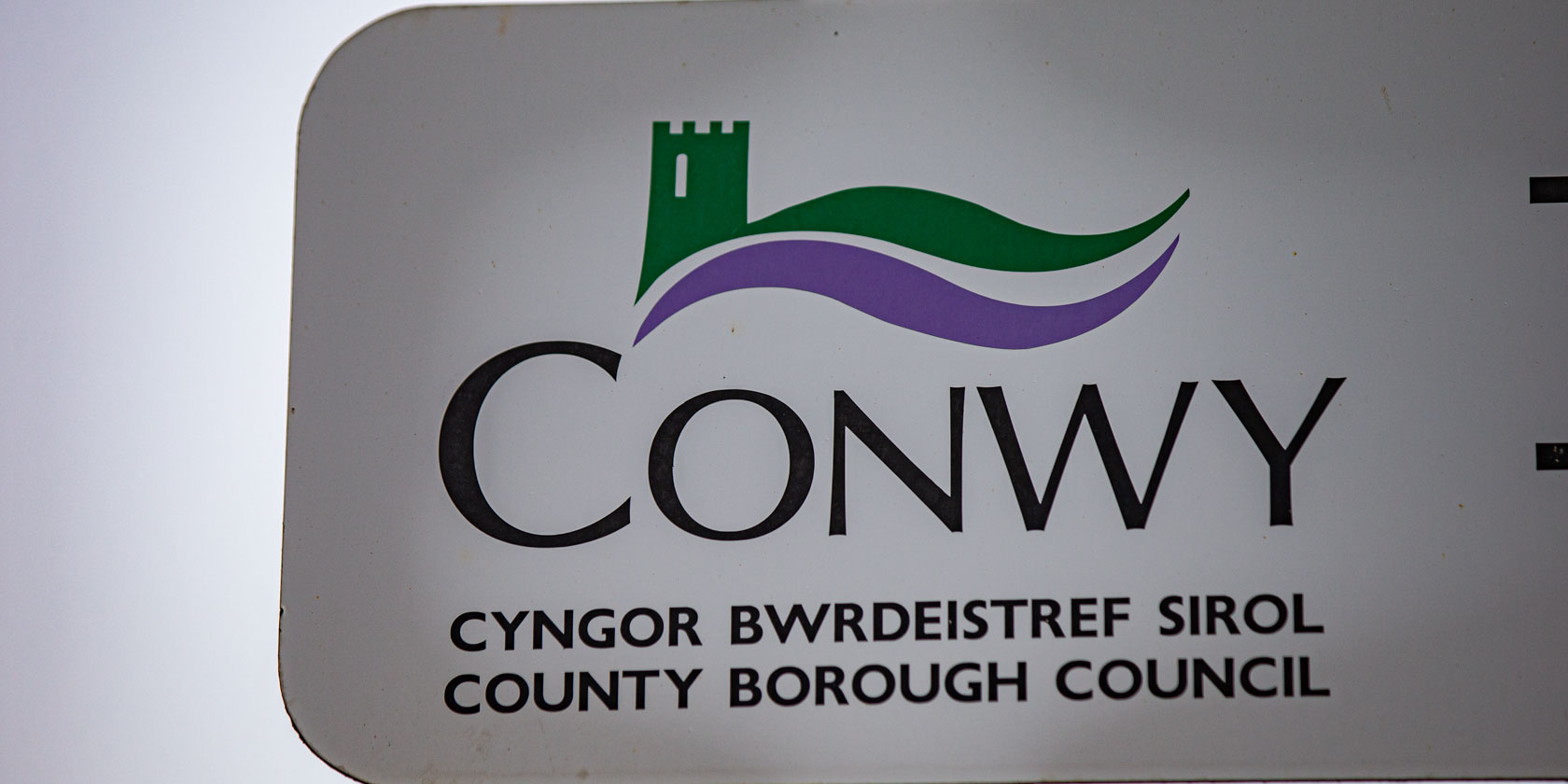 Conwy Council is facing a projected shortfall of more than £30 million in its budget for next year (2023/24) because  of spiralling inflation and a volatile economic climate. At a cabinet meeting this week, Cllr Mike Priestley, who holds the portfolio for finance, warned councillors of the dire predicament the authority is potentially.
Whilst the figures are only estimates, Cllr Priestley admitted the worrying forecast could get even worse. The projected £30.5m black hole was expected to be £18.5m just weeks ago.
The gloomy predictions were made during the meeting at Bodlondeb when discussing the revenue budget for 2022/23. During the same meeting, councillors heard how the council is already looking at where cuts to capital projects could be made.
Capital projects are usually one-time project costs for which the council has pledged funds. Cllr Mike Priestley said: “The report indicates that we are facing significant pressures in the current financial year of just over £9.5m.
“It may change. These are projections, and they could go up, which is our fear, and they could go down, which is our hope. We all know why we are facing these increases. Basically, we have had inflationary pressures, which hit a 41-year high last week, coming in at 11.1%, also the increase in demands, demands for looked-after children, out of county in particular, homelessness, the rising costs of fuel – the cost of fuel for snow gritters, in particular, is putting real pressure on the (council’s roads) budget – and, as we face at home, energy costs.”
He added: “It is worth noting that none of these pressures are within Conwy’s control and are, quite frankly, highly volatile at this present time, even more so for 2023/24. The potential shortfall for the following year’s budget, I’ll say the figure; it is £30.5m.
“Again that could go up, or it could go down. I’m hoping that the work we are doing at the moment looking at the pressures this year will also help to assist the following year.”
The cabinet also discussed the council’s revised capital programme for the remainder of the financial year.
Leader Cllr Charlie McCoubrey said the council was working with Welsh Government to deliver more core funding, which has more flexibility in how it can be spent, as opposed to grants, which offer less freedom. We are bringing some stuff back that we haven’t started, to look at if it is as important as something else,” he said.
“Clearly when you get external funding, that is a real big factor, but it shouldn’t be the only deciding factor. We know grant funding can be a bit frustrating sometimes. You are doing things you wouldn’t prioritise. Welsh Government have said they will look at that and try to give us more core funding, rather than grants.
“I really expect cabinet members to be heavily involved with their officers and looking at whether things are affordable or we can deliver them for less.”
What do you think of the budget shortfall? Leave your thoughts in the comments section below.
Cllr Paul Luckock asked if local members would be involved in making the cuts to projects and how they would find out where cuts were made.
Cllr Mike Priestley said each capital project would be given a score. “We would have a capital programme group,” he said.
“Not just cabinet, all members, and we would score the projects and weigh them accordingly. What we are doing now is looking at some projects that have already been agreed and perhaps rescoring them, to see if they are still a priority.” ‌﻿​﻿‌﻿‌﻿​﻿​﻿​﻿‌﻿‍﻿‌﻿​﻿‌﻿​﻿‌﻿​﻿​﻿​